There are unmatched natural wonders in Arizona (after all, they don’t call it the Grand Canyon for nothing). But this blistering desert state also holds treasures such as the privately held Meteor Crater, whose owners say it is the “best-preserved meteorite crater on earth”; the brilliant Painted Desert and Petrified Forest; the swirled rocks of Antelope Canyon; and the surprising Havasu Falls.

Arizona is the site of many retirement communities, which is no surprise, since 17% of the state’s residents are over 65. Many come for its dry climate, relaxed lifestyle, and lack of lawns to mow. Its largest city, Phoenix, is below the national average for living costs. Statewide, there’s no tax on Social Security or groceries.

And where else can you play golf every day in January? The state has over 300 lush golf courses, many named after the native cacti dotting its desert. If you don’t like the heat, not all of Arizona is scorching in the summer. Mountainous Flagstaff has four distinct seasons that include both monsoons and deep snowfall. 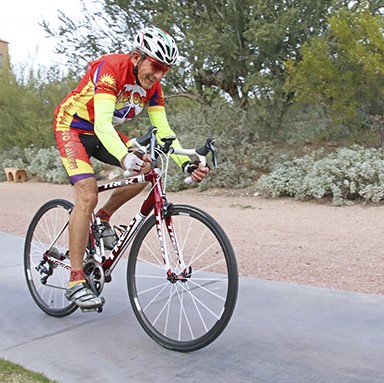 Scottsdale, with its quaint Old Town, galleries, and museums, was named by Business Insider as the 29th safest city in America. It hosts an annual Arabian Horse Show that features nearly 2,000 gorgeous beasts and over 300,000 attendees.

Step back into Arizona’s wild past. The graveyard for Buffalo Soldiers and the US Army Intelligence Museum (containing an authentic Enigma code machine from World War II) will intrigue history buffs at the remote and desolate Fort Huachuca, just north of the border with Mexico.