Earlier this year, MOAA asked you to help our efforts to fight hunger in the ranks as part of our successful Advocacy in Action campaign. Bipartisan, bicameral legislation (H.R. 2339/S. 1488) to reduce food insecurity among junior enlisted families has seen broad support, and the Basic Needs Allowance (BNA) appears in both the House and Senate versions of the FY 2022 National Defense Authorization Act (NDAA) ... but MOAA’s work isn’t finished.

The BNA included in the House version of the NDAA is ideal and mirrors the language in the Military Hunger Prevention Act (H.R. 2339). It provides an allowance for servicemembers with a spouse and/or child whose gross household income falls below 130% of the federal poverty guidelines. The calculation of gross household income excludes the Basic Allowance for Housing (BAH), which is intended to provide adequate, safe housing for military families, not serve as income.

While Sen. Tammy Duckworth (D-Ill.) introduced legislation (S. 1488) identical to the House in an effort to improve food security for military families, the current Senate NDAA language includes BAH in the calculation of gross household income. This would reduce the number of junior enlisted families who would otherwise qualify for this support.

One of the primary drivers behind the need for BNA is the inclusion of BAH in the calculation of Supplemental Nutrition Assistance Program benefits. A similar inclusion in BNA calculations would limit this much-needed benefit.

One in eight respondents to a 2019 survey by the Military Family Advisory Network (MFAN) reported experiencing food insecurity. Since that survey, the COVID-19 pandemic has further compounded the issue of food insecurity across the nation, and among military families.

Also, like many Americans, military families often rely on two incomes. However, as the military spouse unemployment rate continues to hover at or above 22%, families are having difficulty making ends meet.

As a reminder, BNA would be calculated to meet 130% of the federal poverty guidelines, resulting in an allowance of up to $400 per month. For example, let’s use an E-4 with four years of service in a four-person household (three dependents):

Furthering the example, if this E-4 is stationed in San Diego, the monthly BAH rate of $2,691 would make the family ineligible for BNA. According to Zillow, an online real estate marketplace for rentals or home buying, the average rent for a two-bedroom apartment in the area is $2,444. Once you factor in utilities, BAH is solely covering the family’s housing needs.

Click here to ask your lawmakers to support the Military Hunger Prevention Act and help ensure the basic needs allowance is included in this year’s NDAA without BAH included in the calculation of gross household income. Your message will help ensure the House version prevails through the conference committee process where language from both bills will be used to create a final version. 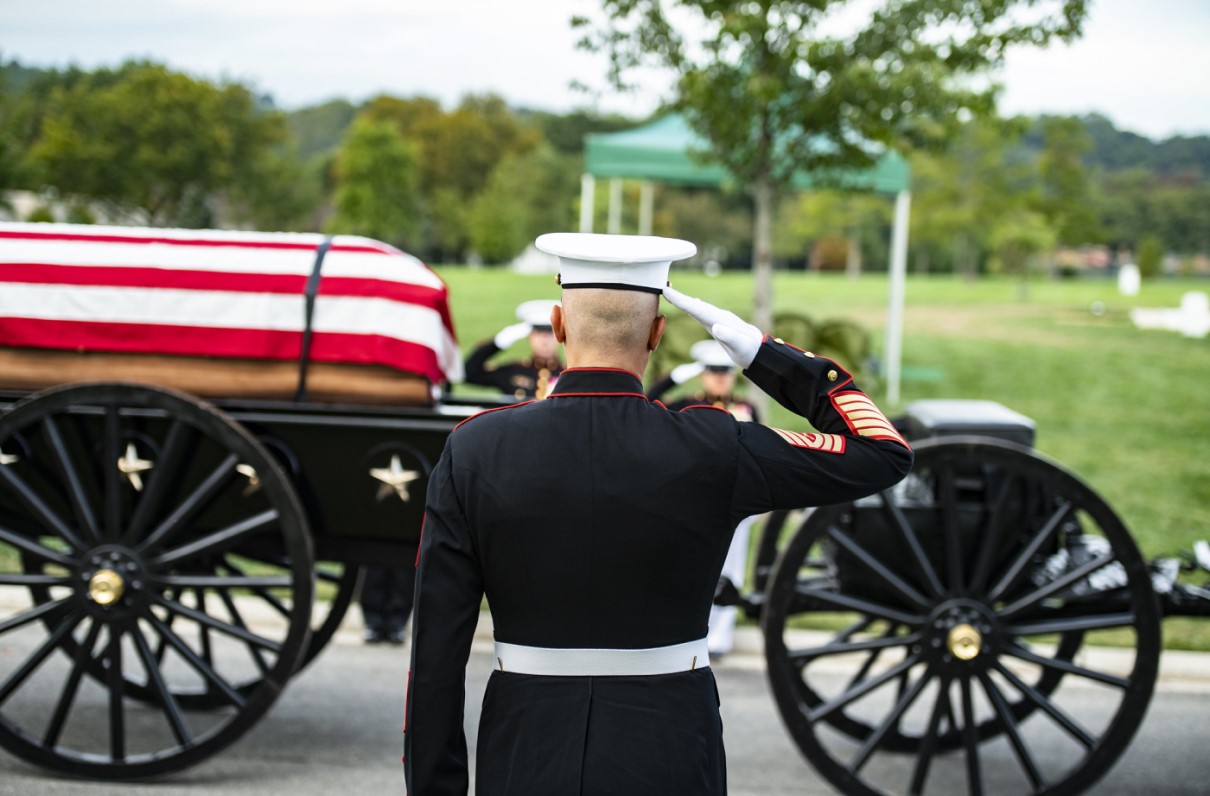 Here’s how to help preserve this earned benefit and reverse an unfair proposal.