This article by Patricia Kime first appeared on Military.com, the premier resource for the military and veteran community. To learn more about MOAA's advocacy efforts on this topic, visit Virtual Storming the Hill 2020.

Military families are worried that with changes coming to the military health system that include outsourcing some care to community providers, they won't be able to find quality providers or access decent care.

In some locations, families already are facing problems, said members of the Defense Department's Military Family Readiness Council on April 29. For example, at Newport, R.I., military personnel face difficulties finding good pediatricians for their children, while in Europe, service members and their dependents have had trouble accessing mental health services, including via telemedicine.

They also worry that as the Defense Department pursues plans to restructure the military health system, the problems will get worse.

"We are having difficulty finding quality providers that are in the network. Is there anything being done to encourage civilian providers to participate with Tricare, or is there any real incentive for them to work with Tricare?" asked Jill Waters, a pediatric nurse and wife of an Army recruiter in Michigan, speaking to Defense Health Agency Director Lt. Gen. Ronald Place.

"We're just not sure what the future will hold," added Carolyn Stevens, director of DoD's office of Military Family Readiness Policy.

Since 2013, the Defense Department has undertaken efforts to restructure what was once a $50 billion health care system. The stated goal of the effort is to improve services while reducing costs by cutting redundant programs and systems that existed in triplicate under separate Army, Navy and Air Force medical commands.

But that effort grew substantially under the fiscal 2017 National Defense Authorization Act, which gave administrative authority of military hospitals and clinics to the Defense Health Agency and subsequently realigned the service medical commands to shift their focus toward caring primarily for active-duty personnel.

The transformation plans call for reducing the number of civilian beneficiaries, including retirees and their family members, seen at military hospitals in locations where comparable health care services are available in the local community under Tricare.

But as DHA and the services pursue these sea changes, troops and families are trying to sort out what health care services will be available down the road.

Sergeant Major of the Marine Corps Troy Black said April 29 that changes at Naval Hospital Beaufort, S.C., which serves Marine Corps Recruit Depot Parris Island, have put the Marine Corps in the position of relying on community care for its recruits.

The aging hospital facility had already closed its emergency room and urgent care facilities. Under the DHA transformation plans, it’s slated to become an outpatient ambulatory care clinic with no overnight beds.

Marine officials have been concerned that personnel will face long wait times for emergency care at the local hospital or recruits will need to be transported to major medical centers farther away.

"I use [the recruit depot] as one example to highlight some of the challenges we're looking at with network care ... having to rely on a civilian facility, there are challenges," Black said. "As we go through this over time, as we develop, how do we see this as being a priority? How does the military leadership influence the civilian leadership of those hospitals? How do we balance out major level training as a priority, accessions as a priority?" Black said.

Families also said they not only had questions about access to care but how they were supposed to meet military medical requirements such as being cleared for travel for overseas orders or qualifying for the Exceptional Family Member Program under a new system.

Place sought to assuage concerns, first noting that he, his wife, children and grandchildren are all beneficiaries in the military and Tricare systems.

He added that medical requirements for families will be improved once the process for meeting them is standardized across the services -- one of the goals of transformation.

"We're not there yet, but I fully understand the requirements to the Defense Health Agency standardize the process,'' Place said.

Regarding concerns over the availability and quality of providers in the Tricare networks, Place said several regulations restrict DoD's ability to recruit doctors or work with hospital systems directly, including on the contracts for managed care with Humana Military and Health Net Federal Services, the companies that oversee Tricare, and reimbursement rates linked to Medicare rates.

"In general, Those hospitals and doctors ... that are in our networks are doing it out of a sense of patriotism. They are not making huge cash off of us," Place said. "We try to extol the virtues of our patient populations, that they are generally healthy, that they are motivated, that they are patriotic themselves. [And] in many areas of the country that's actually a successful marketing tool for which we are able to get high quality hospitals and practitioners. The limitations [are] where the market is tight, [the rates] can harm us."

How the COVID-19 pandemic will affect the system's overhaul has yet to be determined. On March 25, Defense Health Agency officials said they decided to delay the next step in the reforms -- establishing administrative markets responsible for military treatment facilities in five regions across the U.S.

But Place said he wishes the transformation could move more quickly and the plan will maintain "greater access to high quality care for every single beneficiary."

After the meeting -- the first Military Family Readiness Council meeting held virtually -- Patty Barron, a council member and director of the family readiness directorate at the Association of the United States Army, said she appreciated Place's overview but said military families are craving specifics.

She added that the "'What's next?' was not answered."

"Military families will deal with what you tell them if you can be as specific as possible," she said, saying she was speaking as a spouse and not for the council. "What we need is a FAQ on this. We have one for COVID-19, why not for this?" 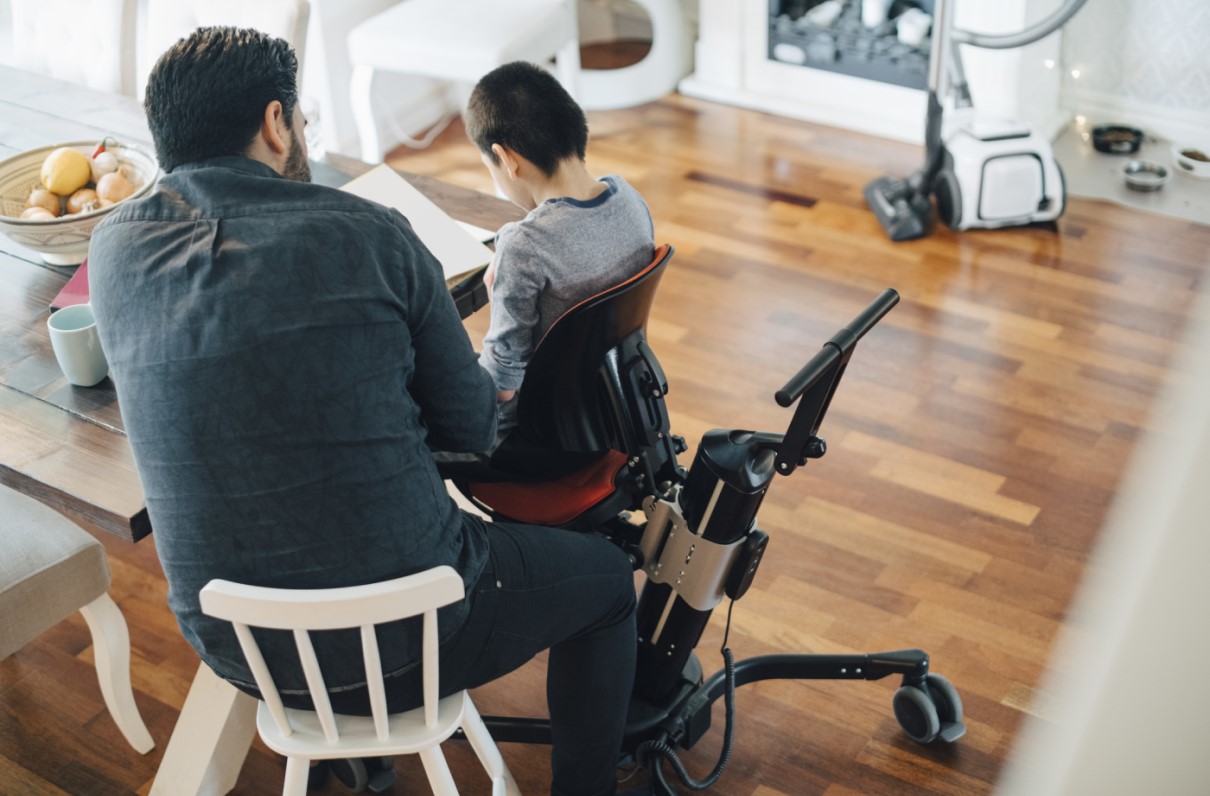 These changes will benefit military families facing medical challenges. Find out how you can help. 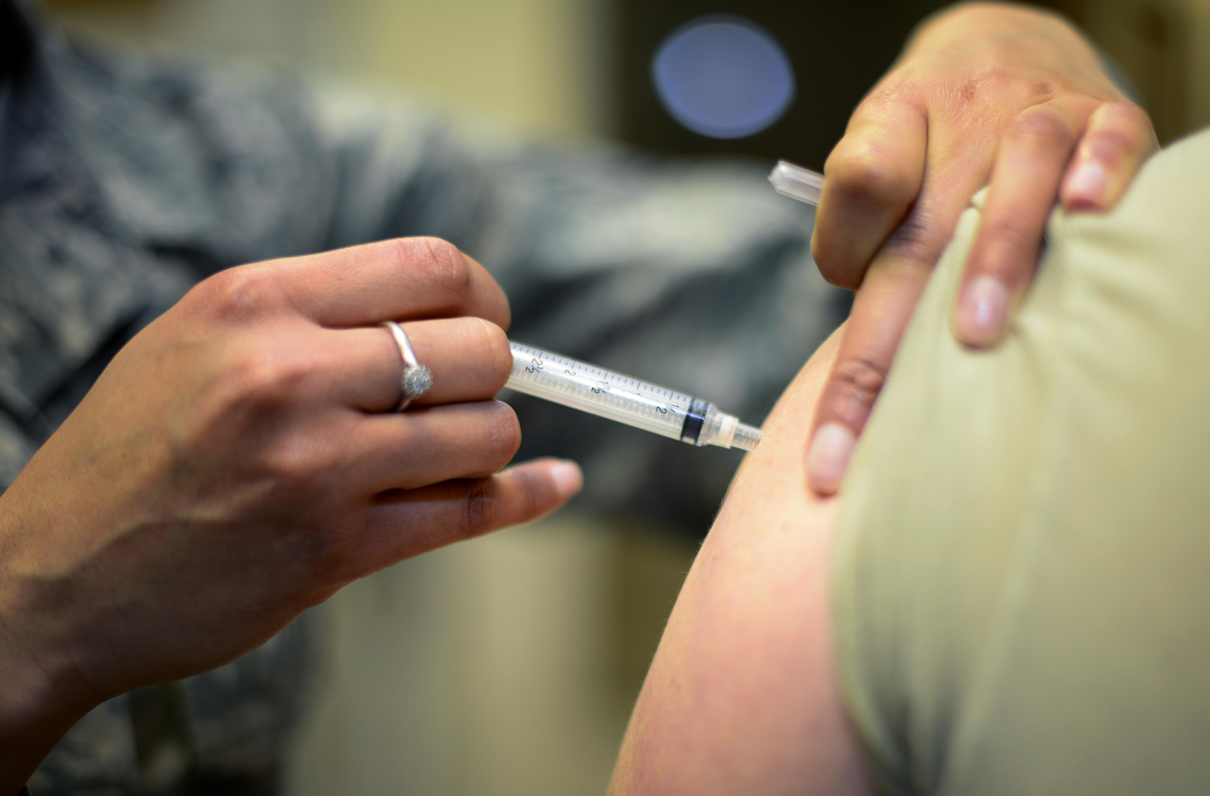