After joining forces to successfully advocate for the renewal of a 9/11 victims’ compensation fund, comedian Jon Stewart and activist John Feal have turned their attention to procuring justice for veterans affected by toxic exposure to burn pits.

On Friday, Stewart and Feal met with members of the Toxic Exposures in the American Military (TEAM) coalition – including MOAA, a founding member – on Capitol Hill to discuss preliminary steps for developing a strategy to ensure servicemembers exposed to toxins from burn pits will get the appropriate medical care they need for ensuing health problems.

“Quite frankly, this is not just about burn pits — it’s about the way we go to war as a country,” Stewart said. “We always have money to make war. We need to always have money to take care of what happens to people who are selfless enough, patriotic enough, to wage those wars on our behalf.”

[RELATED: Lawmakers to VA: Provide Health Care to All Veterans Made Sick by Burn Pits]

Since troops have returned from deployments to Iraq and Afghanistan, thousands have developed chronic illnesses such as cancer, skin diseases, and respiratory illnesses believed to be related to burn pit exposure. A 2019 report from the Wounded Warrior Project said about 70% of 134,000 veterans surveyed reported exposure to hazardous chemicals or substances. Some servicemembers and their families have also gotten sick from exposure to water and chemical contamination on military bases.

“The most important piece in all this [is] the people on the ground who go through it, and those who have to advocate for them — the families, the caregivers,” said Stewart, whose father was a veteran of the Korean War. “Their voices get lost in a lot of this legislative process. My goal with this is to make sure their voices are the ones that are amplified, because they are going to be the voices that are most effective. No one can tell your stories like you can.”

[RELATED AT MILITARY.COM: Firefighting Foam in Water Near Bases Gets Congressional Attention]

Several Vietnam veterans were in attendance at Friday’s meeting.

“It’s great to have Vietnam veterans here,” Stewart said. “The Vietnam veterans with Agent Orange and how they had to advocate for themselves for all those years — that’s the model, and that’s the thing we’re trying to avoid. You are the guys who pioneered the idea that chemicals and toxicity … had a terrible effect on all those who fought there. And you had to fight and continue to fight so the next generations don’t have to do that.”

Stewart emphasized the importance of members of the TEAM coalition standing together to advocate on behalf of veterans.

“We want to make sure we do this smart. We’re not going to get a lot of shots with this,” he said. “After all that you’ve given, the last thing you should be doing is fighting the very country that you gave so much to. It makes no sense.” 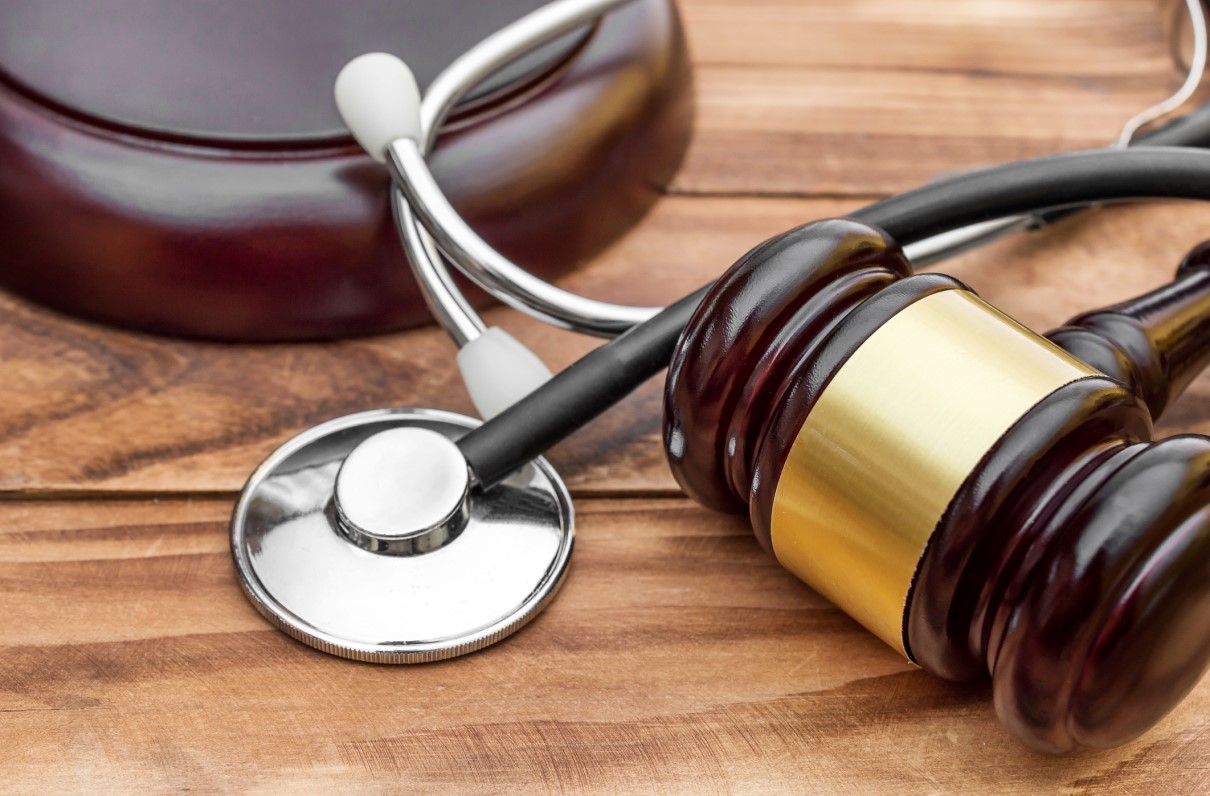