A new Pentagon committee is developing the process for service members or their survivors to file medical malpractice claims against the Defense Department, but in the meantime, those who believe they have a legitimate case can submit a claim to jump start the process.

Skayskal’s $5 million claim is for negligence by Army physicians who failed to recognize a growing lung mass as cancer and instead diagnosed the former Marine and Green Beret with pneumonia. He now has stage 4 terminal lung cancer.

The National Defense Authorization Act signed Dec. 20 included provisions from a bill introduced earlier this year, the SFC Richard Stayskal Medical Accountability Act. It allows troops or their surviving family members to file claims for personal injury or death caused by negligence or wrongful acts by a Department of Defense employed health care provider in a military hospital or clinic.

The law requires the Pentagon to establish a system for personnel to file malpractice claims and provide an update to Congress on the regulations required for implementation.

Pentagon spokeswoman Lisa Lawrence said the department is ready to receive claims for processing when the procedures for reviewing the claims are established.

Military personnel should follow their individual services’ policies for filing a claim. According to Lawrence, the addresses for filing are:

Troops are barred from suing the U.S. government for injury or death resulting from their military duties. Since 1950, this has included all claims of malpractice under a U.S. Supreme Court ruling dubbed the the Feres doctrine.

Stayskal and his attorney, Natalie Khawam of Whistleblower Law Firm in Tampa, Fla., spent the past year pressing Congress to overturn Feres. The resulting legislation still does not permit troops to file civil suits against DoD, but it does provide a means for them or their families to seek compensation.

Khawam said that since Stayskal filed his claim, her firm has filed five more and is reviewing about 30 of what she now refers to as “Stayskal cases.”

[RELATED: President Signs NDAA: What the Law Includes, and What's Next]

“We have dozens of calls coming in. What’s really interesting is that until now, we had no idea where the malpractice was occurring. These cases are really going to bring awareness to the issues at military hospitals,” Khawam said.

The new law designates $400 million to the Pentagon to investigate claims and award compensation. It gives victims two years after the malpractice incident to file a claim, with the exception of this year. Those filing a claim in 2020 can seek redress for incidents dating to 2017.

Are you a service member wanting to sock away $1 million for retirement? Here’s how

Here’s what military stores are doing to get ready for 4.1 million new shoppers 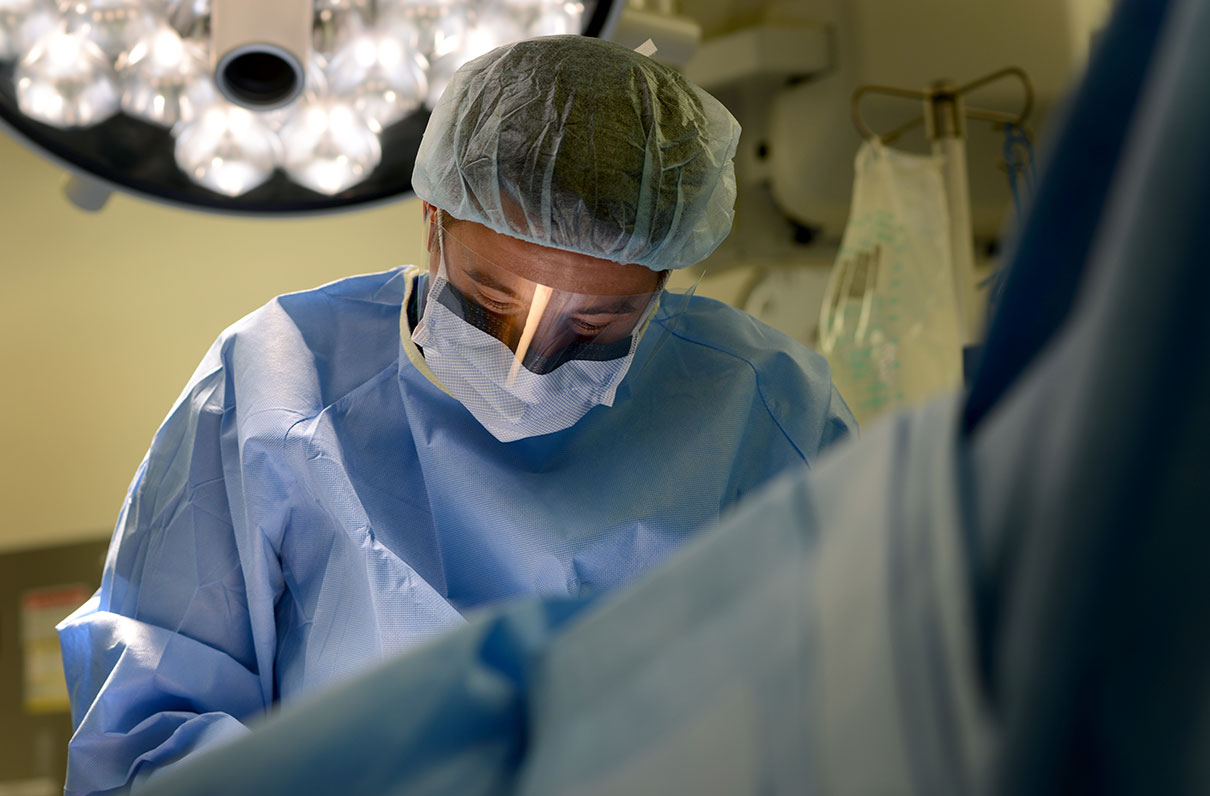 Our top priority is to ensure beneficiary out-of-pocket costs and access to high quality care are protected.