Congress has directed the Pentagon to document troops' blast exposures in combat and training and include the information in their medical histories to help determine whether they are eligible for treatment and service-connected benefits.

According to language in the $738 billion defense bill signed into law last Friday by President Donald Trump, the histories will also "inform future blast exposure risk mitigation efforts of the Department of Defense."

The legislation also requires the DoD and service branches to report to Congress within a year on their progress compiling the histories.

[RELATED: President Signs NDAA: What the Law Includes, and What's Next]

According to a provision in the 2020 National Defense Authorization Act, the histories should include the date of the blast exposure and its duration. If possible, "the measured blast pressure experienced by the individual during such exposure" should also be included.

The "covered incidents" to be part of the histories under the legislation refer to "a concussive event or injury that requires a military acute concussive evaluation by a skilled health care provider."

Numerous reports and studies by the DoD, the Department of Veterans Affairs, the Centers for Disease Control and Prevention, and others have pointed to links between blast exposure and traumatic brain injury and post-traumatic stress.

Traumatic brain injury (TBI), often labeled the "signature wound" of the Iraq and Afghanistan wars, can go undiagnosed in its milder forms and result in issues for returning service members ranging from "headaches, irritability, and sleep disorders to memory problems, slower thinking, and depression," according to the VA.

"These symptoms often lead to long-term mental and physical health problems that impair veterans' employment and family relationships, and their reintegration into their communities," it added.

"It's new information that ongoing rehabilitation needs to exist in these chronic stages of TBI," Dr. Risa Nakase-Richardson, a clinical research neuropsychologist at the James A. Haley Veterans' Hospital in Tampa, Florida, said in the report.

She explained that there is a common misperception among caregivers, providers and patients themselves that rehabilitation services for TBI are relevant only in the short term after the injury. 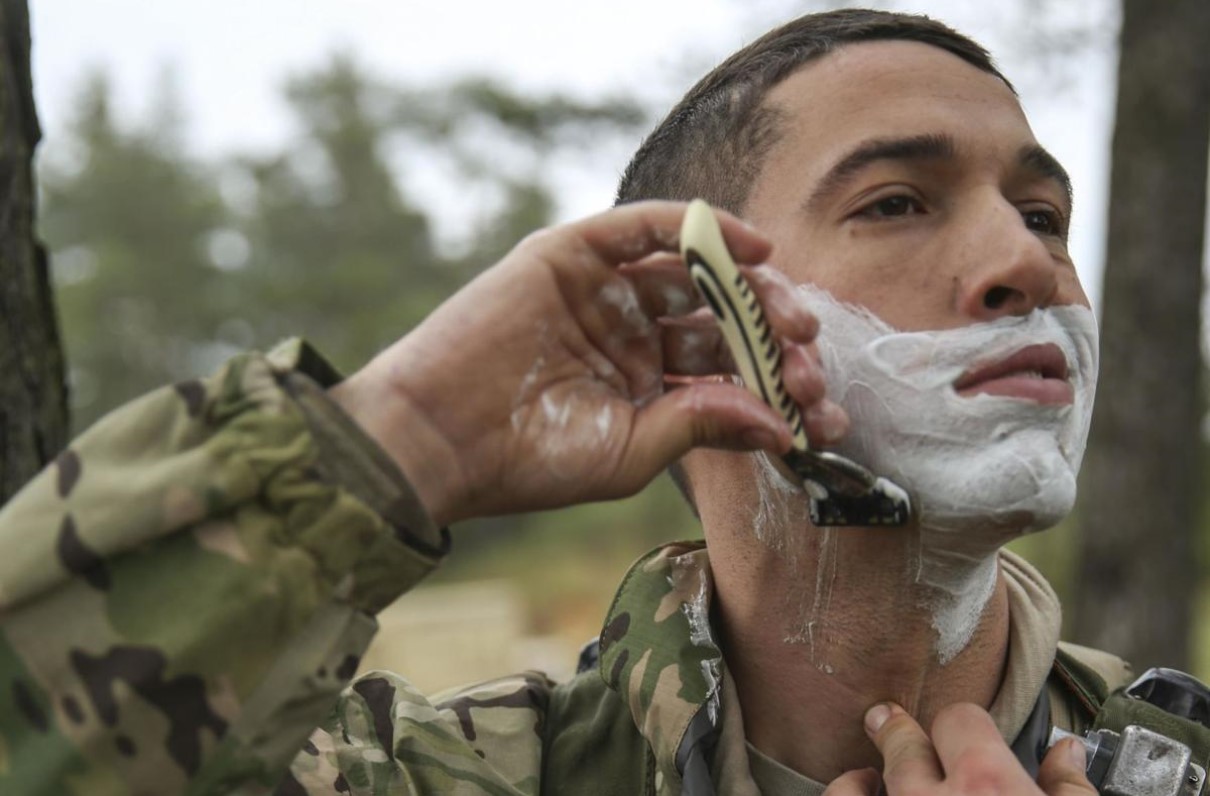 The change comes months after the Navy ended its permanent shaving waivers.