A dozen veterans and health organizations have joined forces to represent sick U.S. troops and veterans whose illnesses may be related to exposure to environmental hazards on the battlefield and aboard U.S. military installations.

The Toxic Exposures in the American Military, or TEAM, Coalition, announced in early June, will review all current resources and available exposure data and press for additional research, medical treatment and disability compensation for thousands of ill service members.

According to retired Army Lt. Gen. Mike Linnington, Wounded Warrior Project CEO, the coalition is needed to ensure that Congress, the executive branch and veterans organizations work to "provide the necessary care and resources to help those suffering from this wound of war."

"We must do more to address the illnesses we are seeing in America's service members and veterans as a result of toxic exposures," Linnington said in a news release.

More than 175,000 service members and veterans are enrolled in the Department of Veterans Affairs' Airborne Hazards and Burn Pit Registry, a database for personnel who served in Iraq, Afghanistan, Djibouti and elsewhere in the Persian Gulf region that tracks health consequences related to exposure to burn pits and other regional environmental conditions.

Thousands of veterans who served in Iraq, Afghanistan or elsewhere have developed respiratory illnesses, skin diseases, cancers, autoimmune disorders and other conditions they believe are related to exposure to the burn pits, which were used to incinerate garbage, plastics, medical waste and more.

More than 250 burn pits were used in Iraq and Afghanistan, the largest being nearly 10 acres across at Joint Base Balad. That pit was in use 24 hours a day.

Troops serving in the region also were exposed to heavy metals found in airborne dust, depleted uranium, hazardous chemicals used during cleanups or released into the air, and other exposures.

Closer to home, service members and their families have been affected by water and chemical contamination on military bases, including chemicals linked to cancer known as polyfluoroalkyl substances, or PFAS, that are found in firefighting foams and have leached into groundwater.

The coalition plans to focus on toxic exposures of the post-9/11 era, what the group considers "a looming crisis."

But members of the coalition have lobbied for years to obtain health care and benefits for troops affected by exposures in previous conflicts. The American Legion and the National Veterans Legal Services Program have represented veterans seeking compensation for exposure to Agent Orange.

Representatives from some of the participating TEAM Coalition groups have been meeting in the past year to address toxic exposures. On June 13, Bonnie Carroll, TAPS founder and president, spoke at an event sponsored by the Wounded Warrior Project and The Washington Post, The Changing Face of America's Veterans, in Washington, D.C., on exposures and their effects on troops, veterans and family members.

Rosie Torres, executive director of Burn Pits 360, a grassroots organization created in 2010 by ill veterans and their family members to raise awareness of the health effects of burn pits and push for legislation to help sick troops, said her organization is "blessed to be part of this coalition" given the effort she and her husband, retired Army Reserve Capt. Leroy Torres, and others put into pressing for a burn pit registry and other related legislation.

"This is a pivotal moment for us, the first time in years we are seeing this systemic momentum in Congress and the veterans organization community," Torres said. "Our hope is to work jointly with these amazing groups in implementing effective legislation that addresses the needs of veterans, active service members and families."

Several bills have been introduced in Congress this year aimed at strengthening the VA's burn pit registry. Rep. Tulsi Gabbard, D-Hawaii, an Army National Guard member who served in Iraq in 2005, has sponsored legislation that would require the Pentagon to make sure that eligible service members enroll in the registry.

Rep. Joaquin Castro, D-Texas, has sponsored a bill that would let a person other than a veteran update the registry in the event of a death or register a veteran if they are incapacitated or died before they could enroll. 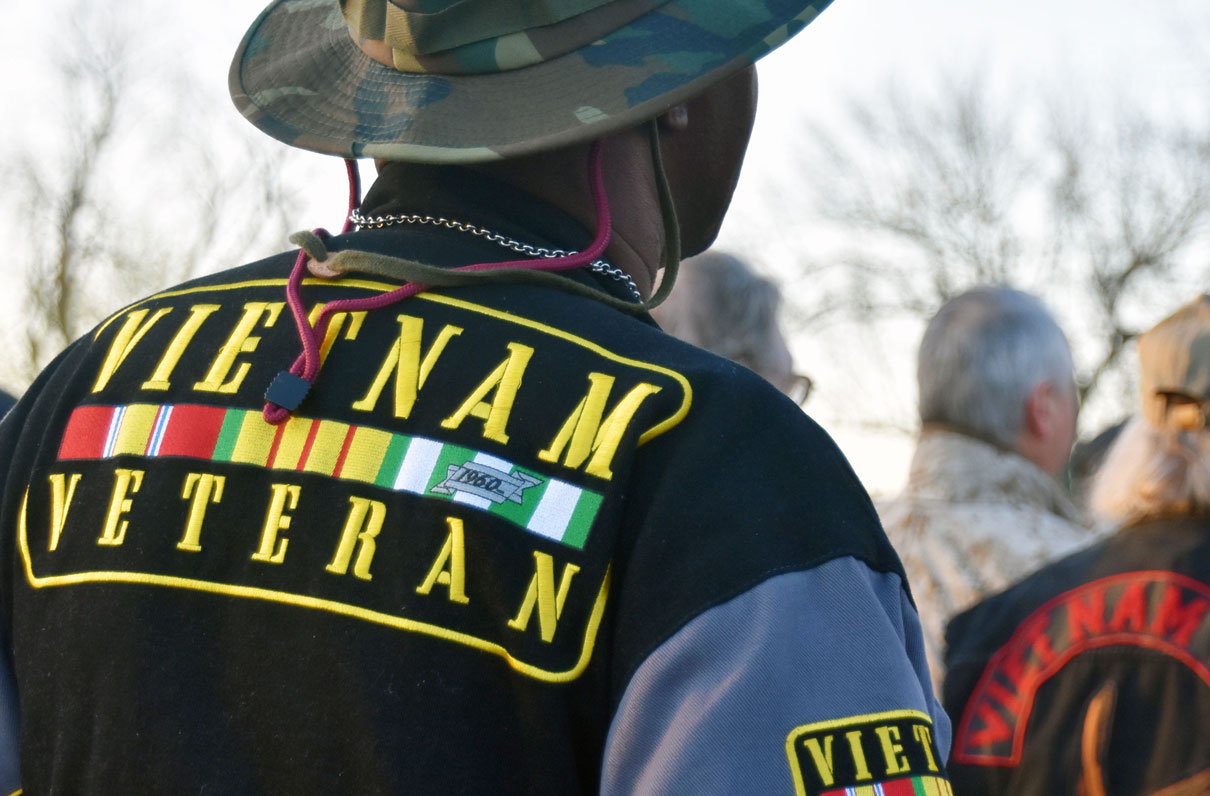