So whether you’re backing the Black Knights or pulling for the Midshipmen, you might need a quick primer on the teams, the tradition, and a few other trivia items so you can keep pace around the office, at the tailgate, or even just trading inter-service barbs over social media. Here are five fast facts to take with you as you prepare for this year’s edition of the Army-Navy rivalry.

[RELATED: Watch These 4 Superfans Break Down the Army-Navy Football Rivalry]

1. The season so far. Navy (9-2) has won seven of its last eight games entering Saturday’s showdown and sits 23rd in the season-ending College Football Playoff rankings. That’s despite a selection committee that includes a former Army chief of staff and a retired Air Force lieutenant colonel. Army (5-7) opened the year 3-1 including an overtime loss to Michigan, but then went on a five-game losing skid capped by a 17-13 rivalry loss to Air Force. The Black Knights had their bowl hopes dashed in a 52-31 loss at Hawaii on Nov. 30 (early on Dec. 1, Eastern time) and have been prepping for the Mids ever since. 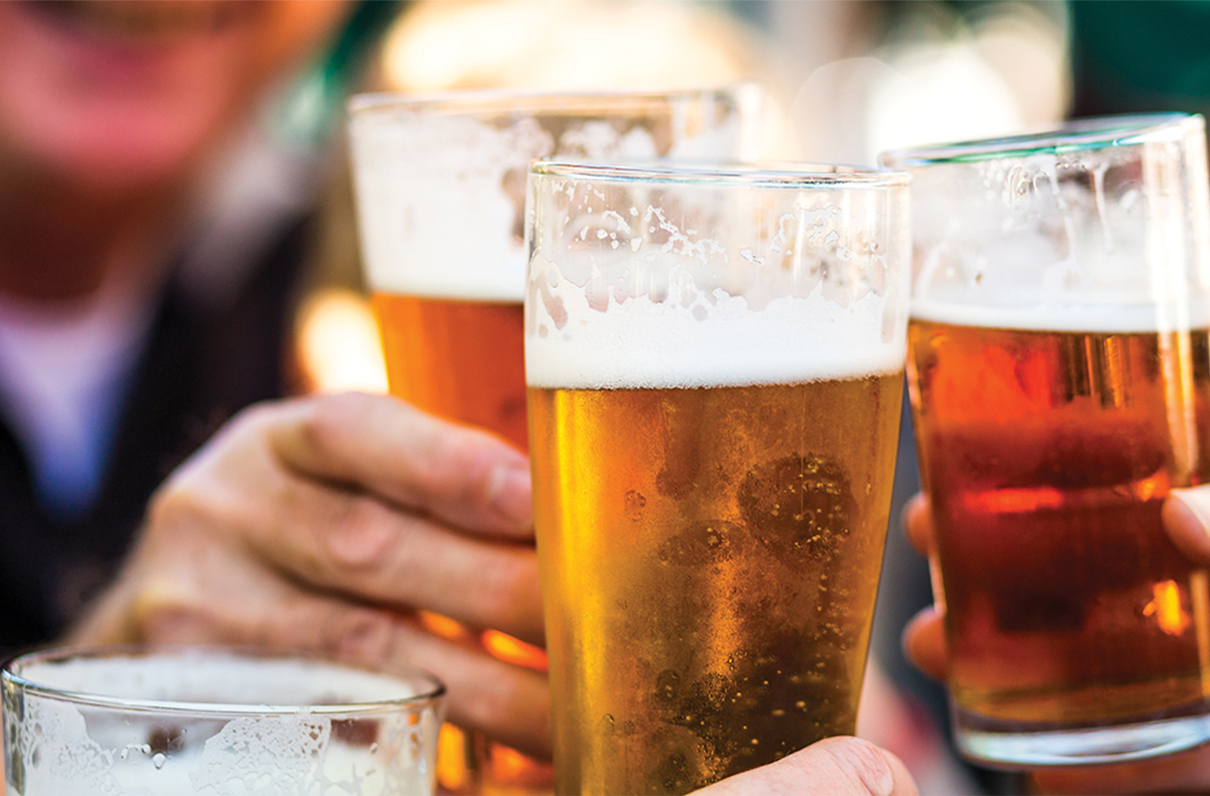 Cheer the Person Who Bought the Last Round.

Enjoy camaraderie with fellow officers in the DC area.

Lite fare will be provided.

RSVP NOW
2. Passing is option-al. Both the Black Knights and Midshipmen rely on a ground attack almost exclusively, a stark contrast to other pass-happy college offenses, and a change-of-pace that can confound opposing defensive players and coaches. How much running? Navy leads the entire nation in rushing yards per game (360.8), with Army second (311.7). Air Force is third (292.5), nearly 20 yards per game ahead of the closest non-service academy (Kentucky, 274.4).

3. So, skip the QBs? Not exactly – Navy senior Malcom Perry has 1,500 yards rushing on the season to go with 19 touchdowns on the ground. It’s enough for longtime Annapolis sports guru Bill Wagner to make the case that Perry should’ve been in the hunt for the Heisman Trophy, awarded annually to top-tier college football’s best player. Army senior signal-caller Kelvin Hopkins Jr. was knocked out of the Hawaii game, but he’s back atop the depth chart for Saturday. 4. Unique uniforms. Both schools have gone retro with their gear for Saturday: Army will pay tribute to soldiers from the 1st Cavalry Division, while Navy’s sporting throwback gear honoring its teams from the 1960s, featuring Heisman winners Roger Staubach and Joe Bellino. Get the full experience on the respective uniform websites for the Black Knights and the Mids. 5. Facts and figures. The Saturday showdown (3 p.m. Eastern, CBS-TV) marks the 120th meeting of the storied rivalry. Navy holds a 60-52-7 series lead, but Army has won three straight since snapping a series-high 14-game Navy win streak in 2016. It will be the 89th Army-Navy game in Philadelphia and the 13th at Lincoln Financial Field, home of the NFL’s Philadelphia Eagles. Navy is 10-2 vs. Army at “the Linc” … but both losses have come in the last two years.

Winter might be fast approaching, but throughout much of the Golden State, you often can count on sunny days, mild temperatures, and military discounts. 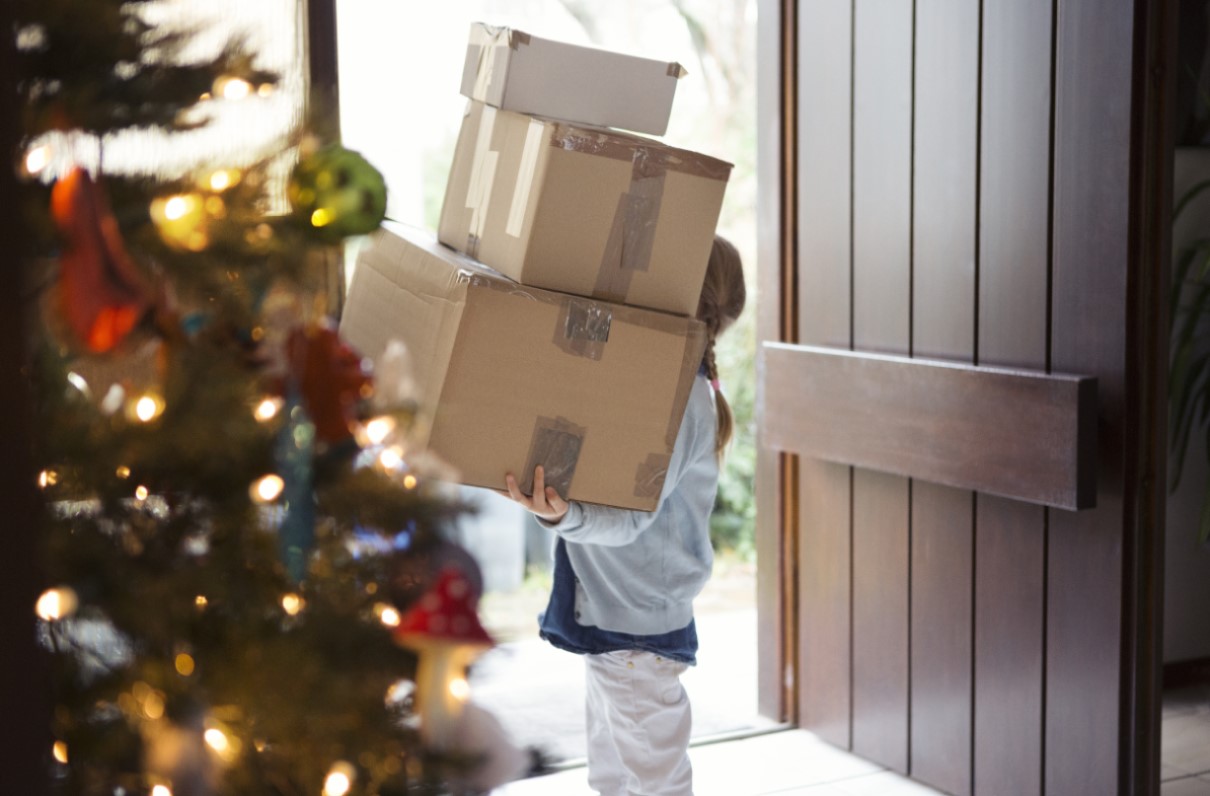 Have holiday packages? Learn how to best utilize the MOAA UPS discount, exclusive to Premium and Life Members.