From the first game in 1890, the Army-Navy football rivalry has only intensified. The tackles are harder, and the fans are louder.

We invited four MOAA members who are superfans of Army football and Navy football into our Alexandria, Va., studio to share their memories of service ... and of Army-Navy game day.

Then we surprised them with a challenge: Compliment the rival football team. See how they responded:

The game will air live from Philadelphia on CBS-TV at 3 p.m. Eastern. Need more rivalry details? Learn about the Commander-in-Chief's Trophy, and about the mascots that help make the Army-Navy showdown special. 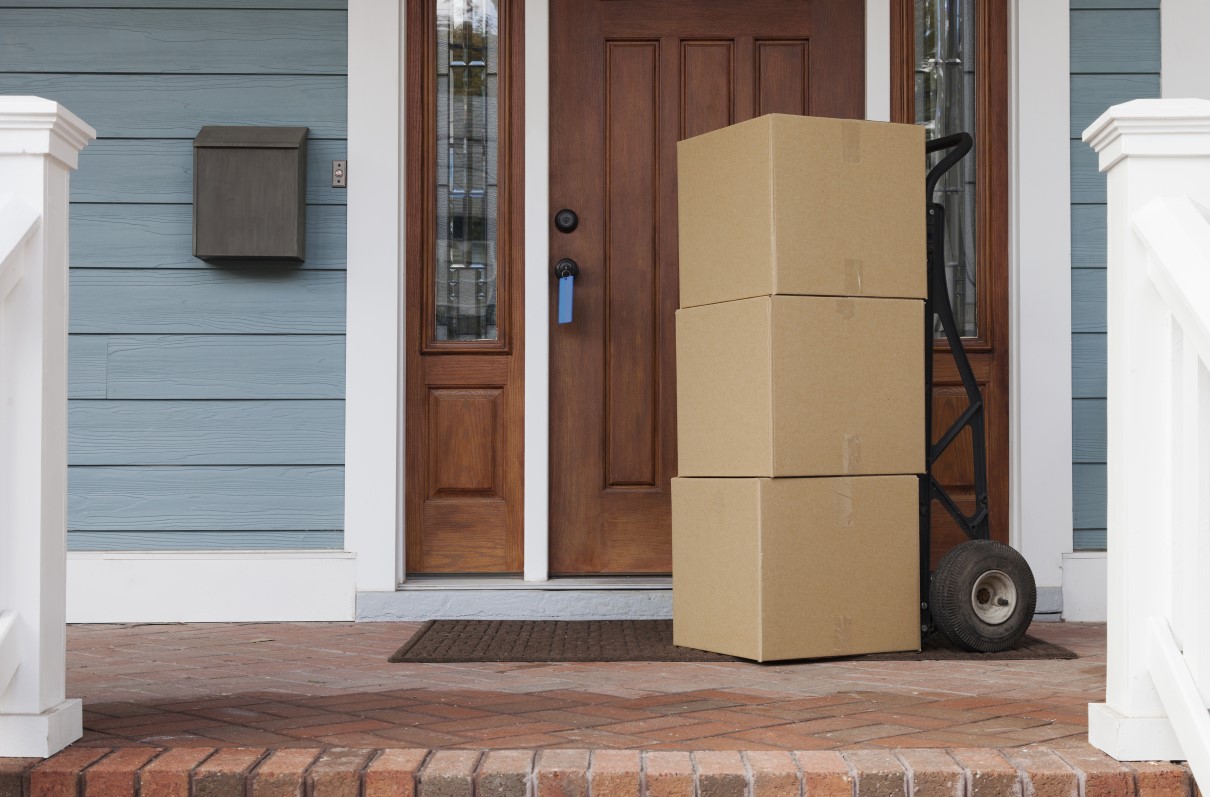 This transition journey can have numerous ups and downs. The good news is many people who already have walked this path are willing to share what they experienced.