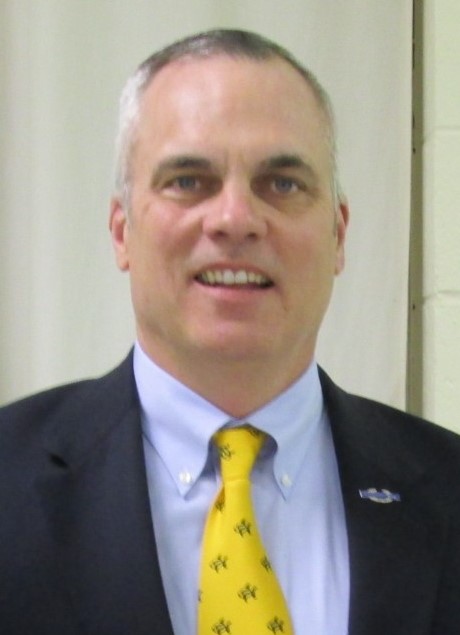 About 10 years ago, Lt. Col. Steve Udovich, USA (Ret), was walking around Veterans War Memorial Park in New Castle, Del., when he got an idea.

“They had a bunch of monuments [at the park], but there wasn’t one there for Iraq or Afghanistan veterans,” said Udovich, pictured.

With U.S. servicemembers still serving in those conflicts at that time, he thought his idea might be premature, so he filed it away.

“The first city that reached out to us is the city where [the monument is] going,” he said. “Our board voted that this was the best location, and in October [2022], the city’s board unanimously approved the monument.”

Currently, the foundation is working to raise the approximately $90,000 for the monument, which will be built by PG Memorials out of India black granite and include the names of the 355 servicemembers killed in Iraq and Afghanistan who had Florida as their home of record at their time of death. To date, the foundation has raised nearly $40,000.

[RELATED: Memories of a Generational War]

This is not the first time Udovich — who served 10 years on active duty and 13 years with the National Guard and Army Reserve, including a year as an advisor team commander in Iraq — has dedicated his time to the nation’s war heroes.

In 2006, he founded a program for wounded servicemembers called Warrior Weekend. While running the program for five years, he raised an average of $50,000 a year in cash and donated services and supervised 36 weekend R&R trips for servicemembers recovering from wounds at Walter Reed National Military Medical Center.

“I started it after visiting Walter Reed, and one of the takeaways was the lack of activities outside of Walter Reed available to patients,” Udovich said. “I zeroed in on something really simple: We would go to a nice place with nice accommodations and good food.”

He said the program quickly blossomed. “All the people who went on the weekends were at the end of their respective therapy treatments at Walter Reed and a lot were getting ready to transition to their civilian lives or another MOS,” he said. Approximately 300 people participated during Udovich’s time running the program. It continues today under the name Warrior Weekend Corp.

He said giving back to his fellow veterans is a worthy cause and estimates he spends about 15 hours a week with the Iraq and Afghanistan War Memorial Foundation. He hopes to see the monument dedicated in December, and after that, his goal is to expand the effort to cities throughout the country, building one monument each year.

“I really believe this could be a good national program because it’s a good design,” he said. “It’s clear, it’s simple, and it’s direct. We have a mechanism to get the names through the Defense Casualty Analysis System, and we’ve got plenty of veterans’ groups willing to support this.”

He encourages MOAA members to show their support for the effort. They can learn more at www.iawmf.org.

“[This monument has] got to be done. This must be done. It will be done,” Udovich said. “You’ve got Gold Star Families who deserve this. [These servicemembers] must never be forgotten.” 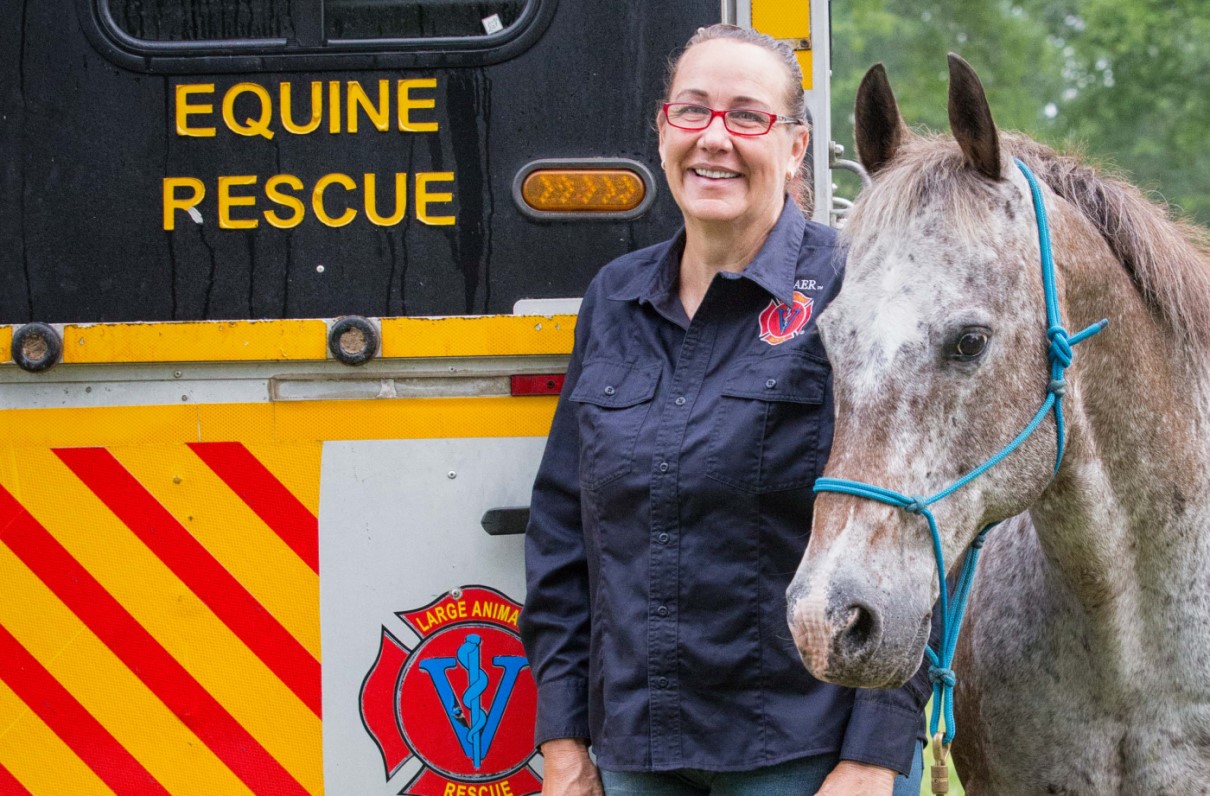