Maj. Rebecca Gimenez Husted, USAR (Ret), grew up with horses and had always been interested in their behavior. She explored different aspects of the horse industry — from journalism to business management — while pursuing a career in the U.S. Army Reserve, which included a deployment to Kuwait and Iraq and serving with HQ, U.S. Southern Command in Miami. She also earned a doctorate in animal physiology in 1997.

But it was after she realized support was almost nonexistent for veterinary professionals and first responders answering emergency calls involving large animals that her equine interests and military background came together to provide a foundation for the much-needed training.

“[It’s] basically, the same concept as tactical combat care but for horses,” said the 28-year veteran, who retired in 2016. Husted, a sought-after international expert and speaker, is the owner and president of Technical Large Animal Emergency Rescue (TLAER) Inc.

In a nutshell, “I teach firefighters and veterinarians about how to get horses out of all the god-awful places they get into,” she said.

Husted keeps busy with these trainings and speaking engagements on the topic, and she has no problem getting the attention of her audiences.

“It doesn’t hurt that I’m 6-foot-2 and about 220 pounds, and I’ve got a deep voice — that’s the effect of all those years in the military,” she said. “It’s the public speaking; it’s the always being out in front of troops.”

She also answers many phone calls regarding animal emergencies.

“These days, with the capability of smartphones, they can send me a picture or a video, and in five seconds, I can tell them a better way to do it,” she said. “I’ll do the best that I can do for the welfare of the animal.” 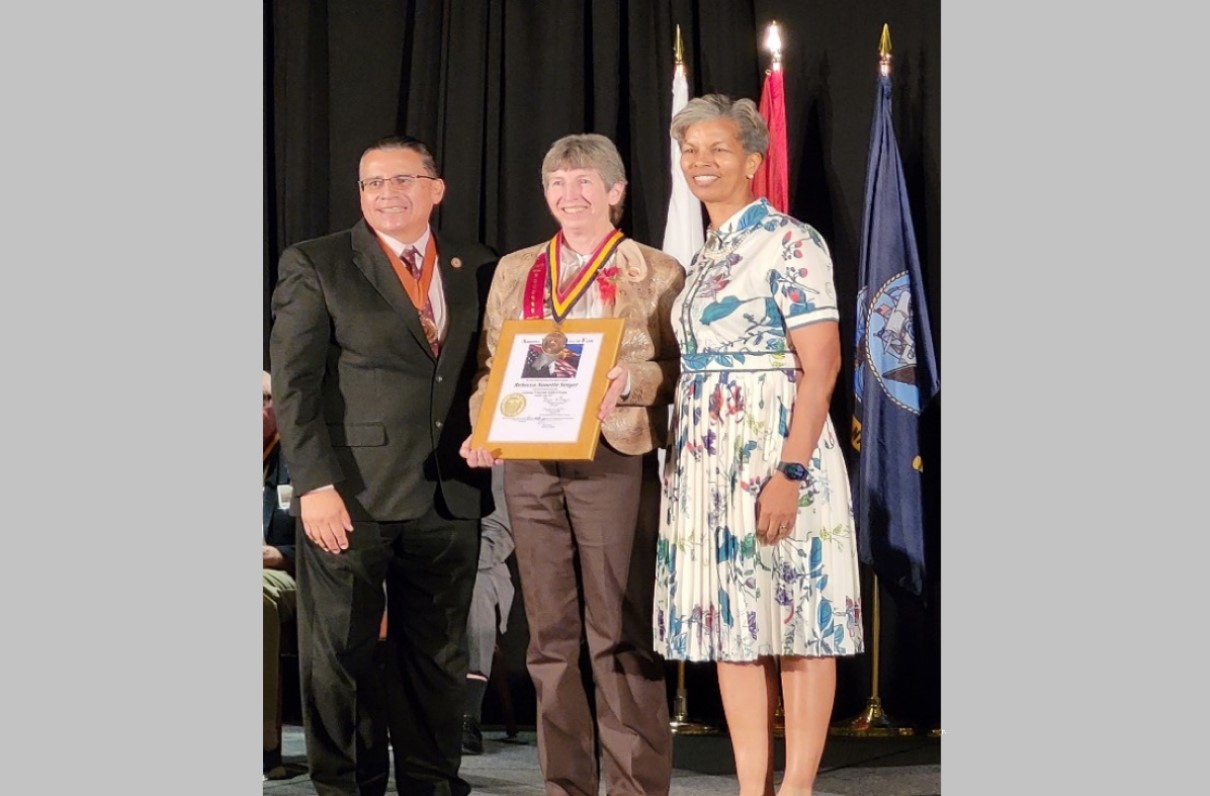 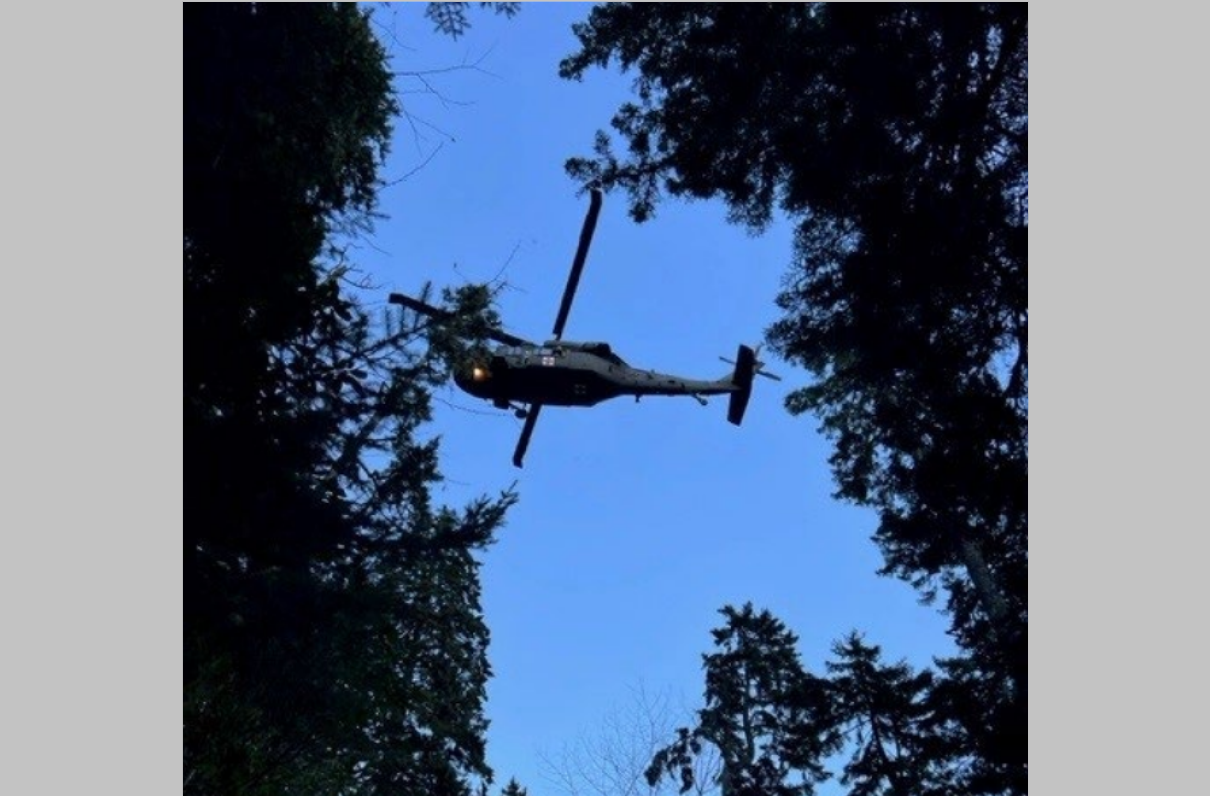 Blackhawk pilot CW3 Trailson Moore says his National Guard role is “the most gratifying of his military career.”