He is chairman of the board of the South Fort Collins Sanitation District, a volunteer with the Pathways Hospice We Honor Veterans Program, and active with the WY-CO Border Chapter of MOAA. He also is a bagpiper, with nearly 70 years of experience, and plays at local ceremonies and events.

Ling grew up in Shanghai during the time the city was occupied by Japan. When he was 16 years old, he moved to the U.S. to live with his aunt and uncle and attend high school.

“Being under enemy occupation for four years gives you a different perspective of life,” said Ling, who wrote about this experience in his book Shanghai Occupied: A Boy's Tale of World War II (Outskirts Press, 2017). “You realize the word is a dangerous place, and you need to be able to protect yourself.”

Ling served in ROTC at Cornell University in New York, from which he graduated with a degree in chemical engineering. Receiving his commission took longer than expected because of a delay in obtaining U.S. citizenship.

When he received his commission in 1954, he began his Air Force career as a navigator.

The Air Force then sent him to Iowa State for a master’s in nuclear engineering and to Stanford University for an interdisciplinary doctorate in business and engineering. Other assignments during his career included with the Army Nuclear Power Program, the Joint Staff Strategic Mobility Organization, HQ 7th Air Force in Vietnam, the Naval War College, and the Office of the Secretary of Defense Energy Office.

After retiring from the Air Force in 1975, he worked for the Department of Energy. He was later detailed to the White House and spent six years as an assistant director of science, technology, and policy in the Ronald Reagan and George H.W. Bush administrations.

Before fully retiring, he spent about three years at the Massachusetts Institute of Technology with the Lean Aerospace Initiative.

For the past nearly nine years, Ling has been giving back to his fellow veterans through the Pathways We Honor Veterans program, which conducts ceremonies for veterans in hospice care. In 2019, he did more than 40 ceremonies.

“Pre-COVID, we conducted ceremonies to present certificates, service baseball caps, and other gifts to veterans and their families,” Ling said. Because of the pandemic, these items are now dropped off for veterans.

A secondary part of the program is companionship — visiting with the veterans and providing respite opportunities for their caregivers.

“Since we are all veterans who do this hospice work, the people we visit with will share experiences with us they never shared with their families because they feel we understand,” Ling said.

He and other volunteers also take shifts and sit with veterans who don’t have family nearby to ensure they do not die alone.

“It’s not for everyone,” Ling said. “Compassion and wanting to help people are why I do it.” 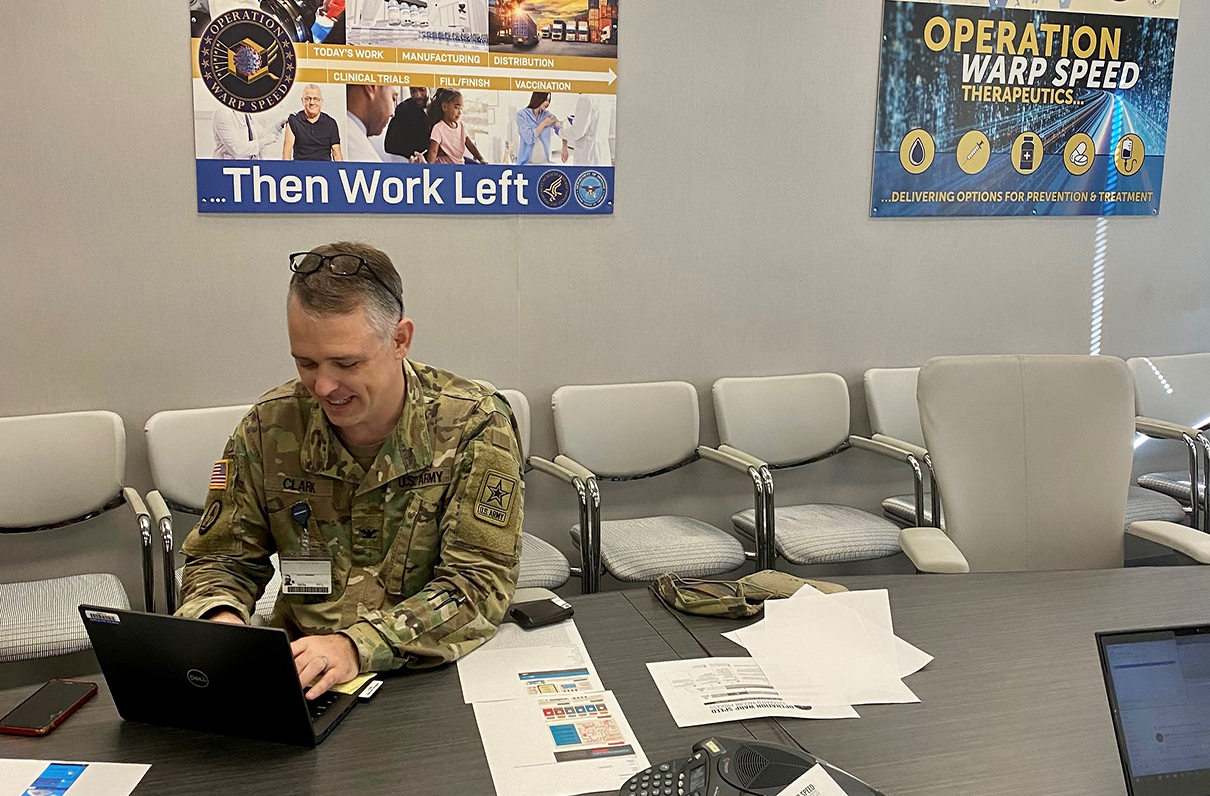 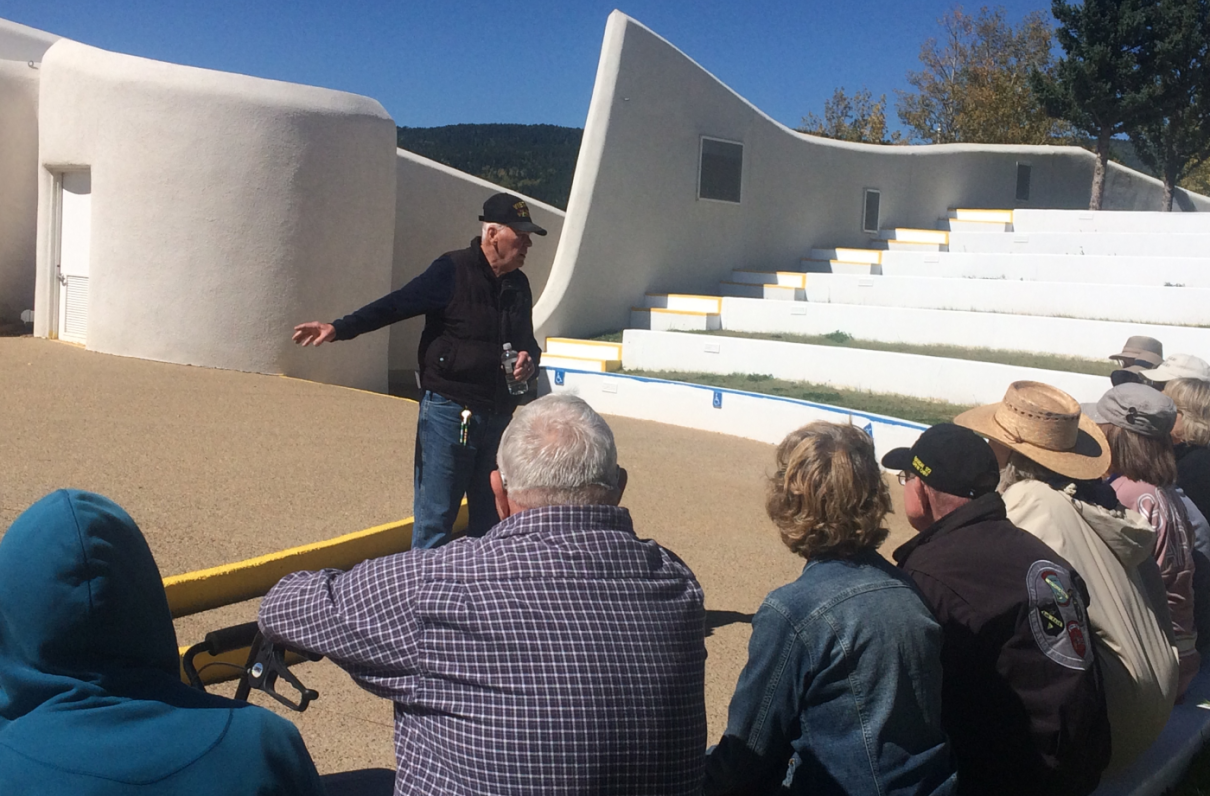 Through his wellness center and a New Mexico foundation, Lt. Col. Chuck Howe, USA (Ret), is helping veterans and their families overcome the invisible wounds of war.