They’ve soared high in fighter jets and served under the sea in submarines, but now military-trained astronauts could prepare for a new, out-of-this-world destination: Mars.

Eleven new NASA astronauts – including seven who started their careers in the military – recently graduated from NASA’s rigorous two-year basic training. It’s the first class of astronauts to graduate under the Artemis program, which will be NASA’s return to the moon (NASA’s aiming for 2024) and journeys to Mars.

MOAA spoke with four members of the new astronaut class, including Lt. Kayla Barron, who was among the Navy’s first women submarine warfare officers. She could become the first woman on the moon.

She’s working on a team to create space suits for the lunar mission, which aims to establish a sustainable presence on the moon. Everything they learn about how to sustain human life on the moon will be evolved to understanding life on Mars, she said.

“We’re really excited … to start to learn what it takes to have a sustainable presence on another planetary body,” Barron said. “We’re going to need to eventually push to Mars. The moon is a super challenging environment, but it’s a lot closer to home, so we’re going to use that as an opportunity to learn everything we need to before we explore further out in the solar system.”

[MILITARY OFFICER COVER STORY: The First Person to Walk on Mars Could Be an Officer]

First, they must tackle the logistics –building a vehicle that can operate in Mars’ gravitational environment, for example, or how to stop an orbiting spacecraft without an atmosphere, which helps slow the spacecraft.

“We’ve been doing the work for 20 years to space station and we have learned so much about how to operate in space, but we have to go to the moon first to understand,” Dominick said. “So, yes, super-excited to go to Mars, but also realize that we need to have this stepping stone approach.”

Before he was selected for NASA, Hines trained as a test pilot on models of the F-15. The experience – combined with flying close air support missions for ground troops in Iraq and Afghanistan – taught Hines to form plans and adapt quickly in order to execute the mission successfully.

Astronaut and Lt. Jonny Kim, who served as a medic with the Navy SEALs before earning a degree from Harvard Medical School, echoed their ambition. Just as the military taught him, accomplishing smaller missions first ensures success by boosting knowledge and confidence, he said.

“It’s important to understand, like in the military, we need to take small steps to lead to a big journey,” Kim said. “I think it’s important we talk about arguments and we understand this is the stage for future exploration. It doesn’t end with the moon. It continues on. The moon is a staging platform we will use to get to Mars and I certainly think that NASA is capable of it and that we are going to achieve it.”

“We want to use the moon as the proving ground so that ultimately, we can get to Mars,” Bridenstine said. “Mars is the goal. If we can set into motion the elements to accomplish these things, I think it’s going to inspire not just the next generation, but many generations to come.” 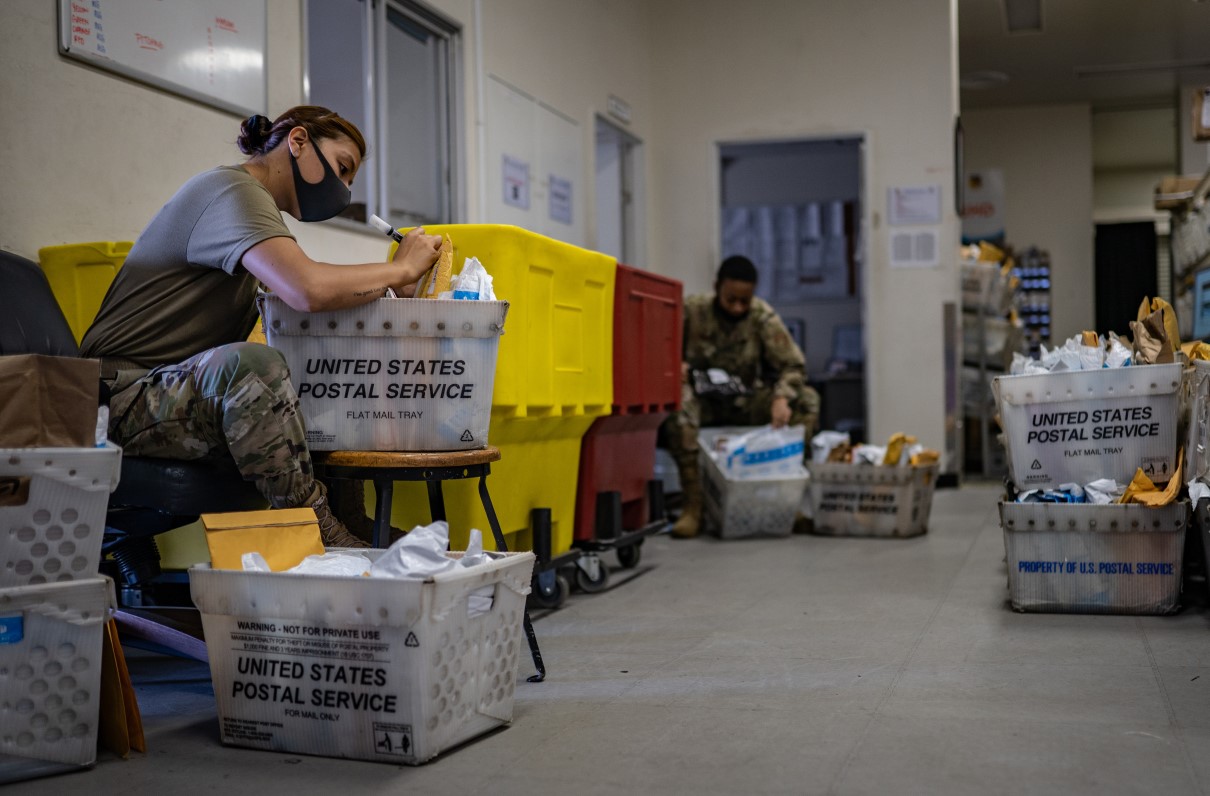 Losing APO/FPO mail access could cause a variety of problems, including TRICARE mail-order pharmacy issues. 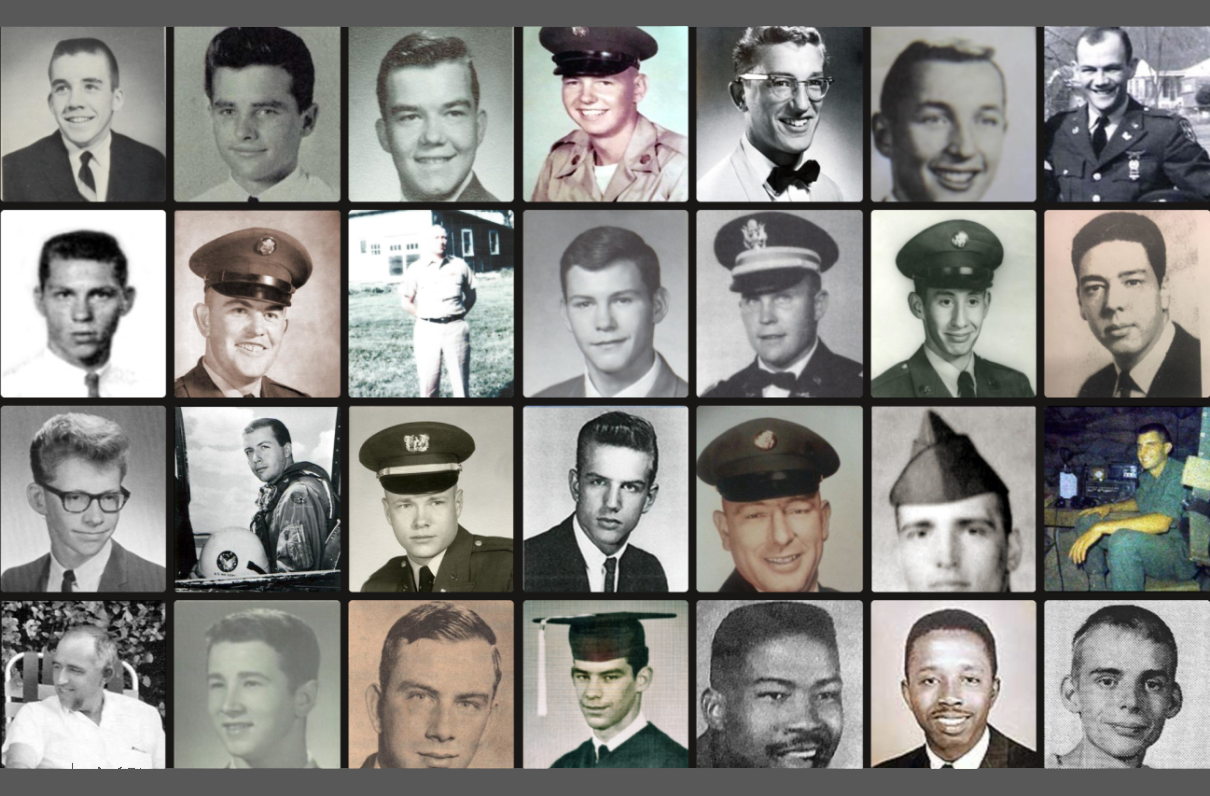 Hundreds of volunteers have been part of the decades-long effort. See the images, and learn what work remains.