(This article originally appeared in the February 2020 edition of Military Officer, a magazine available to all MOAA Premium and Life members. Learn more about the magazine here; learn more about joining MOAA here.)

NASA’s newest astronauts are nothing short of spectacular. Many have earned advanced degrees in aeronautics and aerospace engineering, among other subjects. But they’re not just bright, worldly scholars. Their achievements include completing combat operations as a Navy SEAL and flying Black Hawk helicopters into combat over Afghanistan.

[MILITARY OFFICER COVER STORY: The First Person to Walk on Mars Could Be an Officer]

Here are the candidates with military experience in NASA’s 2017 Astronaut Candidate Class. They graduated in January 2020 at Johnson Space Center in Houston. Learn more about some of the new astronauts' thoughts on Mars exploration here.

Lt. Kayla Barron, USN, graduated from the U.S. Naval Academy with a bachelor’s degree in systems engineering. She earned a master’s degree in nuclear engineering from the University of Cambridge. Barron is one of the first female submarine warfare officers, serving aboard the USS Maine (SSBN-741) and completing three strategic deterrent patrols. 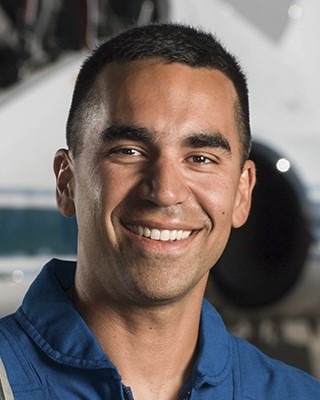 Col. Raja Chari, USAF, graduated from the U.S. Air Force Academy with bachelor’s degrees in astronautical engineering and engineering science. He earned a master’s degree in aeronautics and astronautics from the Massachusetts Institute of Technology. He served as the commander of the 461st Flight Test Squadron and director of the F-35 Integrated Test Force. 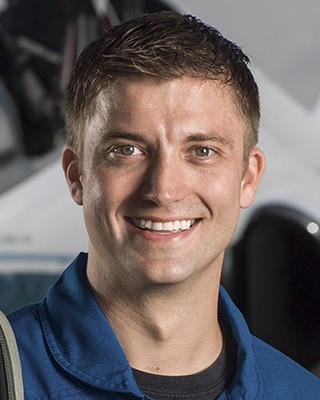 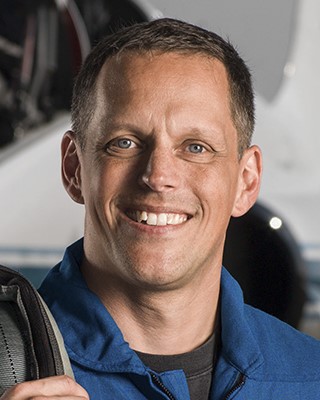 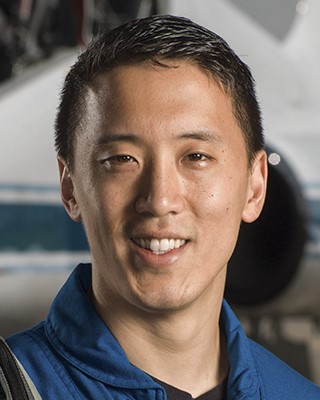 Lt. Jonny Kim, USN, trained and operated as a Navy SEAL, completing more than 100 combat operations and earning a Silver Star and Bronze Star with Combat “V”. Afterward, he completed a degree in mathematics at the University of San Diego and a doctorate of medicine at Harvard Medical School. 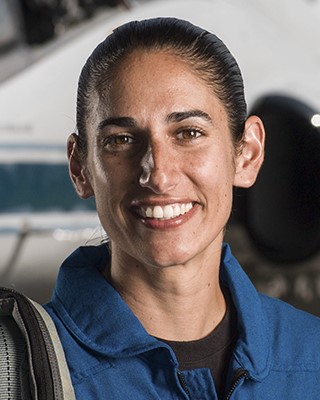 Maj. Jasmin Moghbeli, USMC, earned a bachelor’s degree in aerospace engineering at the Massachusetts Institute of Technology and a master’s degree in aerospace engineering from the Naval Postgraduate School. She served as the quality assurance and avionics officer for Marine Operational Test and Evaluation Squadron 1, where she tested H-1 helicopters.

Lt. Col. Frank Rubio, USA, graduated from the U.S. Military Academy and earned a doctorate of medicine from the Uniformed Services University of the Health Sciences. He served as a Blackhawk helicopter pilot with 600 hours of combat and imminent danger time. He also served as a surgeon for the Army’s 10th Special Forces Group.