The U.S. Space Force now has an official flag.

It was presented during a closed-door ceremony Friday in front of President Donald Trump, becoming the first new service flag in more than 72 years, the White House said.

"Space is going to be the future," Trump said during the event, according to pool reports. "We're now the leader in space."

"The United States has been a spacefaring nation for decades, but we know there are adversaries in the last several years that have weaponized space," he said. "They've made it a warfighting domain. And so with the establishment of Space Force and establishment of Space Command, the United States is now doing what it needs to do to protect our assets in space and ensure that space remains the heavens by which we not only protect America, but we sustain our economy, we sustain our commercial capabilities, we sustain Americans' way of life."

[RELATED: Space Force Is Sifting Through 700 Crowdsourced Name Suggestions for Its Troops]

The flag bears the image of the Space Force seal. Raymond noted that the North star is uppermost on the design, signifying "our core value, our guiding light."

The seal was unveiled by Trump in a tweet in January. While the central delta symbol reminds many of the "Star Trek" Starfleet Command logo, it has a military history.

"The Delta Wing evokes historic ties to the earliest days of the U.S. Air Force space community, and symbolizes change and innovation," according to a fact sheet provided with Friday's pool report. "Dark and light shades of grey within the delta embody the 24/7 operations of the Space Force, while the placement and upward orientation of the delta reveals the central role of the Space Force in defending the space domain."

Officials in January noted the delta was used as early as 1942 by the U.S. Army Air Forces and in early Air Force space organization emblems dating back to 1961.

Each element of the design has meaning, according to the Space Force. The globe "represents the terrestrial home of the U.S. Space Force and it's support to the joint warfighters," the fact sheet states. "The elliptical orbit (around the globe) signifies defense and protection from all adversaries and threats emanating from the space domain. It also represents ongoing interagency cooperation and allied partnerships."

The North star also represents "security and alludes to a constant presence and vigilance in space now and in the future," it adds.

"Two clusters of small stars represent the space assets developed, maintained, and operated by the U.S. Space Force. The three larger stars symbolize the organize, train, and equip functions of the Space Force," according to the fact sheet.

The Space Force flag was made by artists from the organization within the Defense Logistics Agency that makes all the president's personal flags.

The Space Force opened an application window May 1 for eligible active-duty personnel to transfer into the service, starting with Air Force personnel. The Space Force days later also launched its first official commercial to attract recruits.

As of this week, the organization has received thousands of requests, officials told Military.com.

"As of May 13, the U.S. Space Force has received more than 2,000 applications from airmen in both organic and common [Air Force Specialty Codes] volunteering to transfer to the new service," Space Force spokesperson Lynn Kirby told Military.com on Wednesday.

The sixth military service, which was signed into existence by Trump on Dec. 20, 2019, is currently operating with the aid of 16,000 airmen detailed on a temporary basis from what was formerly known as Air Force Space Command.

Although individuals were assigned in December, applying means Air Force officers would commission into the Space Force -- making them permanent Space Force members -- while enlisted members would re-enlist directly, officials have said.

The service's application window closes May 31. 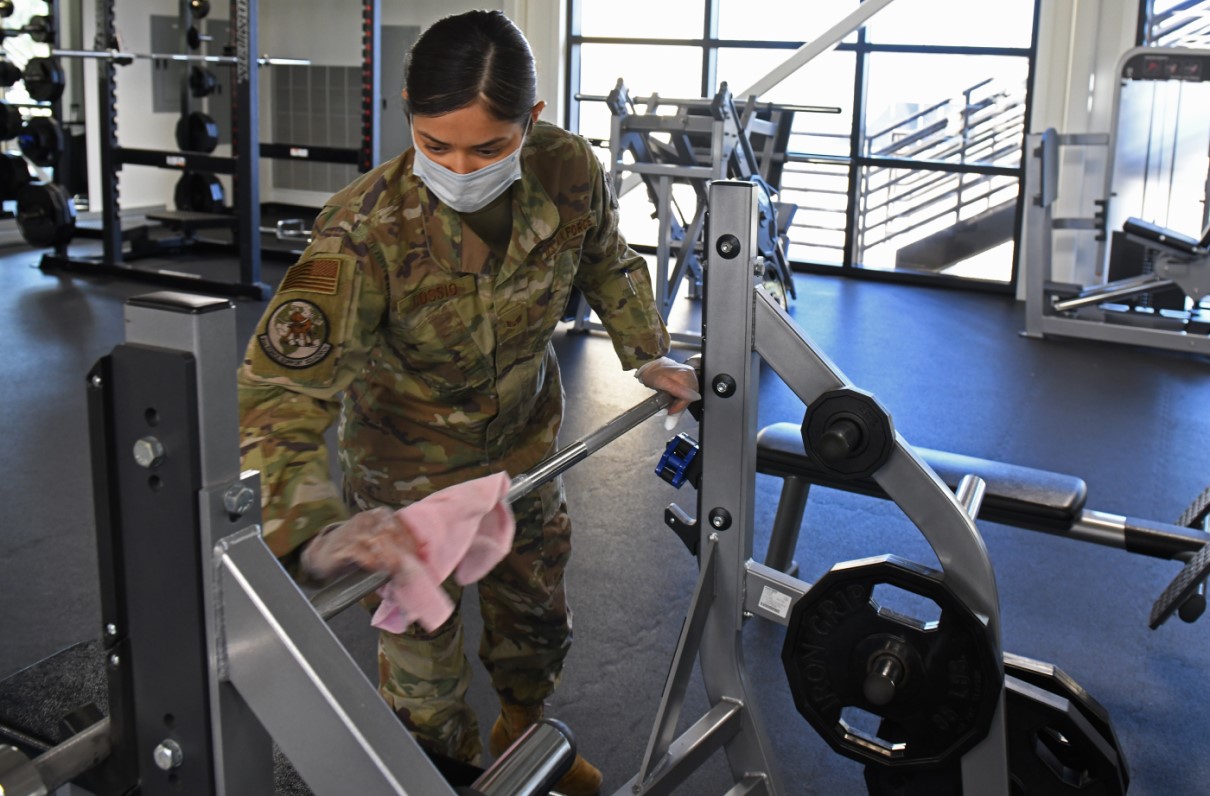 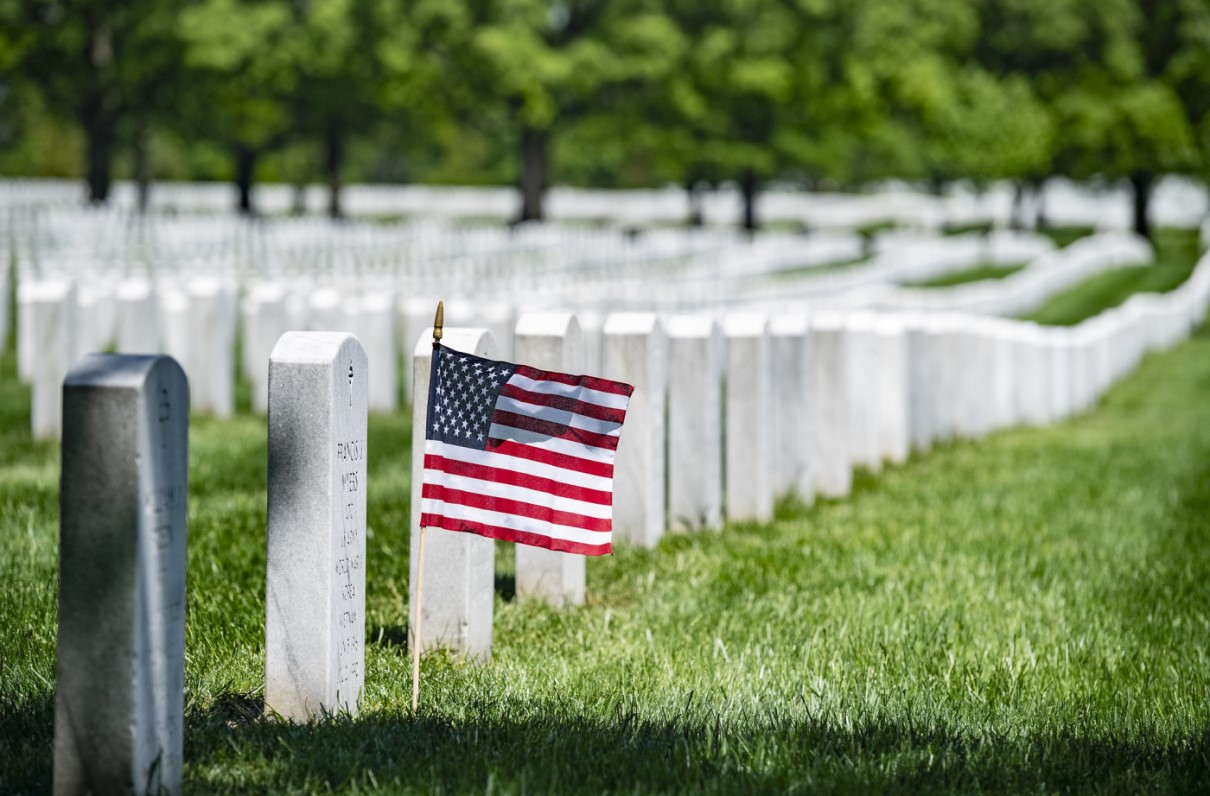 With large gatherings ruled out, some ceremonies will be shown online.