Guardsmen and reservists could see big boosts in their pay and benefits under a set of legislative proposals unveiled by lawmakers in recent days.

The plans have bipartisan support and follow on recent efforts by elected officials to ensure that the part-time service members — whose roles and responsibilities have dramatically expanded in recent years — are receiving full credit for their work.

On Feb. 18, a group of Republican and Democratic senators introduced a measure to mandate Hazardous Duty Incentive Pay for guardsmen and reservists equal that of active-duty troops. The money is given to highly-skilled individuals certified in specialties such as parachute jumping, demolitions, and flight deck logistics.

“The National Guard is an essential part of our military, playing an indispensable role in protecting our country,” said Sen. Kevin Cramer, R-N.D. “The Guard members who qualify for hazard-duty incentive pay are doing work just as dangerous as their active duty counterparts, and they deserve to be compensated as such.”

Companion legislation has already been introduced in the House. Officials did not know how many troops may be affected by the change, but the move could give numerous service members thousands more a year in pay.

That proposal was introduced just a few days after a similar bipartisan, bicameral plan to ensure “parity in GI Bill benefits” to guardsmen and reservists. Supporters of that idea noted that even though troops from active and reserve components often train and serve alongside each other on a variety of deployments, that time in service is not counted equally for veterans education benefits.

That issue has drawn headlines in recent years with the controversial border patrol missions in several southern states. Part-time troops deployed there were not receiving credit for the time served towards their GI Bill eligibility, even though active-duty troops serving beside them were.

The new measure would mandate that every day a guardsman or reservist is “paid and in uniform” count towards the education benefits calculation.

But after 90 days on active-duty (a target attainable by many reservists and guardsmen assigned to short deployments every few years) troops are eligible for at least 40 percent of the full education benefit. That still totals thousands of dollars in tuition payments, a potential financial windfall for military families.

“If members of the Guard and Reserve do similar jobs and face similar risks as other service members, then they deserve the same benefits,” said Rep. Mike Levin, D-Calif. “This commonsense legislation will finally bring basic fairness for service members who spend months away from family and risk their lives for our country, but have not received the benefits they deserve.”

Senate Veterans’ Affairs Committee ranking member Jon Tester, D-Mont., is a sponsor of the education benefits and hazard pay measures, called for quick passage of both, noting that the troops involved “have been waiting years for the government to do right by them.”

Not cost estimates have been offered for the measures yet, but both are likely to receive strong consideration in coming months as the two chambers debate drafts of the annual defense authorization bill.

Pentagon officials have relied on Guard and Reserve troops more heavily in the last two decades as size of the active-duty force has risen and fallen amid seemingly constantly increasing missions worldwide.

Other Articles by MilitaryTimes:

VA is poised to get its largest budget ever, but is it enough? 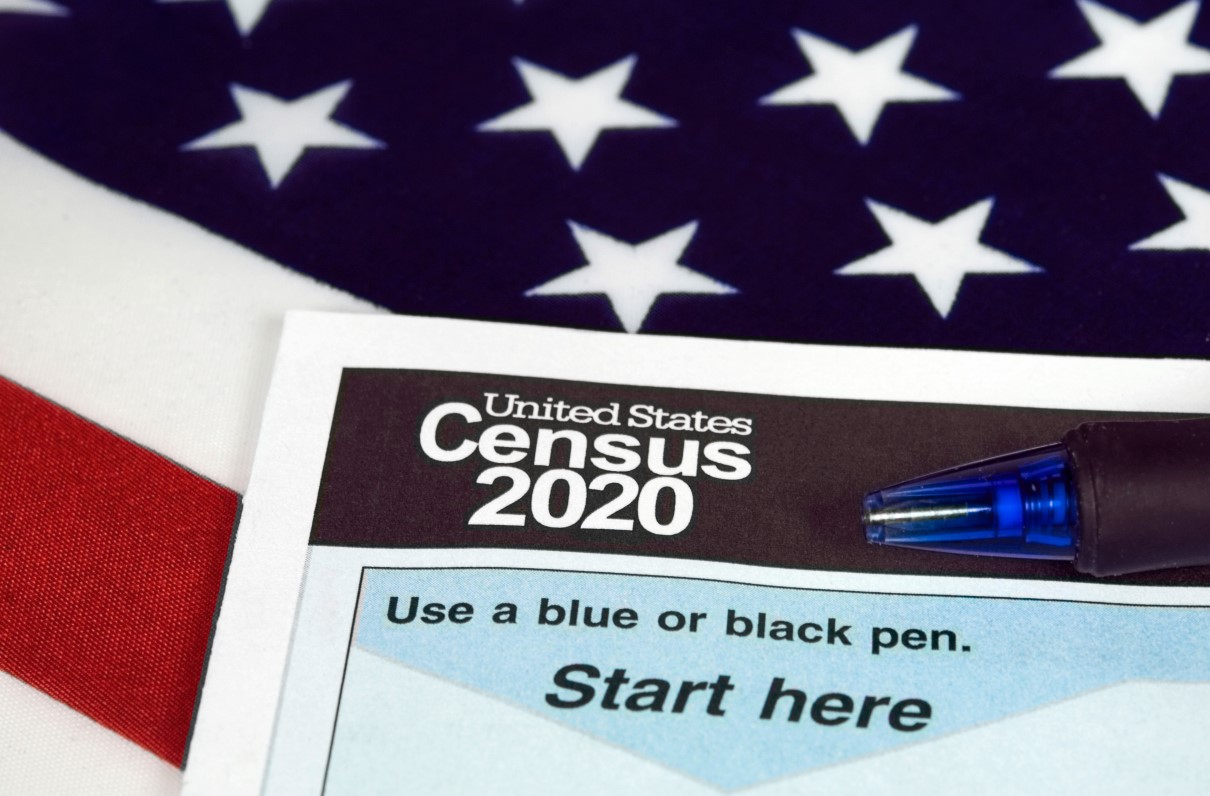 Military families should make their voice heard in first census that can be answered online.