Everyone, especially service members, their families and veterans, should participate in this year's decennial census because of how the data is used to allocate infrastructure and public service funding, the Census Bureau said in a news release Tuesday.

The bureau will begin sending mailers to millions of Americans next month to fulfill its constitutional duty to count every American once every ten years. This data will be used, among other things, to determine how many seats each state has in the House of Representatives and how billions of federal dollars will be distributed to state and local communities over the next decade.

"But military families may not realize just how important they are when it comes to the 2020 Census," the release said. "State, local and federal officials will use data from the 2020 Census to determine funding for infrastructure and critical public services such as hospitals, schools, emergency response services and road maintenance and construction. All are services that military members, veterans and their families use while they live in a community."

This year's census will be the first that can be answered online - a change the bureau predicts will be popular with enlisted active-duty military members, as more than half of them are younger than 25 years old. Responses can still be submitted by phone or by mail as well.

The bureau said "most military households" in the U.S. will have to respond to the 2020 Census themselves. Among the questions they will answer are how many people live and sleep in their home "most of the time" as of Census Day, April 1. That includes young children, newborns and any relatives.

Meanwhile, active-duty service members stationed or deployed abroad will be counted using the Department of Defense's administrative data. Those staying on base barracks or other quarters within the continental U.S. will likely receive an individual census questionnaire from the bureau, ensuring they are counted.

"The 2020 Census is on mission, on schedule, and on budget to promote an accurate count," Dr. Steven Dillingham, the bureau's director, said in a statement. "Your response will impact communities for the next decade." 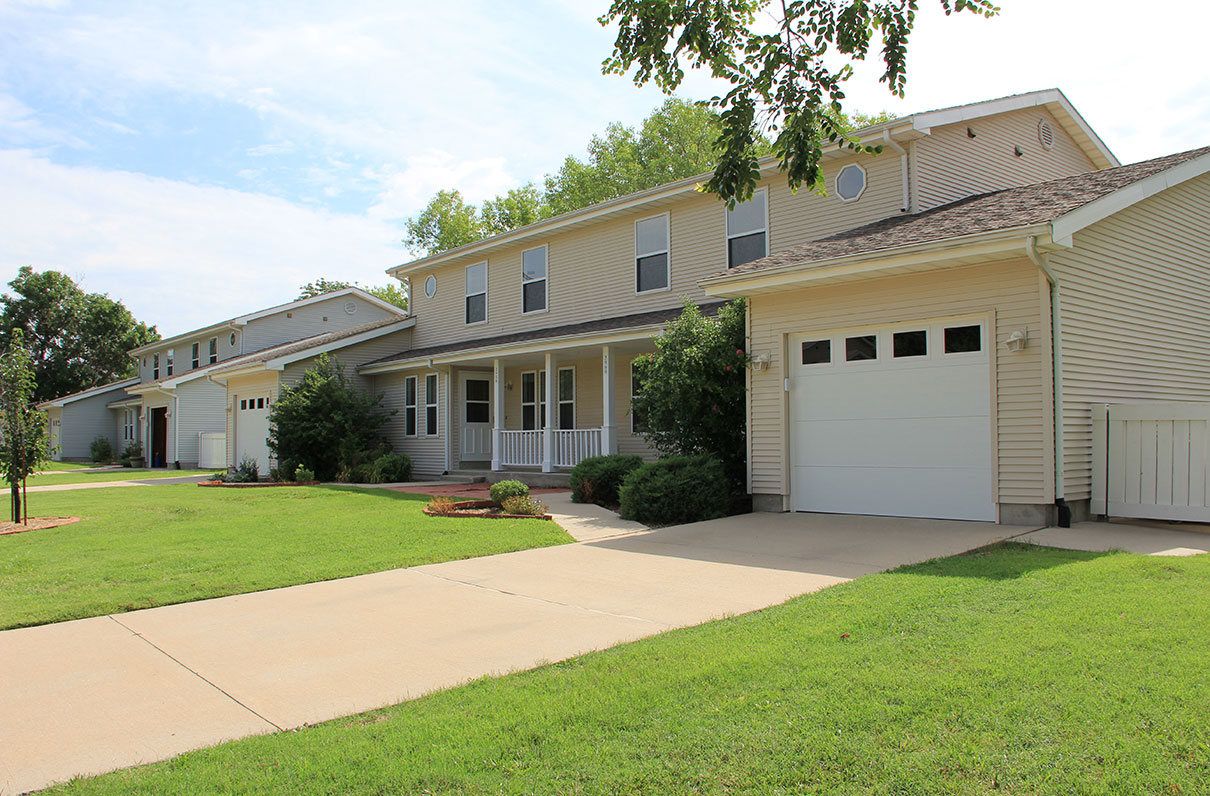 Learn about new provisions in the law and how it may be implemented for residents of military housing units.