A change to a military spouse scholarship program signed into law late last year dramatically increases who can use the benefit and the subjects for which it can be used.

Previously, the My Career Advancement Accounts (MyCAA) program was available only to spouses of service members of certain ranks, excluded the Coast Guard entirely and could be used to fund education in only 13 specific fields and 170 careers.

But a new change not only eliminates the restriction on fields and career types, but adds an entirely new category of users, extending the benefit to spouses of Coast Guard members. And once accepted into the program, qualifying spouses will not be blocked from benefits when their service member is promoted out of eligibility, the law states.

The changes were approved as part of the 2020 National Defense Authorization Act.

When first rolled out more than a decade ago, MyCAA offered cash support to spouses married to service members of all ranks, with no limits on the types of education or fields for which it could be used. Wildly popular, the program was abruptly shut down in 2010 due to its high cost. It was then reintroduced in 2011 with caps that paid up to $4,000 for education or licensing in certain fields and was limited to spouses of service members in paygrades E1 to E-5; W-1 to W-2; and O-1 to O-2.

[RELATED:'Robust Pay and Benefits': What DoD's Top Civilian Says About the Impending Budget]

Those changes were met with outrage from spouses of more senior personnel, who said the policy unfairly blocked them from funding when they could use it most. And use of the program declined more than 40 percent between its reintroduction in 2011 and 2017, according to a Government Accountability Report released last year.

The changes to the program could make it more useful to spouses, said Jennifer Davis, a deputy director of government relations at the National Military Family Association (NMFA) who has closely tracked the program.

But to make it even better, lawmakers should consider opening it to all ranks, she said.

Another way to make it more valuable to potential users is to add supervision hours to the type of education the program can fund. Currently, the training time that is a professional licensing requirement for some career fields, like mental health providers, must be paid for out of pocket, she said.

“Since we have a mental health provider shortage nationally, I think that would be a way to get at that and encourage more spouses to go that route,” Davis said.

Other articles by Military.com

The Marine Corps Must Get Smaller to Get Better, Commandant Says

Bye-Bye to BRRRRT: Air Force Wants to Retire 44 A-10 Warthogs 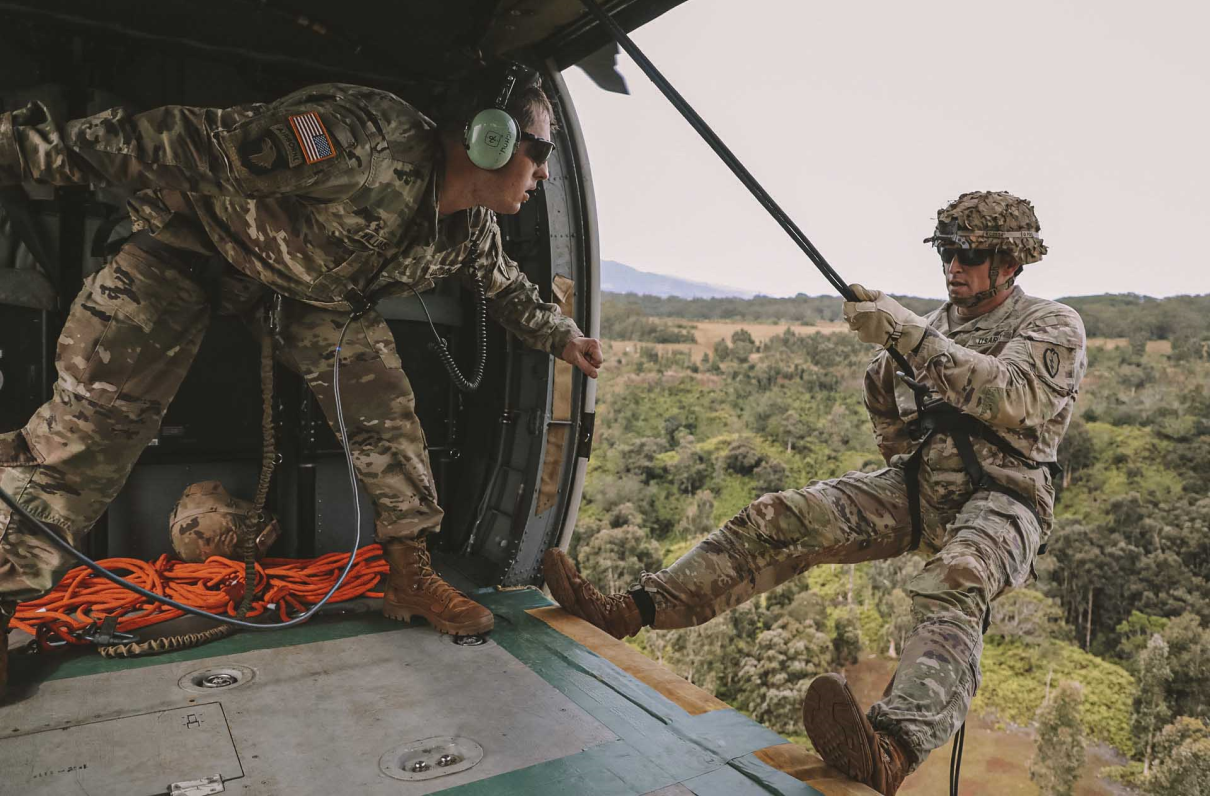 The proposal is part of an $8.7 billion wage and benefit increase over the FY 2020 budget. 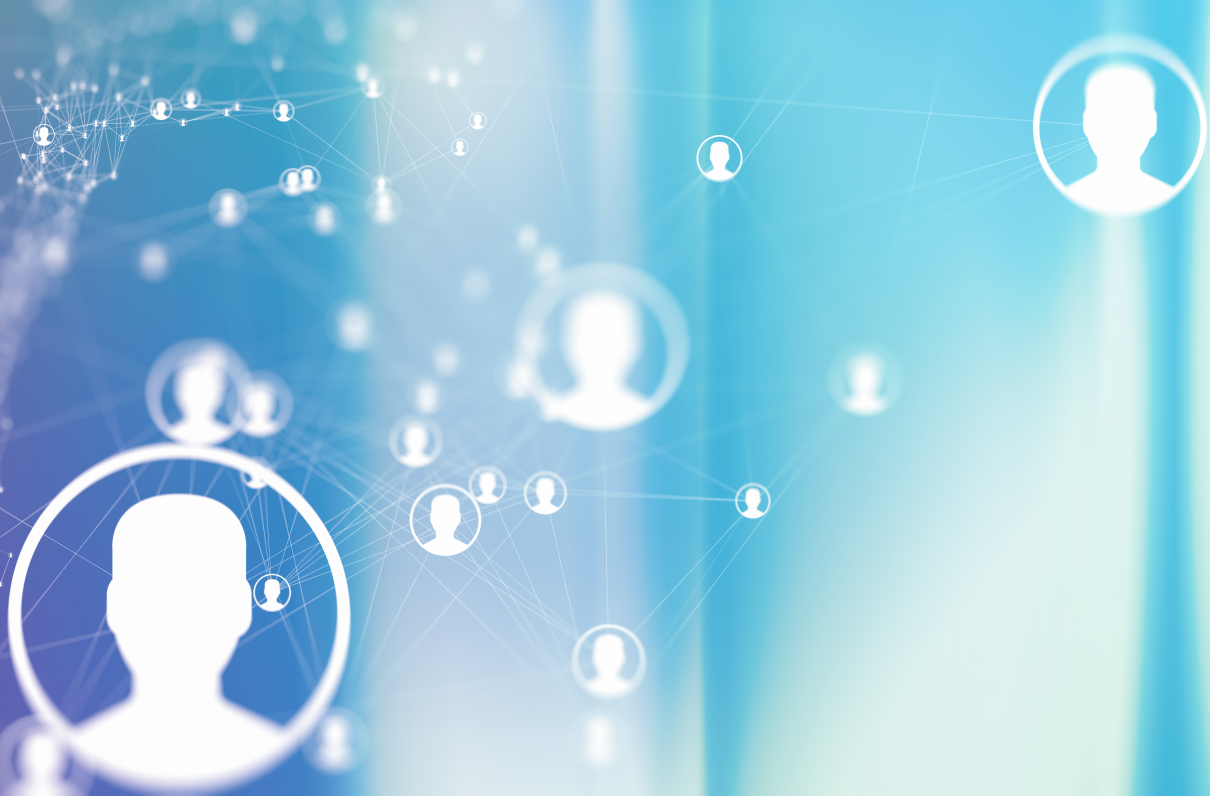 Go beyond the basics with help from MOAA.