Military history is loaded with stories of great victories, but few historians deal with “the calamitous effect of military incompetence” as well as historian Geoffrey Regan.  This brilliant study analyzes disastrous failures in command (hubris, timidity, indecision), planning (logistics, intelligence), and politics (ignorance of grand strategy and misunderstanding of military and political objectives).  Regan supports his conclusions with eleven battle and campaign studies covering 300 years.  Examples include the laughable British expedition to Cadiz (1625), the shameless logistics in the Crimea (1854), the horrible waste of lives at Petersburg (1864), the absurd African Battle of Annual (1921), and the sloppy Suez operation (1954) that “began in chaos and ended in fiasco.”  This is an important book with many cautions and lessons.


Wartime: Understanding and Behavior in the Second World War


World War II veteran and university professor Fussell puts aside glamorous images of World War II – patriotism, glory, heroism, sanitized visions of battle and its effects – and instead focuses on the damage war does to intellect, individuality, morality, and civilized behavior.  Using hundreds of American and British examples, he discusses the effects of rumor, fear, fatigue, sickness, wounds, deprivation, false bravado, the shocking loss of innocence, and the horrors of killing the enemy and watching buddies die.  He also discusses how propaganda desensitizes the population and glamorizes all aspects of war.  This is not a scholarly treatise; rather, it is a well-written social commentary on the human cost of modern war.

The United States in Vietnam

With a 1967 perspective, the authors try to explain how and why the United States became so deeply involved in Vietnam.  They wisely acknowledge that they expect events to overtake their study (and they were right).  They smartly provide historical background on geography, ethnic groups, colonial activities, the impact of World War II, the Geneva Convention (1954), and the creation of the two Vietnams, as well as the origins of the “civil war,” and how America became so committed to the conflict, and the impact of Red China’s intrusion.  The best chapter is “The Global Contest” where the authors masterfully describe how America’s involvement affected its relations with the international community, especially China, Russia, India, Indonesia, and the rest of Southeast Asia.

The Columbia History of the World

Columbia University has created perhaps one of the best single volume histories of the world, with forty professors contributing chapters ranging from the geological evolution of the earth to post-World War II global society.  Writers cover early cultures that survived in relative isolation to today’s global reach where “isolation has become impossible” anywhere on earth.  Excellent chapters discuss ancient civilizations, classical empires, medieval Europe, Byzantium, nation states, imperialism, colonization, and world wars.  Best, however, are the sections on religions, science, technology, mass migrations, and the impacts of social, political, and economic movements through the ages.  This is a superb single volume reference book.

It is rare for military fiction to appear on the reading list, but this is an exception.  Author C.S. Forester (1899-1966), best known for his Horatio Hornblower series of Napoleonic naval warfare, also wrote stunning novels about both world wars.  This novel was originally published in 1955, republished as a USNI classic of naval literature.  It is the gripping story of an American captain of a destroyer, commanding the four-warship escort of an allied North Atlantic convoy in the winter of 1943-44.  This is a fascinating portrayal of an untested naval officer facing 48 hours of relentless U-boat wolf pack attacks, highlighting the stress, fatigue, fears, rapid decision-making leadership in combat, and the tension of convoy protection and anti-submarine warfare. 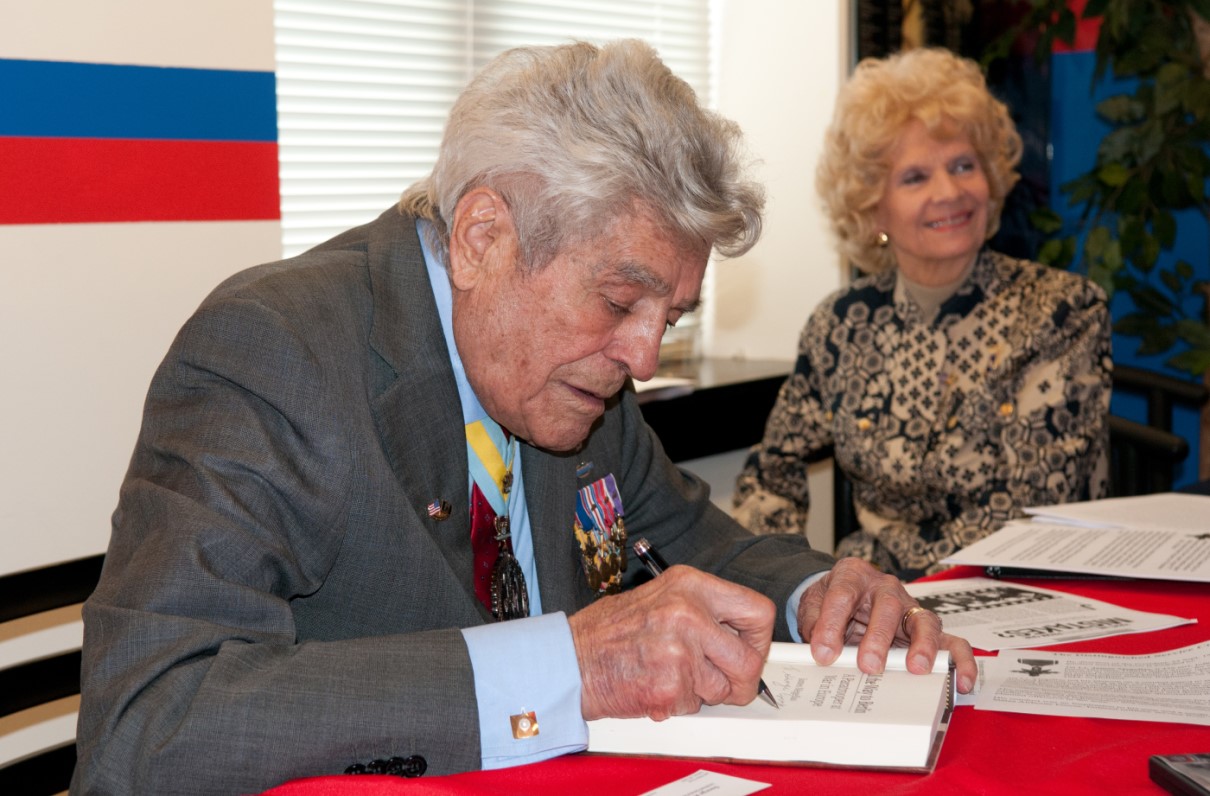 Known as the most decorated 82nd Airborne officer in history, he's credited with disabling a German tank by himself during the Battle of the Bulge. 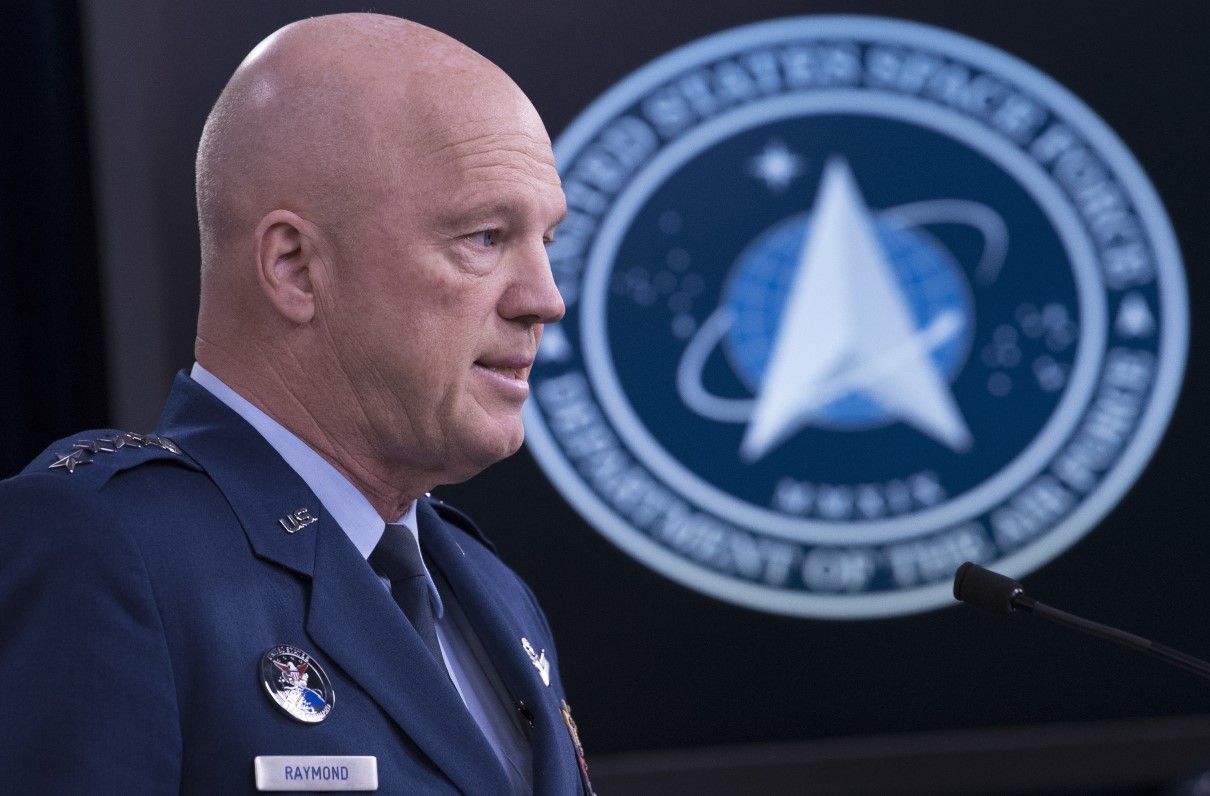 It's one of several processes underway at the new service, despite coronavirus concerns.