As the month of September comes to a close, many organizations and individuals across the nation have engaged in activities in observance of National Suicide Awareness Month.

We all know one month a year won't solve this national crisis, and President Donald Trump has been keen on tackling the epidemic – starting with veterans.

In March, the President signed an executive order creating a public health strategy to address the rising rates of suicides among veterans.  The executive order, PREVENTS, which stands for the President's Roadmap to Empower Veterans and End a National Tragedy of Suicide, will serve as a national call to action aimed at improving veterans' quality of life and lowering the veteran suicide rate.

On Sept. 20, the White House held its first meeting with veteran service organizations since founder and president of Give an Hour, Dr. Barbara Van Dahlen stepped down to serve as the executive director of the PREVENTS Task Force in July.

The same day, VA released its 2019 National Veteran Suicide Prevention Report which includes findings from its analysis of veteran suicide data covering the years 2005 to 2017.

The meeting was held to gather insight and feedback from the VSO community to ensure the inclusion of these and veterans' perspectives in the development and execution of the PREVENTS Roadmap.

About 50 organizations ranging from the American Psychological Association to the Elizabeth Dole Foundation to VSOs like MOAA gathered with White House officials, Van Dahlen and the newly appointed Deputy Secretary of the Department of Veterans Affairs James Byrne to learn more about the PREVENTS Roadmap.

PREVENTS at a glance

The initiative is not about replacing VA, but rather a universal strategy to reach the entire population, to include family, community, workplace, health care, faith, and recreation elements to prevent the more than 800,000 deaths around the world, 47,178 Americans and 7,298 servicemembers and veterans who succumb to suicide each year.

"VA can't do it all," said the deputy secretary.  "While VA has made suicide prevention a clinical priority and has invested considerable resources toward hiring more mental health providers, implementing same-day mental health care, using peer support personnel, ramping up crisis line capabilities, increasing access to other medical services, and expanding outreach and awareness, we need a different approach."

In addition to clinical intervention, part of the strategy will focus on prevention efforts that build protective social factors for veterans screened and identified as high risk.

The VA has identified that building community partnerships to fight the isolation that some veterans encounter is critical to suicide prevention. The department has also identified the need to study sub-groups of veterans to determine how economic disparity and employment particularly impacts our National Guard and Reserve veterans.

By understanding risk factors and protective factors the department believes it can then educate and teach veterans how to manage the balance of these factors in their lives.

The task force is expected to deliver the Roadmap to the President by March 5. Phase 1 is building the plan. Phase 2, the second year, is about implementing the plan, and Phase 3 is about institutionalizing the plan to ensure it transcends administrations.

It was evident to me the White House and the task force have put a lot of thought and work into developing its plan and how they will engage with communities, including organizations like MOAA and other VSOs.   Legislation is likely to come out of this initiative, and MOAA looks forward to advancing measures that will provide hope and help to the many servicemembers, veterans and their families who struggle each and every day to live.

By adopting a public health approach, the President's PREVENTS Roadmap operates under the assumption that suicide is everyone's business, and that together, we can prevent it.

MOAA remains engaged with the White House and key stakeholders on this important initiative and we encourage our members and readers to stay tuned for more information and ways you can engage in your communities.  Your input and involvement will be essential to establishing a viable Roadmap so resources are available when and where veteran's need them the most.

As part of Suicide Prevention Awareness Month, MOAA offers a window into the work being done to address this critical issue. 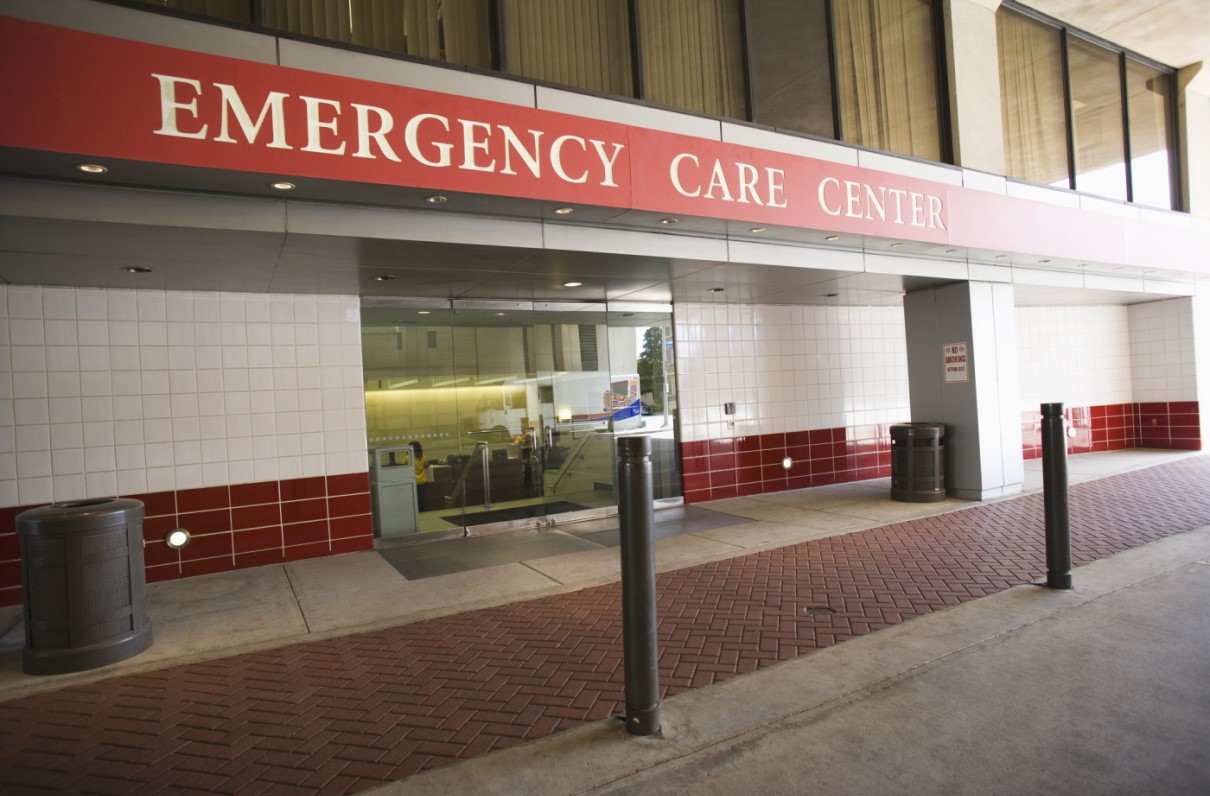