Moral injury occurs when a person or group’s existing core moral foundations are so challenged by an experience, they are unable to justify, process, and integrate it into a reliable, meaningful system that sustains relationships and human flourishing. It results from being betrayed by people and/or institutions that should have been trusted to be moral and do the right thing; committing, witnessing, imagining, or failing to prevent acts or events that can be judged as harmful or evil; being involved in events or contexts where violations of taboos or acts of harm leave a person feeling contaminated by evil or “dirty”; or surviving conditions of degradation, oppression, and extremity.

To combat alarmingly high suicide rates among veterans, the devastation of moral injury must be properly addressed. According to the VA National Suicide Data Report, 2005–2016, released in September 2018, in 2016, the suicide rate was 1.5 times greater for veterans than for nonveteran adults, after adjusting for age and gender. Until the complexity of the transition from military to civilian life is properly understood, veteran suicides will continue.

The Roots of Moral Injury

The blast furnace of boot camp transforms enlistees for military service. In just a few months of training, enlistees who have entered as individuals become willing to die to save their comrades. Many develop friendships so deep, they supersede their other relationships — even marriages.

When servicemembers go to war, their training often is tested beyond its limits. Combat can wreak havoc on those with healthy moral consciences and devastate their sense of being a good person worthy of respect and love. They learn disheartening lessons and discover war does not follow rules, fallible human beings can make fatal mistakes, and in a culture that prizes loyalty and respecting authority, toxic and incompetent leaders can have a devastating impact on those under their command. The closeness of military relationships means such devastations can’t be shared with those who never see combat, and these relationships offer protection. The unit cohesion of military life can protect people from the emotional and mental threats of combat.

To prevent veterans from considering suicide, we must acknowledge the emotional, mental, physical, and spiritual complexity of military life and what happens to moral conscience and individual identity without the protective structures and relationships of life in service. Ironically, the very success of military training in stoic fortitude prevents many veterans from seeking help immediately upon discharge, when it would be most effective in forestalling greater life crises.

A Boot Camp for Civilian Life

The thorough annealing of identity achieved by military service cannot be undone simply by taking off a uniform, turning in a weapon, filling out forms, spending an hour or so with a chaplain or clinician, and listening to hours of information on forms, life skills, and VA benefits.

Statistics on veteran distress and suffering show what is currently provided for transitions is woefully inadequate. Capt. William P. Nash, M.D., USN (Ret), an international expert on combat stress who studies moral injury; Jonathan Shay, M.D., a retired VA psychiatrist who broke open the current field of research on moral injury; Ron Self, a combat veteran and former Marine who supports veterans leaving prison as director of Veterans Healing Veterans from the Inside Out; Dr. Timothy Barth, a research psychologist who studies moral injury; and I have concluded there needs to be a boot camp for civilian life. Self has implemented some of the following strategies in his program of peer mentorship.

Congress should institute a required eight-to-10-week training process to reorient servicemembers, and it should be a process as sophisticated and comprehensive as military boot camp. For Guard and Reserve members, a shorter, abbreviated version might ease their return to their families after a deployment. It would include:

For the past two years, Volunteers of America, a nonprofit serving vulnerable groups in the U.S., has conducted a pilot program for veterans called Resilience Strength Training (RST) with support from dedicated staff teams at its affiliates in New York and Los Angeles and a grant from the Bristol-Myers Squibb Foundation. RST incorporates many of the aforementioned reverse boot camp components. In the program, veterans who act as peer specialists co-facilitate groups of 10 at-risk veterans over a 60-hour process. They engage in activities like writing, storytelling, creating art, and daily spiritual practices to support their recovery from moral injury.

It’s not everything veterans need, but it helps — and in some cases, it has helped a lot. Research data gathered from RST participants, many of whom were recently or chronically homeless, showed significant increases in self-worth, optimism, expectations for the future, and engagement with religion, as well as reductions in stress and trauma exposure.

If the military can provide a reverse boot camp of sorts as part of its process to acclimate servicemembers into civilian life, it’s possible fewer veterans would give up on life, and fewer families would suffer the consequences of moral injury. Most important, more veterans would not just survive but thrive.

Dr. Rita Nakashima Brock is senior vice president and director of the Shay Moral Injury Center at Volunteers of America and coauthor of Soul Repair: Recovering from Moral Injury After War (Beacon, 2012). 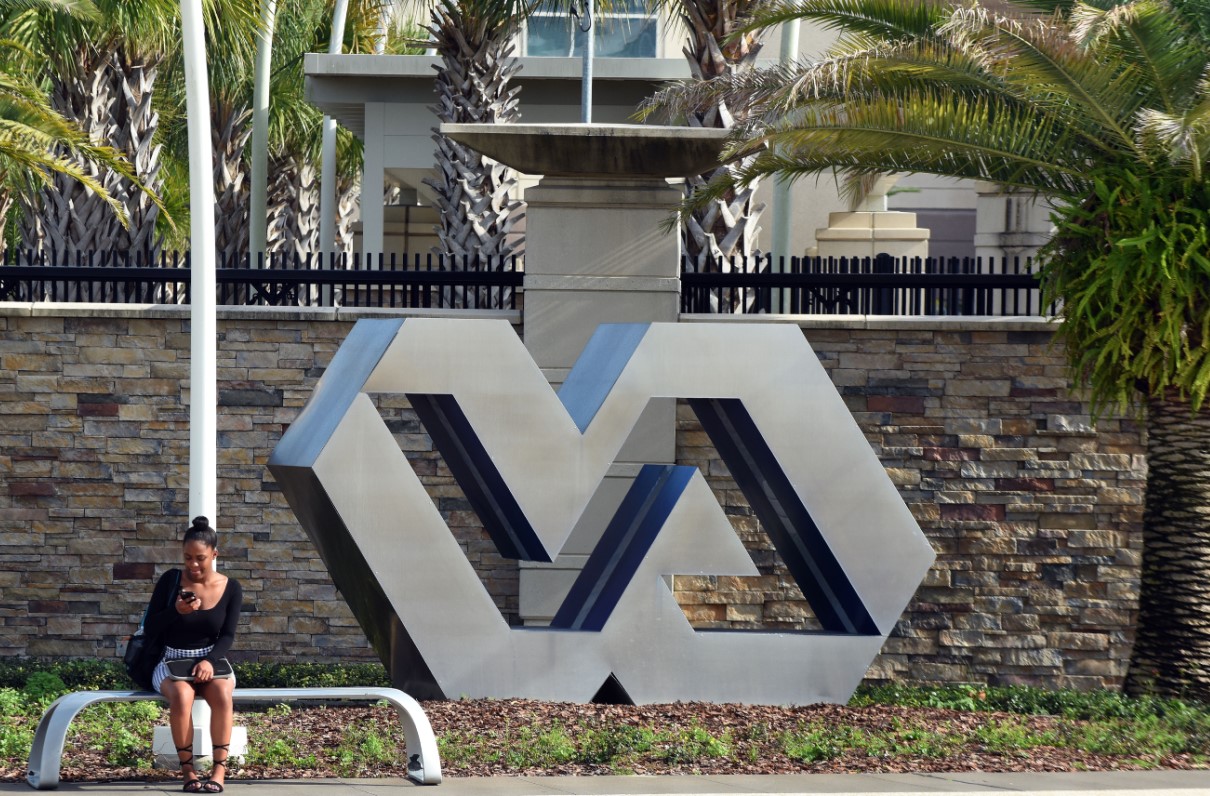 Veterans potentially are waiting up to 70 days for an appointment.

His Suicide Note Was a Message to the Navy. The Way He Died Was the Exclamation Point