About 3% of troops married at the start of 2018 divorced over the course of the year, according to the statistics. That is a decline of 0.1% percent compared to 2017, contributing to the slow drop over the last decade, according to Benjamin Karney, a researcher with Rand Corp. who has long studied military divorce trends.

"It's been declining very, very, very gradually for the last 10 years," he said.

The overall annual divorce rate is calculated by comparing the number of service members married at the start of the fiscal year with the number who reported divorces by the end of it. The data is further broken down by the Pentagon by service, gender, and officer versus enlisted.

Although the overall rate has fluctuated slightly over 10 years, the true trend can be masked by the small numbers of married service members in some categories, Karney said. For example, at the start of fiscal 2018, only 740 female officers in the Marine Corps were married.

That means the best way to track whether a rate decline is underway is to look at the largest subgroup -- enlisted male soldiers. In 2009, the divorce rate among that group was 3.3%. Since then, it has fallen to 2.7%, according to the newly released data.

"There's been no drastic changes; there's been the continuation of the trend toward very gradual declines," Karney said.

The rate of divorce among female officer and enlisted troops has historically been more than double that of their male counterparts. That remained true in 2018, with 6.3% of female troops' marriages ending in divorce over the year, compared to 2.6% of male service members' marriages.

But what the Pentagon's divorce statistics do not reflect is the challenges placed on military marriages after transition back to civilian life. While Karney said he has heard researchers say they want to investigate those trends, he knows of no such study currently underway.

He said it is hard to speculate whether the stress of military life causes high divorce rates after transition. For example, stress from the loss of military benefits could cause relationship challenges that lead to divorce, but that would not be a direct result of service.

"All else being equal, when you leave the military and you lose those benefits, it might make those marriages fall apart," Karney said. 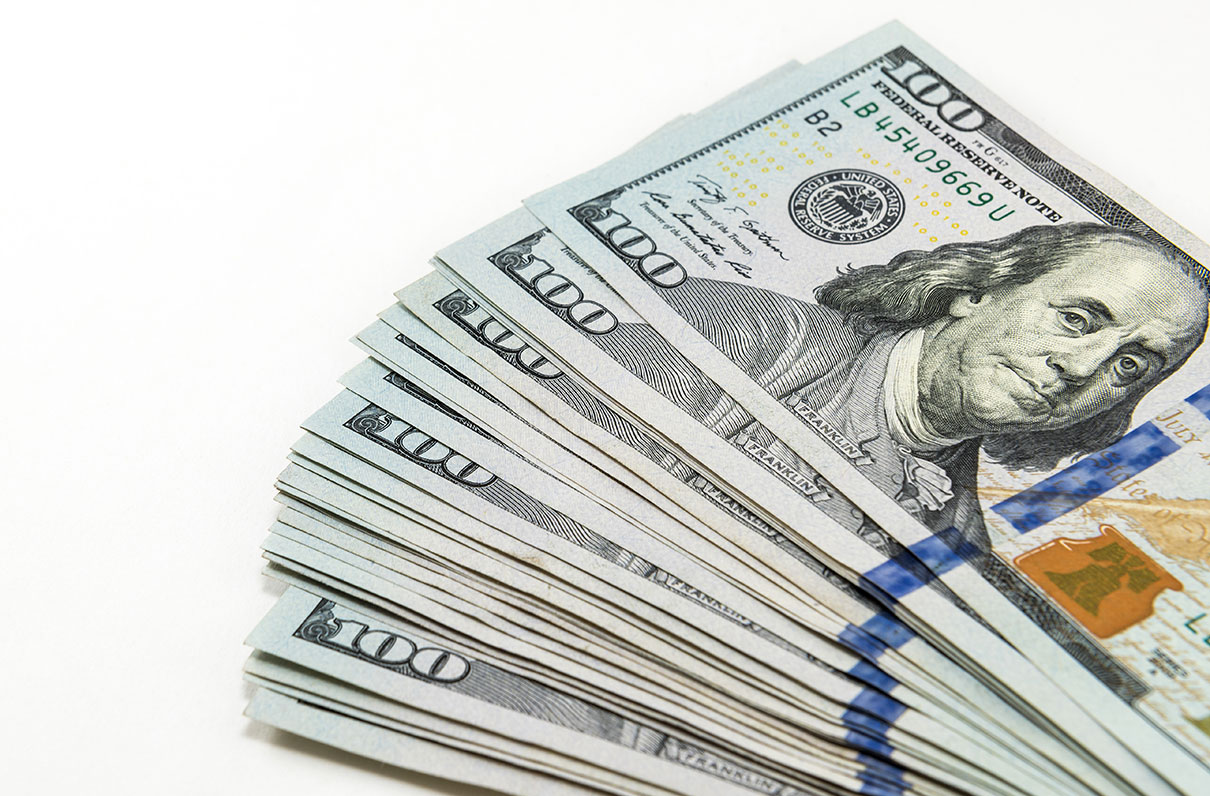 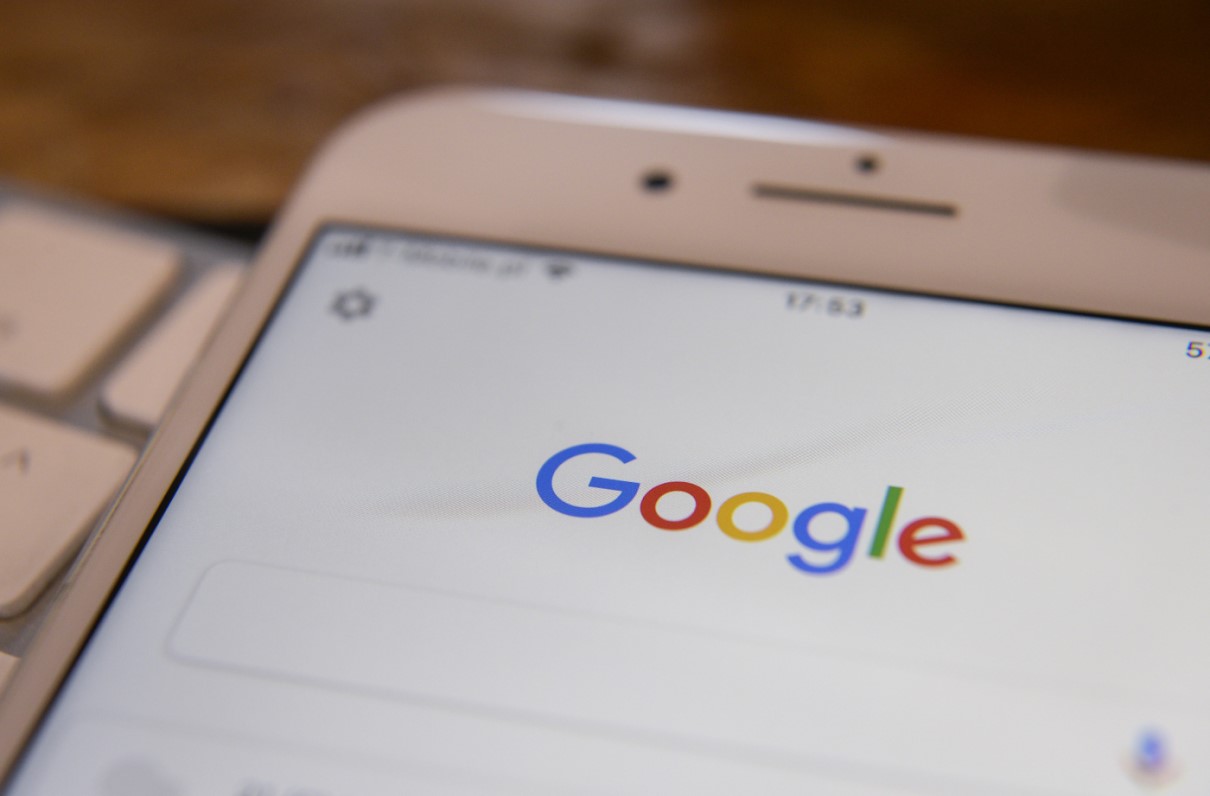 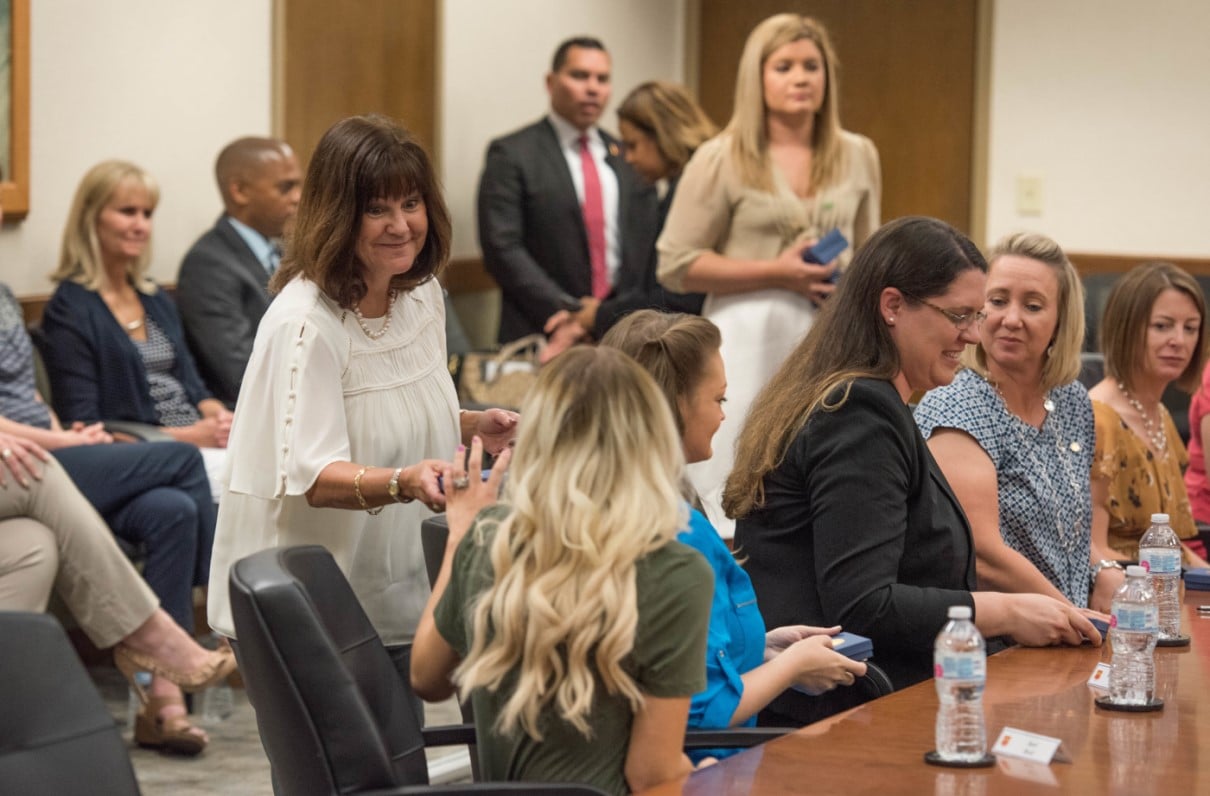