A new search feature announced May 10 by Google and designed specifically for military spouse job seekers aims to make it easier to find remote jobs.

Thanks to the upgrade, now users need only type their field of work and "work from home" or a similar phrase into the search box to specifically pull out jobs that can be done remotely, Google officials said.

The search upgrade was one of several announcements made May 10 by Google to coincide with Military Spouse Appreciation Day. Although it will not only look for jobs targeted at military spouses and can be used by anyone interested in remote work, the company launched it because of its ongoing efforts to promote veteran and spouse economic growth, said Jacqueline Fuller, vice president of Google.org, Google's philanthropic arm.

"This announcement is really about the unique needs of the military spouse," she said. "This is one of the things we've seen is the top queries in job searches. We've seen huge growth on this -- the remote work feature is something that we've really been excited to see launch."

Fuller said Google is also expanding its scholarship partnership with Syracuse University's Institute for Veterans and Military Families (IVMF) this month. That program gives scholarships for the Google IT Professional Support Certificate program. Of the 15,000 scholarships they plan to distribute, 1,000 are earmarked specifically for military spouses, she said. The company is also partnering with Blue Star Families to teach digital skills to military spouse remote employees, she said.

The Untold Heroism Behind a Marine's Secret Navy Cross from Benghazi 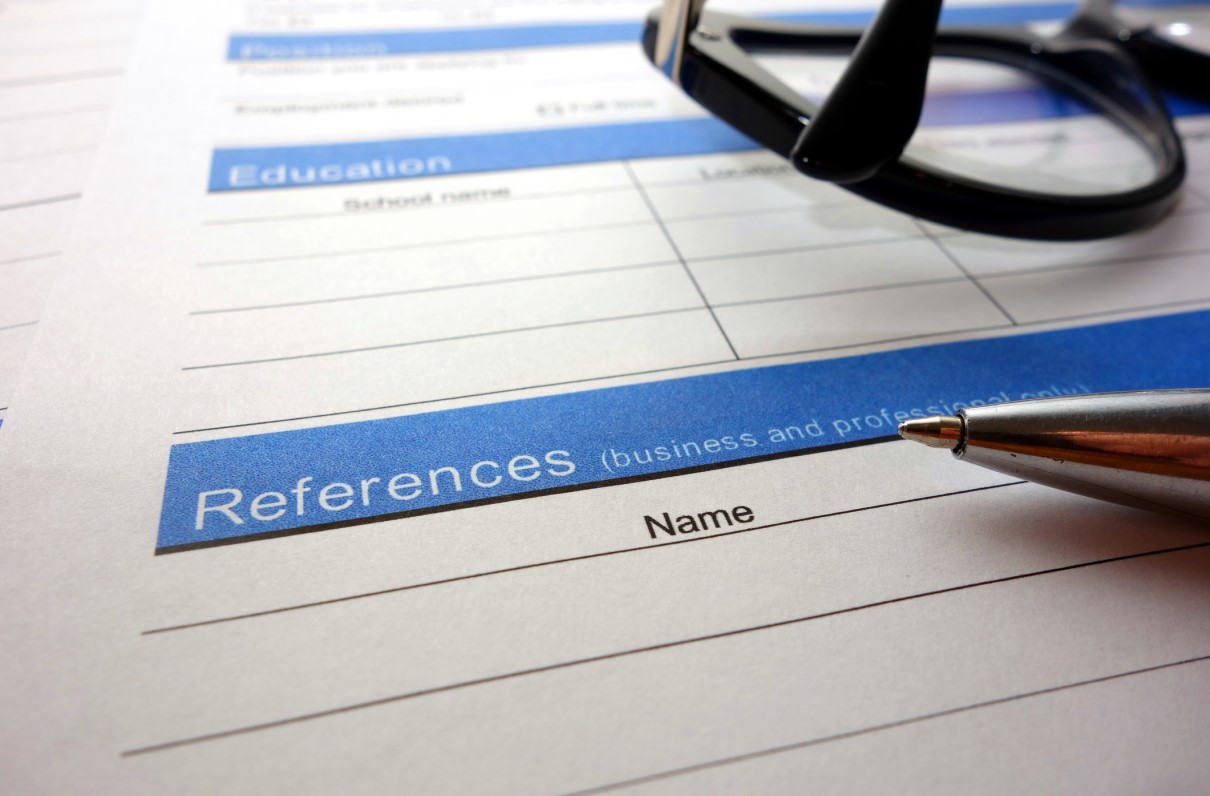 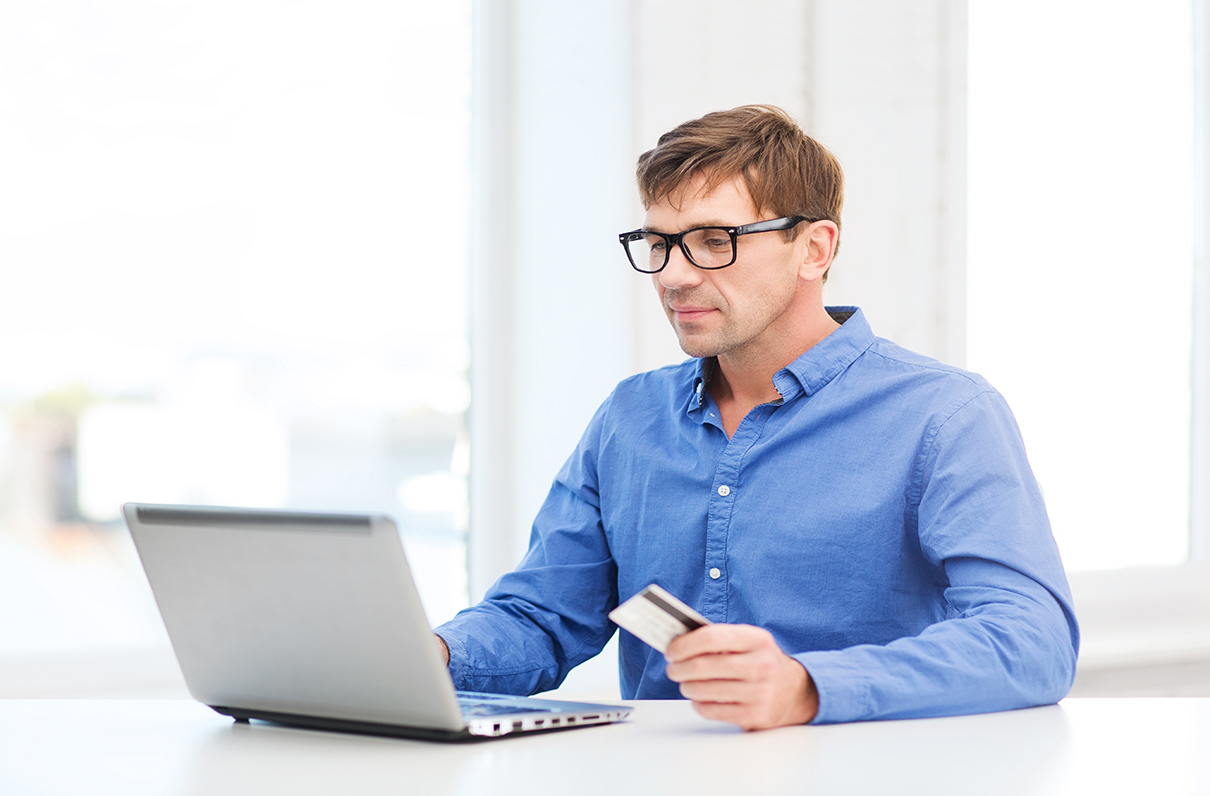 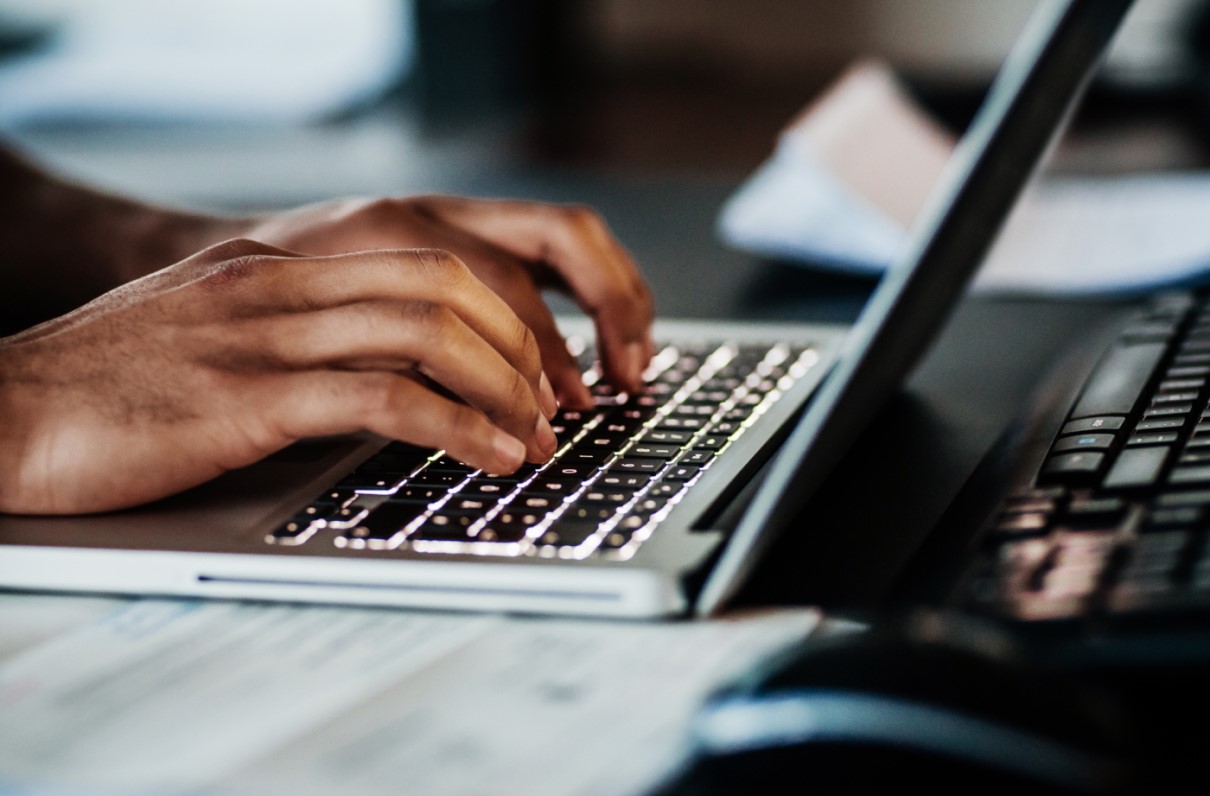