“I vote right on veterans’ issues most of the time, and I do very much appreciate this award,” said Griffith. “We do have a lot of veterans [in our district], and a lot of people who are very proud to be veterans.”

Wittman reviewed the 3.1% increase in pay for servicemembers in the FY 2020 defense budget. 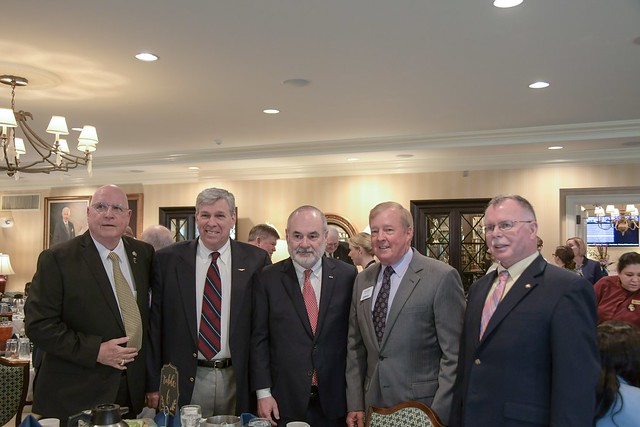 Meanwhile, Riggleman reflected on his own time in the military.

“It was the experiences in the military that made me the man I am today,” he said. “I’ve heard some people say being a politician is a service to the country, but I think that pales in comparison to the sacrifices servicemembers make for their country every day.”

Spanberger, a member of the House Foreign Affairs Committee, described how she looks at the engagement of the U.S. armed forces.

“We need to know we are using the tools of diplomacy to keep them safe when we send them into harm’s way,” she said. “Thank you for bringing your voices to Washington.”

Luria, who has 20 years of active duty experience, discussed her legislative goals as a freshman representative.

“I sat down with a group of surviving spouses to go over the [Survivor Benefit Plan-Dependency Indemnity Compensation] offset. The implications vary greatly, and we want to unravel all of that and make it equitable to eliminate the offset.”

Cline also was familiar with the “widows tax,” and he recently cosponsored a bill attempting to end it. Furthermore, he acknowledged the importance of TRICARE and other earned medical benefits.

“If we don’t care for those transitioning out of the military on the back end, they might not recommend service on the front end,” he warned.

Wexton, another freshman in the Virginia delegation, emphasized the significance of working with the other lawmakers.

“We can always find common ground on veterans and armed services,” she said. “I served on the board of veterans services, so I got some experience with what we were doing on the state level [in regards to veteran] homelessness [and] suicide.”

“We are trying to expand Arlington National Cemetery so it will be viable for the next 35 years,” he said. 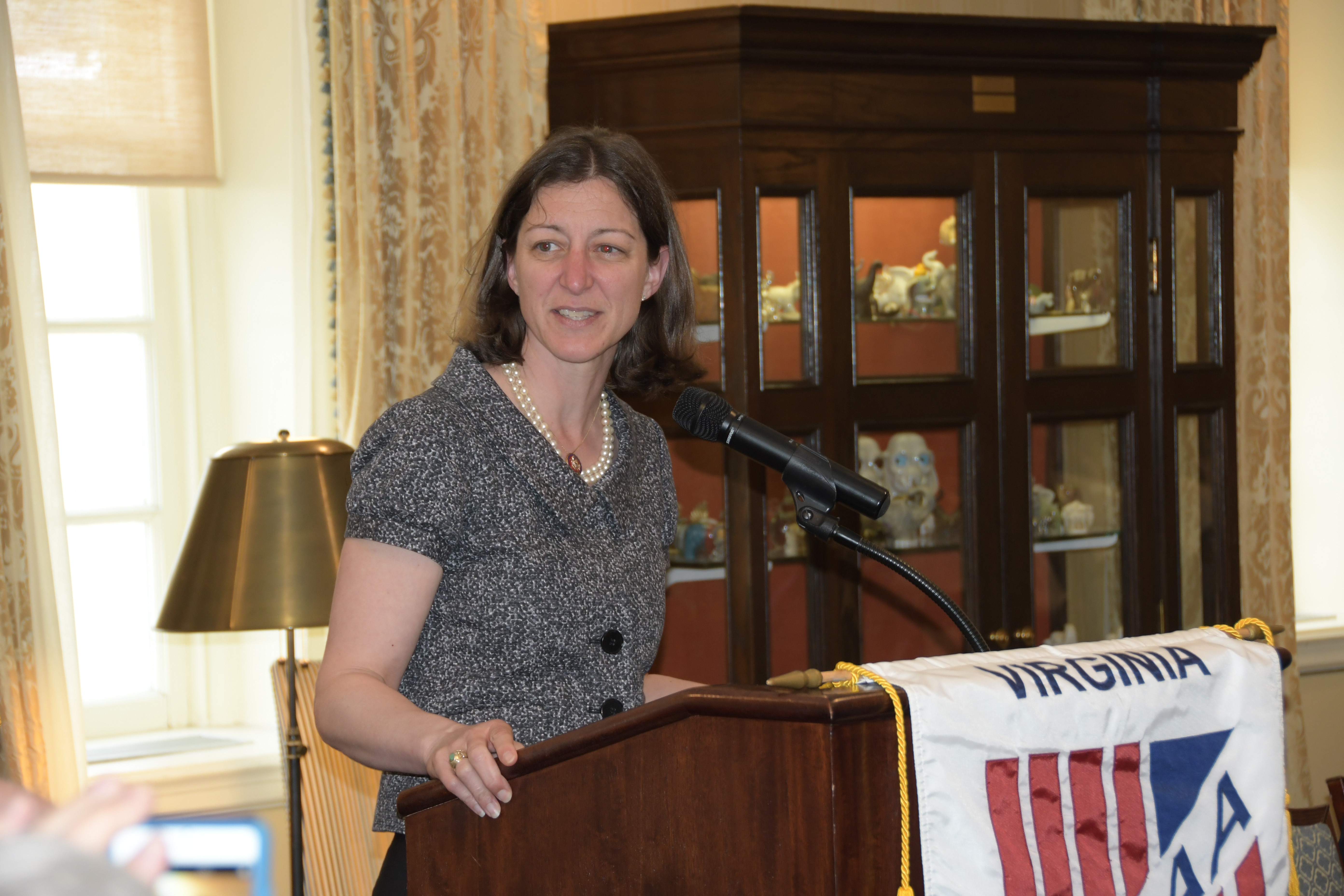 These benefits to Gold Star families are taxed at 37 percent under current law. 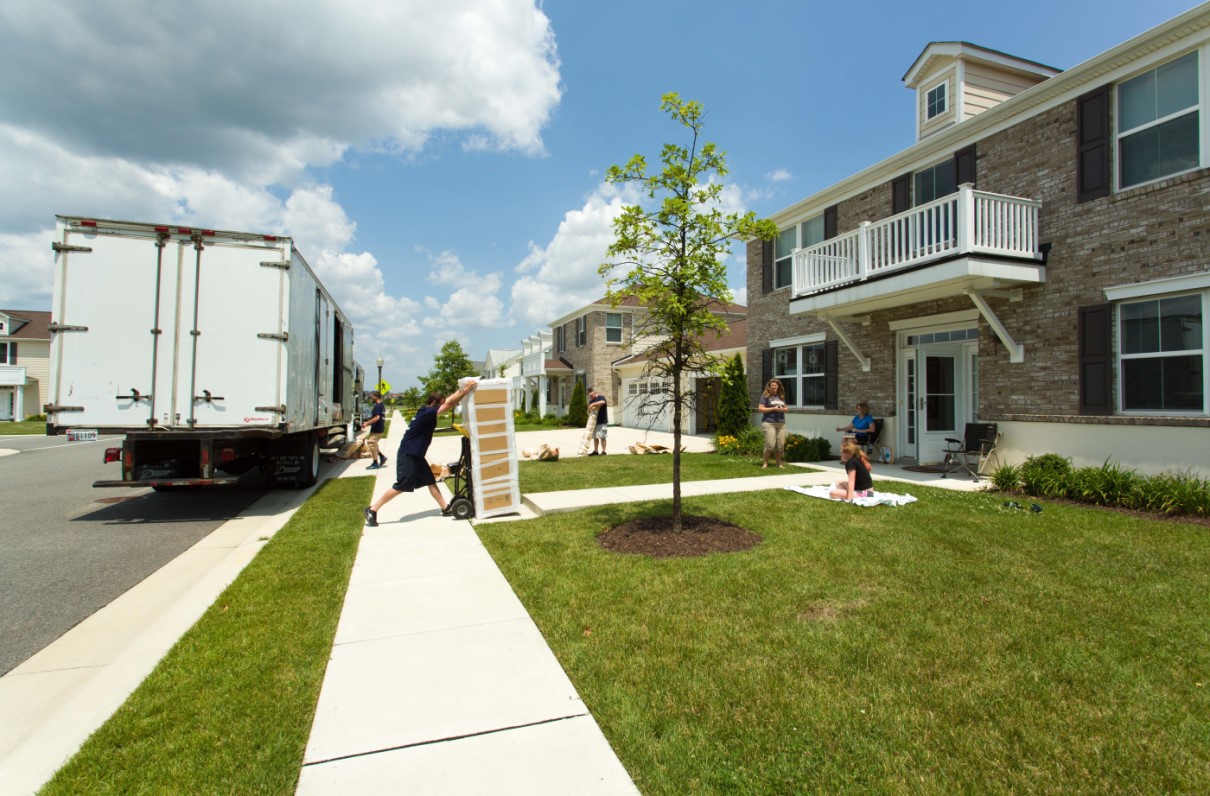