A bipartisan coalition of lawmakers are backing a bill that would repeal a tax increase on benefits paid to families of U.S. service members who died in the line of duty.

The 2017 tax reform law increased the taxes on certain payments to survivors of the fallen, primarily children who receive survivor benefits from the Defense Department. These benefits were previously taxed at rates of 12% to 15%, but now are taxed at 37% -- the rate used to calculate taxes on income on trusts and estates.

[RELATED: Act now and contact your legislators to end the widows tax.]

A retired Navy commander and graduate of the U.S. Naval Academy, she said Gold Star families have "already paid the ultimate price" and shouldn't have to suffer.

"It broke my heart when a surviving spouse from coastal Virginia alerted me to this injustice," Luria said in a release. "I knew I had to fight for her in Congress to fix a broken system that should be working for her and her family."

MOAA's comment on changes to the "kiddie tax." https://t.co/Kf2wC71KJe pic.twitter.com/kE7GzzUp3Z

The bill would affect military widows and widowers who put some of their survivor benefits in their children's names -- a move taken by many to ensure that they don't lose a portion of their Defense Department survivor payments and Veterans Affairs payments.

Gold Star spouse Theresa Jones, who lost her husband, Navy Lt. Cmdr. Landon Jones, in 2013, wrote about the change in a Military.com opinion editorial April 29. The taxes she owes for her sons' death benefits for 2018 increased more than four-and-a-half times from the previous year, she said.

"The last little bit of stability my children have has now been put on the chopping block," she wrote.

By law, when one person receives both payments, they are offset, meaning they see a $1 reduction in payments from the Defense Department, called Survivor Benefits Plan payments, for every dollar they receive from the Department of Veterans Affairs for Dependency and Indemnity Compensation.

This offset has been dubbed the "widow's tax." To avoid paying the offset and to better provide for their children, many spouses elect to put the survivors' benefits in the children's names. These are the payments that saw the heavy tax increases this year.

When it comes to survivors' benefits, DoD allotments are taxable; Veterans Affairs payments are not.

The bill has 15 cosponsors -- seven Democrats and eight Republicans.

Rep. Michael Waltz, R-Florida, said the legislation is needed to protect children who have sacrificed so much.

"Children of those who have paid the highest measure of devotion to our country shouldn't be burdened with the highest tax rate for their survivor benefits," Waltz said in a release. "I'm proud that a bipartisan group of colleagues came together to fix this oversight in the tax code and urge the House to pass this bill quickly."

-- Richard Sisk contributed to this report.


Other articles by Military.com:

Some Women Veterans Want VA to Change its Culture, Starting with Motto 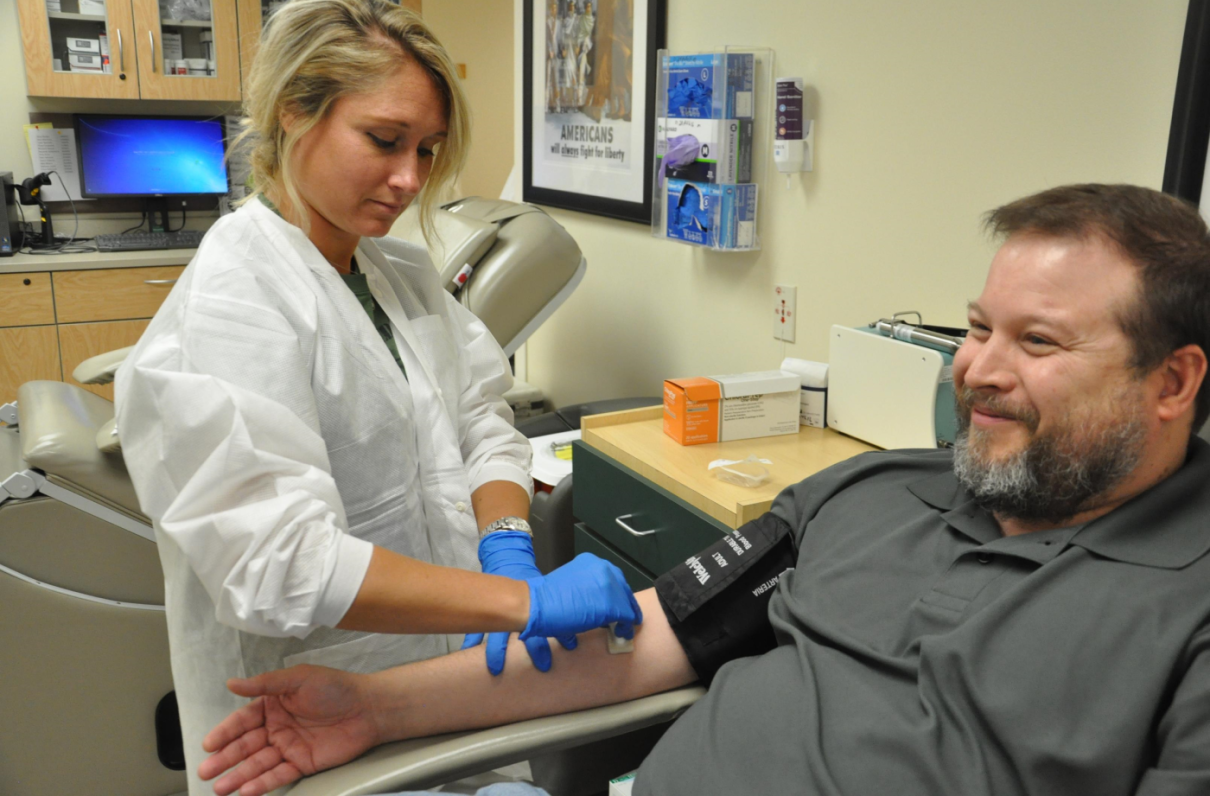 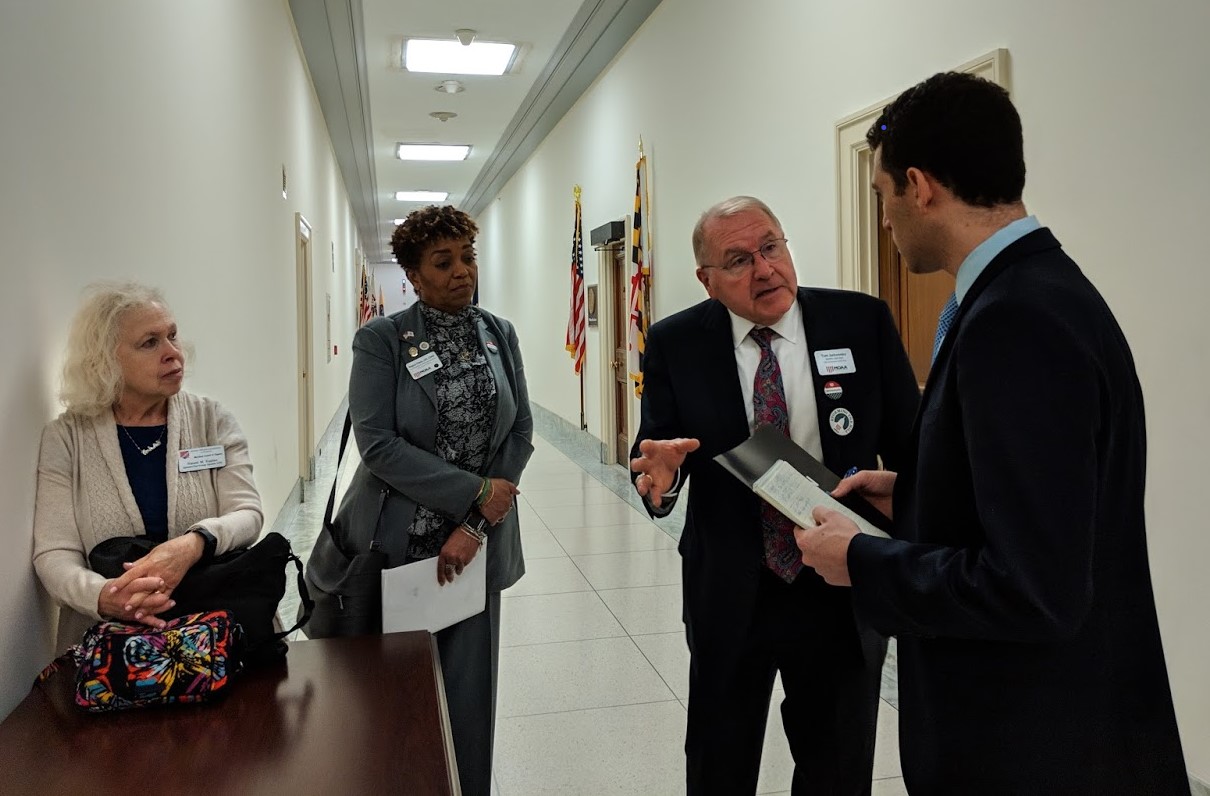