This fall, the Army will unveil new eligibility criteria at Arlington. Esper is due to submit recommendations no later than Sept.  30.  The Advisory Committee on Arlington National Cemetery (ACANC), which includes cemetery officials, retired servicemembers, and a former congressman, submitted its proposed changes  to the Secretary last December.

The ACANC’s proposal could limit eligibility to: servicemembers killed in action; members who died on active duty; former POWs; and recipients of medals of distinction, including the Medal of Honor, Purple Heart, and above.

Additionally, the committee proposed above-ground inurnment for the remaining WWII and Korean War Veterans, regardless of whether they fall under the above qualifiers.

While MOAA is appreciative of the challenge set before the committee, tasked with extending the cemetery’s active status for 150 years, we are concerned with over exclusion of the current population of retirees and veterans from Vietnam through Post-9/11 eras. If the Army moves forward with these recommendations, the majority of the living generation of servicemembers would become ineligible for either above-ground inurnment or internment.

MOAA remains committed to our stated position, which asserts in order to preserve the promise of Arlington National Cemetery, the currently eligible population with expectations of interment be allowed to execute their end-of-life plans. To that end, MOAA recommends:

“We cannot assess the value of Arlington to the future generation, or compare the intentions for burial of future servicemembers to those today,” Atkins said. “Therefore, we should not sacrifice the benefit of burial of the living population to preserve space for a generation not yet born. We continue to support reasonable steps towards preserving the life of the cemetery well into the future which we hope will include contiguous and non-contiguous expansion options.”

The engagement of our membership will play an important role in the coming months. Share your thoughts on this issue by emailing legis@moaa.org. 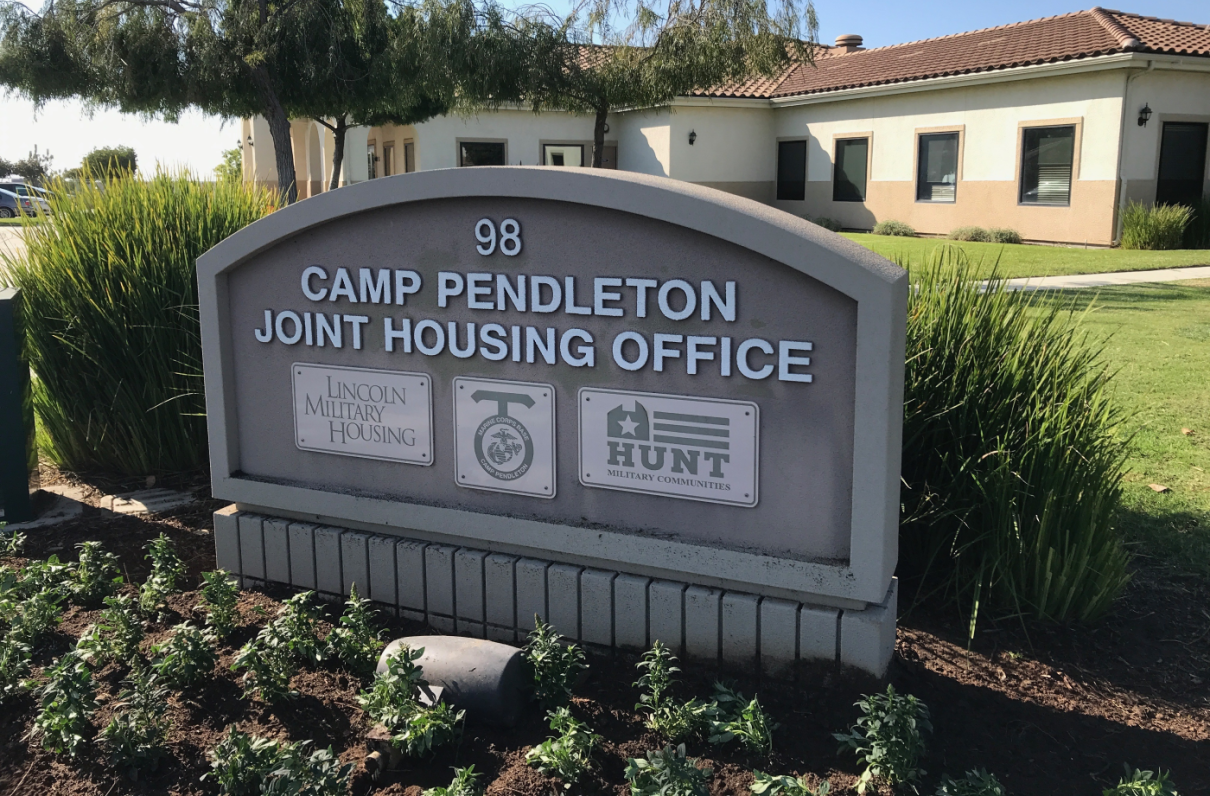 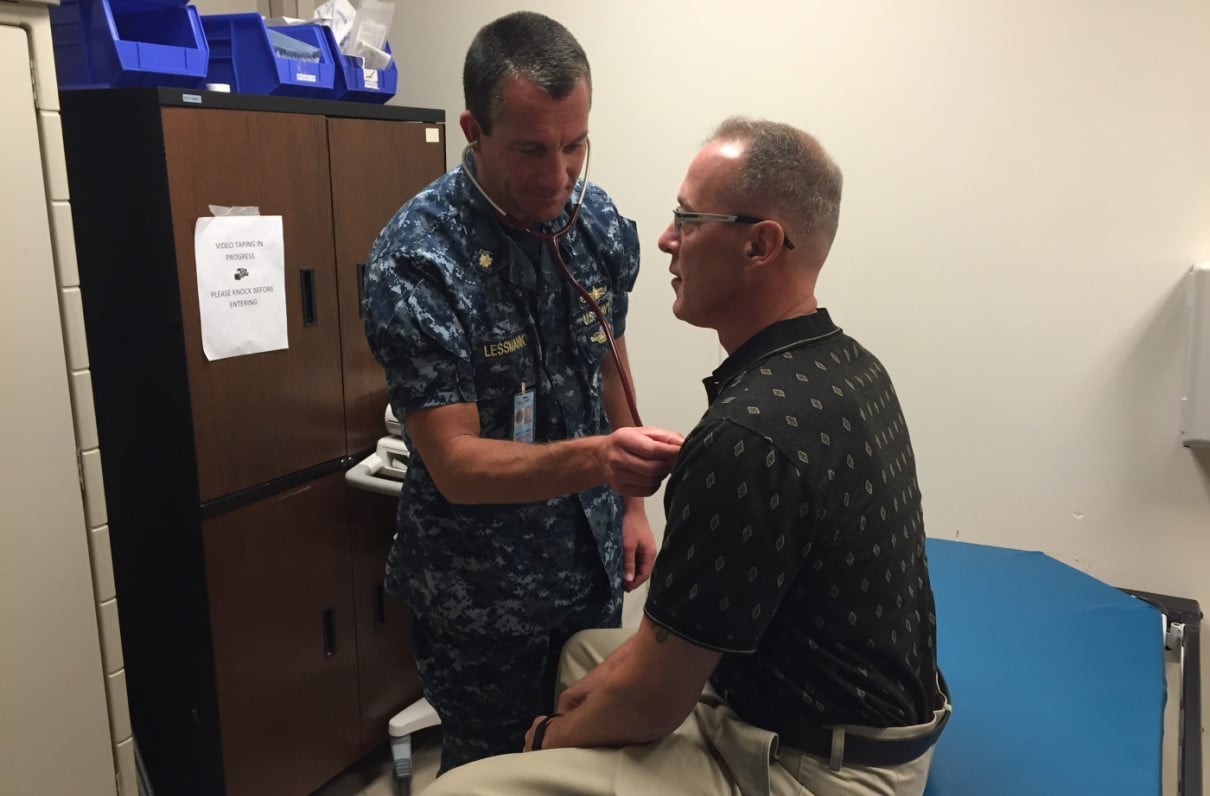