Department of Veterans Affairs employees testified to Congress on Nov. 19 that the more than yearlong delay in implementing changes to the Post-9/11 GI Bill Monthly Housing Allowance (MHA) may soon be over.

Previously, if you went to a school with multiple campuses, your MHA was based on the ZIP code of the main campus. However, a provision of the Forever GI Bill changed that, effective Aug. 1, 2018. For any classes taken after that date, your housing allowance was supposed to be calculated based on the ZIP code of the campus where you attend the majority of your classes.

The MHA is based on the amount of Basic Allowance for Housing (BAH) the military pays a married E-5 for the relevant ZIP code.

However, the VA ran into several computer-related issues in implementing this portion of the law.

Based on their congressional testimony, VA officials say they have fixed the computer processing issues and will begin paying the MHA on Dec. 1, 2019, based on the campus where you attend the majority of your classes.

Officials said that about 21,000 students will see their monthly housing payments go down, while 59,000 will see them increase. There are currently more than 700,000 people drawing Post-9/11 GI Bill benefits.

While the 21,000 who are negatively affected by this change will see their MHA decrease immediately in the payment they receive in early January for their December attendance, the VA has promised that veterans and dependents won't be on the hook for the retroactive pay decrease. It says that those who were overpaid through no fault of their own will be able to have the debt waived.

The VA added that it will also offer financial and other assistance to those who were adversely affected by the law change.

Those due an increase in their MHA will see their January payment go up, but any retroactive payment going back 16 months probably won't come for at least another six months. 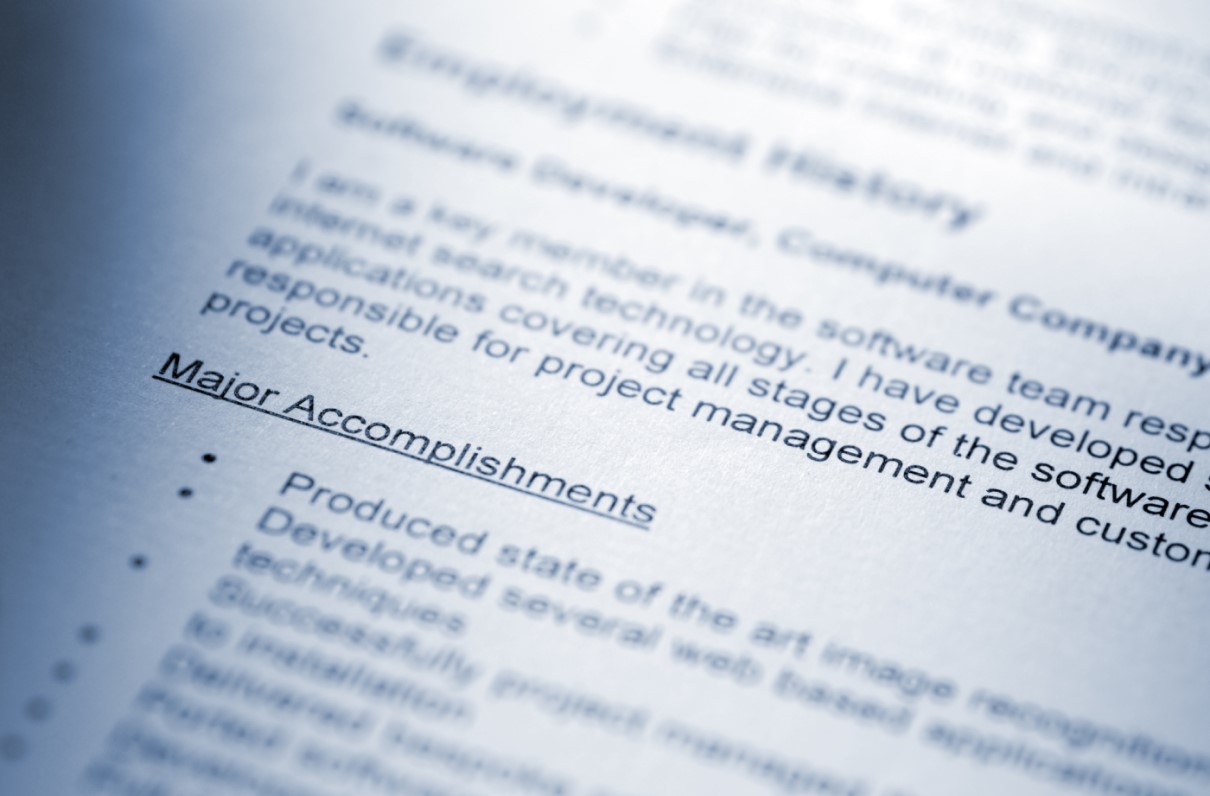 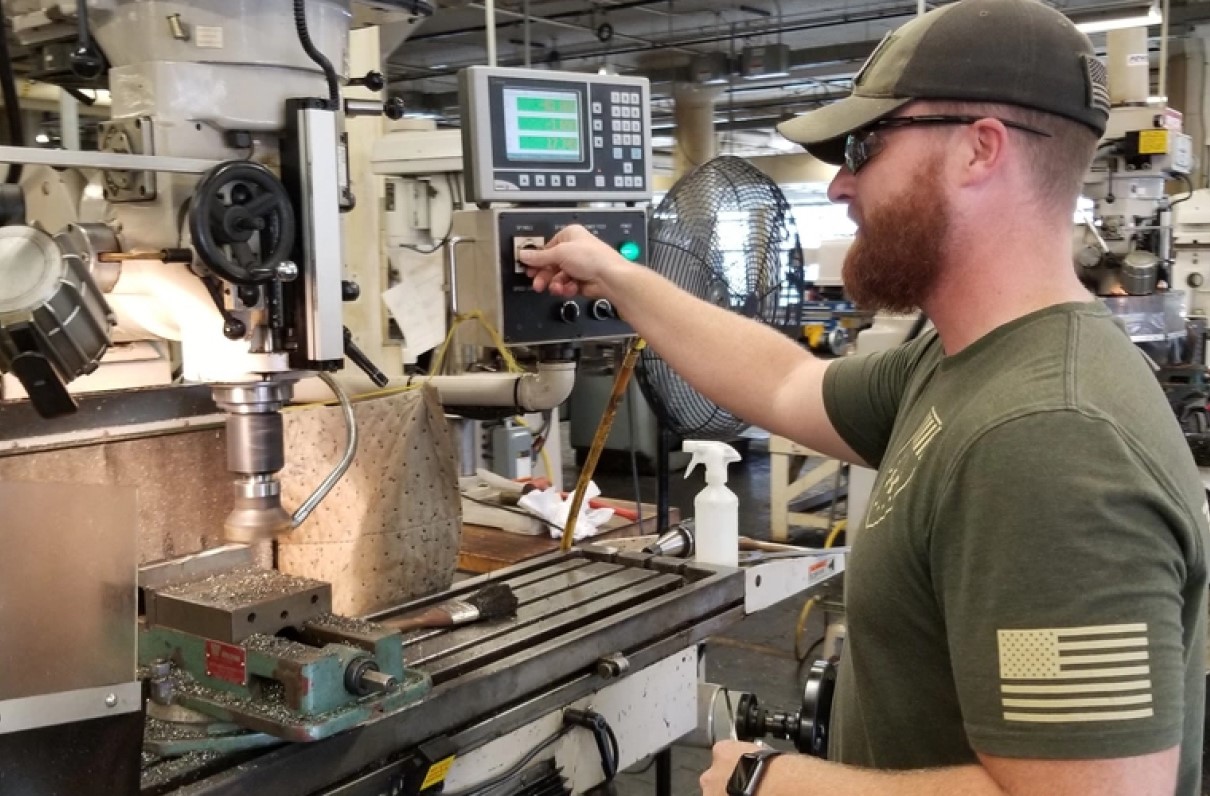 Is SkillBridge a good fit for your future? MOAA has all the details, straight from the source.