The Army is overhauling its personnel system to fill positions with the most talented officers by digging deeper into their résumés and creating a competitive market.

Under the Army Talent Alignment Process (ATAP) program, officers will be able to search and apply for jobs across the Army, while commanders will have more choice in selecting people to fill positions in their units. Officers entering the winter 2019 move cycle were able to enter their information into the ATAP system in March, with assignments for that cycle beginning May 6, according to the Army.

“Whenever you allow people more voice into the system, I think that’s a good thing,” Army Secretary Mark Esper said during an April 25 roundtable interview from his Pentagon office. “We believe that will help retention and, in many ways, help recruiting, too.”

The approach is still being developed for noncommissioned officers, according to the Army.

[RELATED: Here’s Why, and How, the Army Deployed a Warrior Fitness Team]

Under the ATAP system, officers list their knowledge, skills, and behaviors in a web-based information system called Assignment Interactive Module 2.0. The system is designed to enhance the effectiveness and efficiency of the officer management process, as well as facilitate communication between officers and units.

Active duty officers can prioritize available assignments in their move cycle, post resumes, view authorizations in the Army and submit personnel actions. Units can view and preference officers, submit vacancy requests and provide job-specific details for vacancies, according to the Army.

The new approach shifts from command-directed job placement to a competitive, interview-style system. It takes into account talents that may not be part of a service record, such as native language skills and leisure or hobby activities.

There are about 20 factors that Esper said will be considered as officers look for their next assignment.

“This is understanding a person’s skills, behavior and preferences,” Esper said. “I think, at the end of the day, for an all-volunteer force, in this day and age, it’s the right way to go, and we need to go there.”

[RELATED: Game On: Army Looks to Esports to Connect With Potential Soldiers]

An internal Army study indicated the new personnel system will fill about 80 percent of jobs, while the remaining jobs will be filled through the old, command-directed system, Esper said.

The new approach aims to match officers to desired jobs to keep them in service longer, despite their ability, under the new Blended Retirement System (BRS), to invest in a 401(k)-style matching retirement system that may lessen their desire (or financial need) to reach the 20-year mark.

A recent study showed the BRS likely will improve end strength for Reserve and National Guard officers, but not midcareer active duty officers.

“It’s one of the reasons why we have to build a better system for personnel management because – more than ever – it’s an all-volunteer force,” Esper said. “It used to be that you were certainly handcuffed in at a certain point with regard to what you could take away from retirement.” 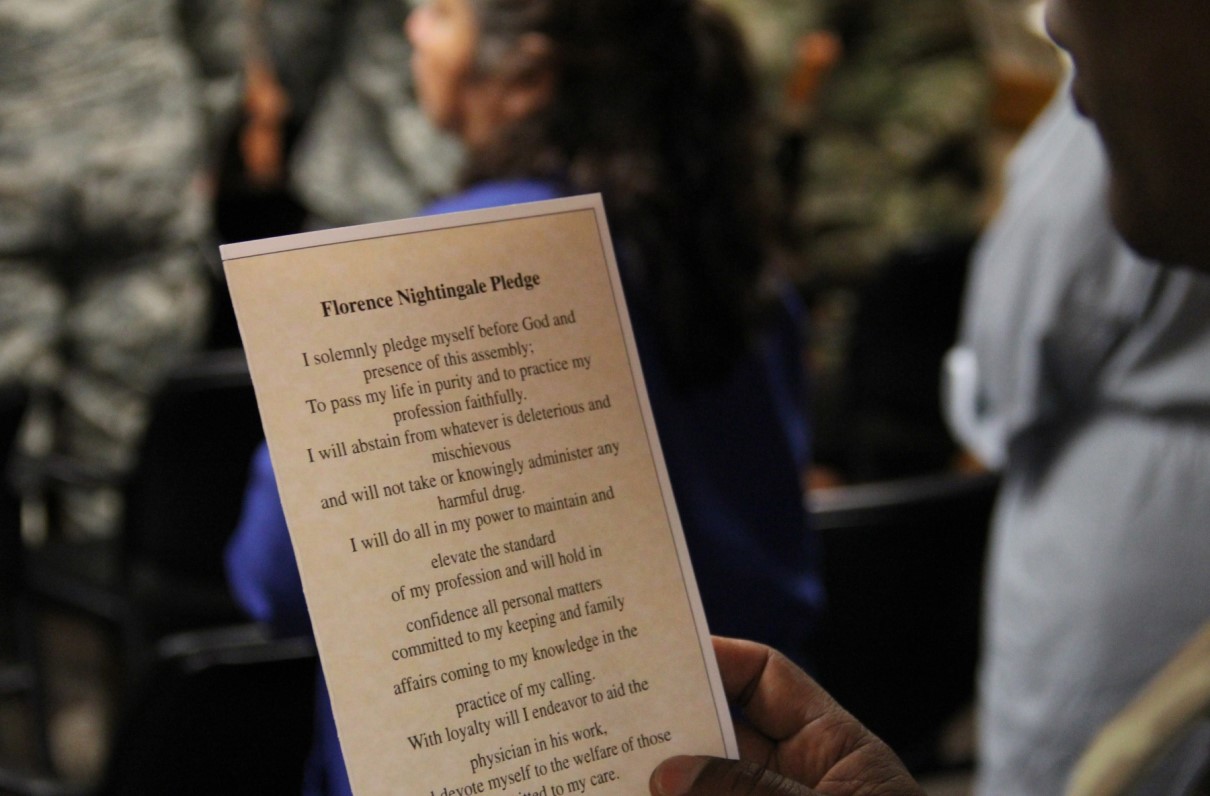 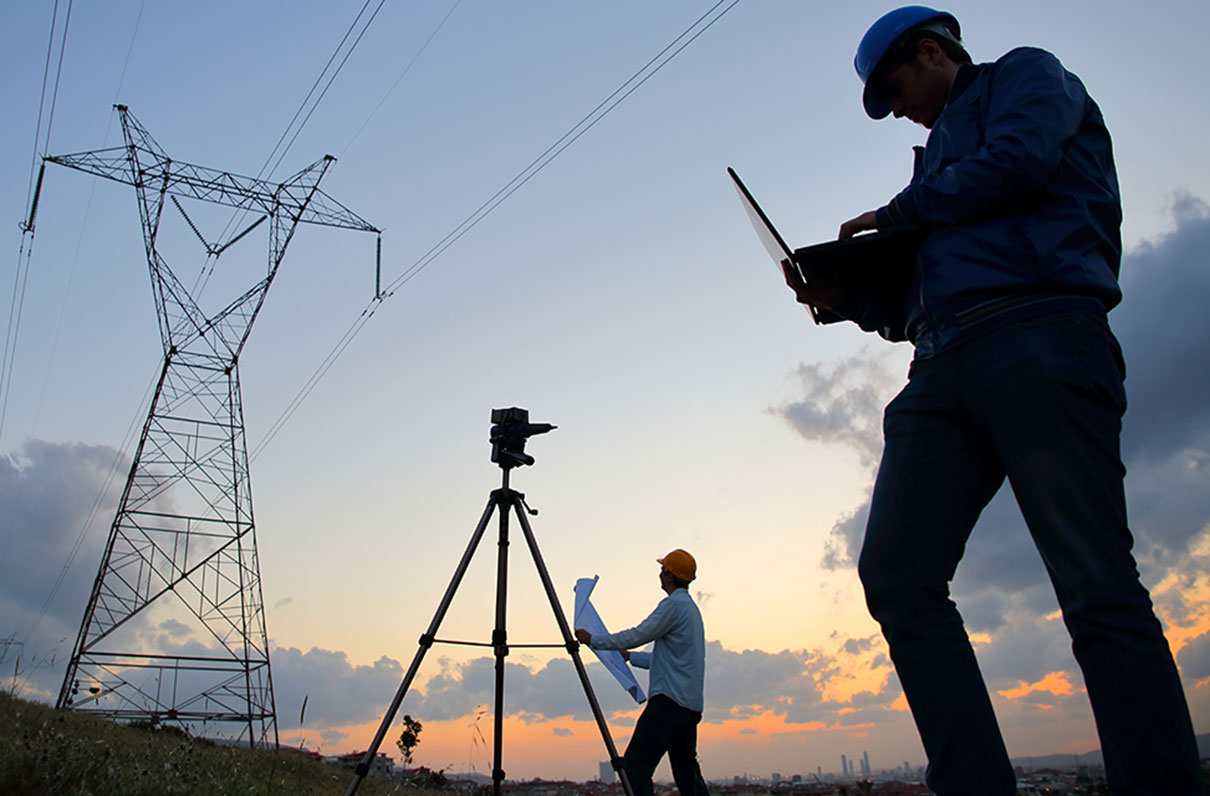 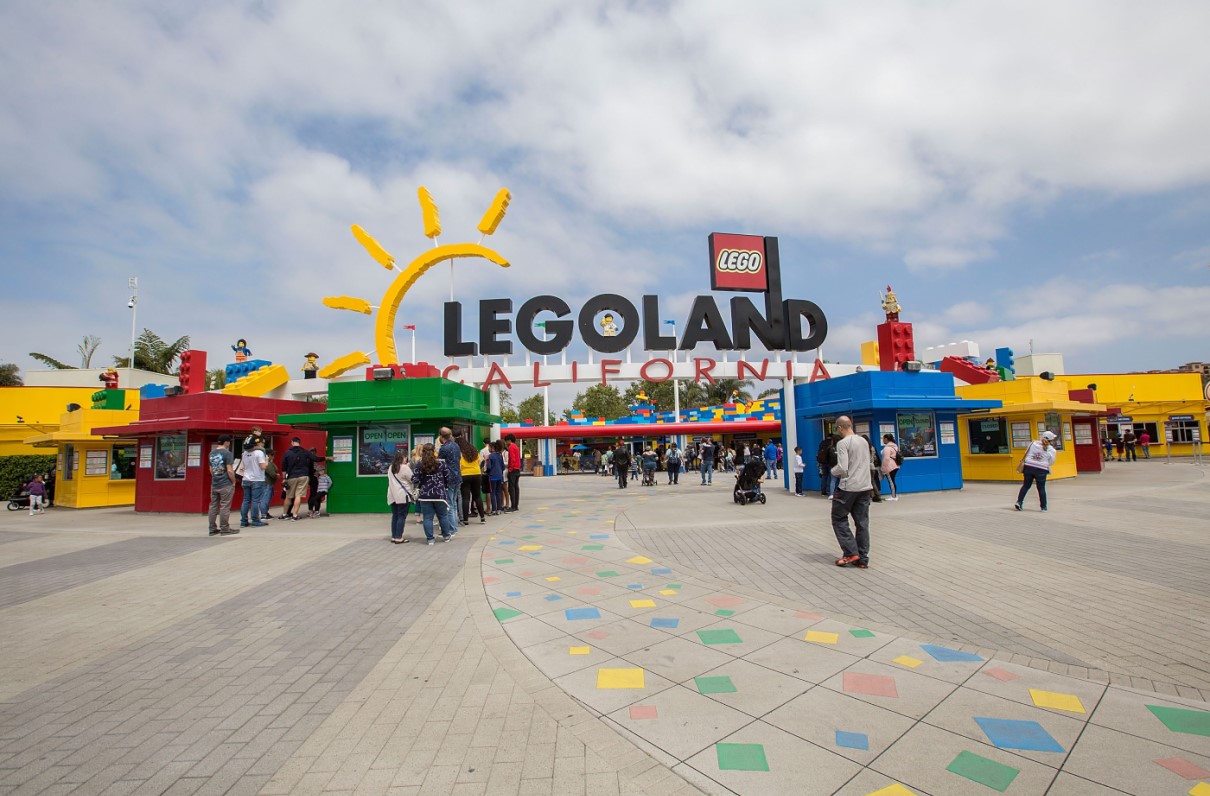