As a teenager and young man, National Guard pilot Trailson Moore worked as a river raft guide and manager for his family’s outfitting business near the entrance to Yellowstone National Park. But by his mid-20s, Moore had a loftier vision for his life.

In 2008, the MOAA member joined the Army to become a helicopter pilot after the Oregon-based flight school he was attending closed without warning. Today, he is a CW3 in the Tennessee Army National Guard, using his aerial expertise to conduct rescues in hard-to-reach areas in the eastern part of the state.

Recently, he served as the pilot in command to rescue an injured hiker atop the Smoky Mountains. The incident occurred late in the afternoon Oct. 14 in an area park rangers could not access safely and swiftly, so Moore and his crew were called into action.

Given the steep terrain and placement of the sun, finding the appropriate hovering spot was difficult, said Moore. The actual location of the hiker was also slightly different than the crew’s GPS coordinates, so they had to maintain visual contact with the hiker’s friends before a medic could be lowered onto the trail to provide assistance.

“We had to get pretty close to the trees, and we had to get low enough to block out the sun, because the setting sun was right behind the ridge line,” Moore said. “If you are too high, the sun would be shining in the cockpit and it would be really hard to keep your situational awareness. … As the sun went down, it got a little easier.”

The rescue took a little more than an hour, with the hiker successfully airlifted to University of Tennessee Hospital in Knoxville.

Moore’s even-keeled approach and technical knowledge has been a boon for the Guard, said Capt. Hulon Holmes, ARNG. In addition to his role in rescues, Moore develops training scenarios and evaluates guardmembers’ hoisting capabilities. Moore’s crew had just returned from a training exercise when they got the rescue assignment.

“He’s been an incredible hire for the organization,” Holmes said. “He’s made us a lot better.”

While the October mission went fairly smoothly, each rescue is different, said Moore. During a rescue of a hunter in a North Carolina wilderness area, Moore and his crew experienced low ceilings and reduced visibility. “The low clouds made navigating the mountain passes and valleys difficult,” Moore said.

Another involved a rescue in eastern Kentucky last September where he was able to whisk away two older sisters from their second-story balcony as the floodwaters rose around them.

Flying has allowed Moore to see the world when the world used to come to his back door. During his nine years on active duty, Moore performed a variety of roles, including instructing pilot at Fort Hood, Texas, and flying dignitaries around Japan while stationed at Camp Zama. Now he’s in a sweet spot professionally, calling his current stint the most gratifying of his military career.

“Having a real-world mission really gives you that sense of purpose and drives you to be at your best and for your crew to be at their best,” said Moore, who is on leave from his commercial pilot position to work full time at the Guard. “One young lady this summer, we found out later that she probably wouldn’t have made it had we not gotten her to the hospital when we did.”

Holmes said: “Our unit takes so much pride in providing such a wonderful service to the state and the community. … Being able to train and work toward something that you can be called to do tomorrow has been a huge motivation for the unit.” 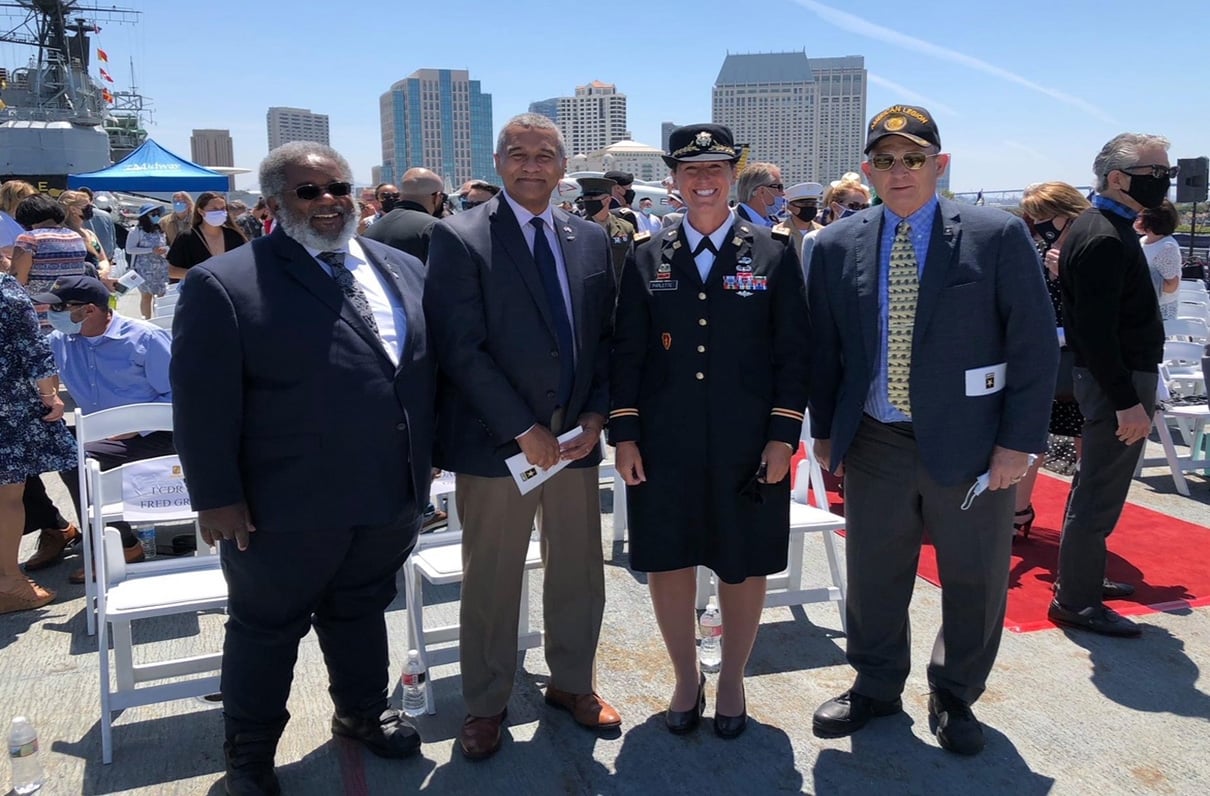 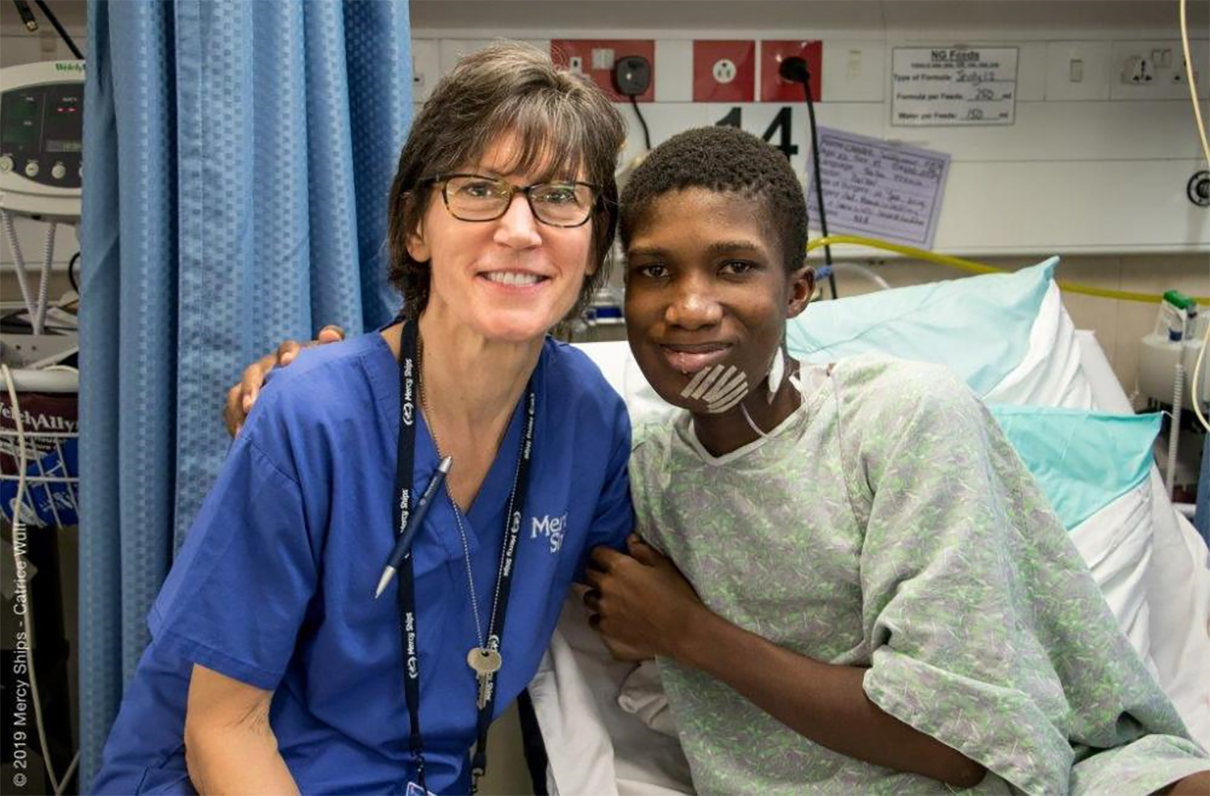