The U.S. Naval Academy in Annapolis, Md., tied for sixth in U.S. News and World Report’s annual ranking of national liberal arts colleges – the same spot as last year, and the highest among its service-academy rivals.

Williams College in Massachusetts took first overall. All liberal arts colleges in the top 20 except the service academies exceeded $57,000 in annual tuition and fees, per the survey, which was published Sept. 12.

The rankings (click here for full methodology) separate larger universities from smaller liberal arts schools. Princeton took the top spot in the national universities list, followed by the Massachusetts Institute of Technology and a three-way tie between Harvard, Stanford, and Yale.

Smaller service academies also fared well on the report’s regional listings, with the Coast Guard Academy in New London, Conn., remaining in the top spot for regional colleges in the North region. The U.S. Merchant Marine Academy in Kings Point, N.Y., took third in that ranking.

The Naval Academy has outranked West Point on the list every year since 2018.

The engineering programs of all three large academies also placed high among national liberal arts colleges that don’t offer engineering doctorates, with the Naval Academy in fourth, West Point in fifth, and the Air Force Academy tied for sixth. The Rose-Hulman Institute of Technology in Terre Haute, Ind. (annual tuition/fees: $52,119) led the list. 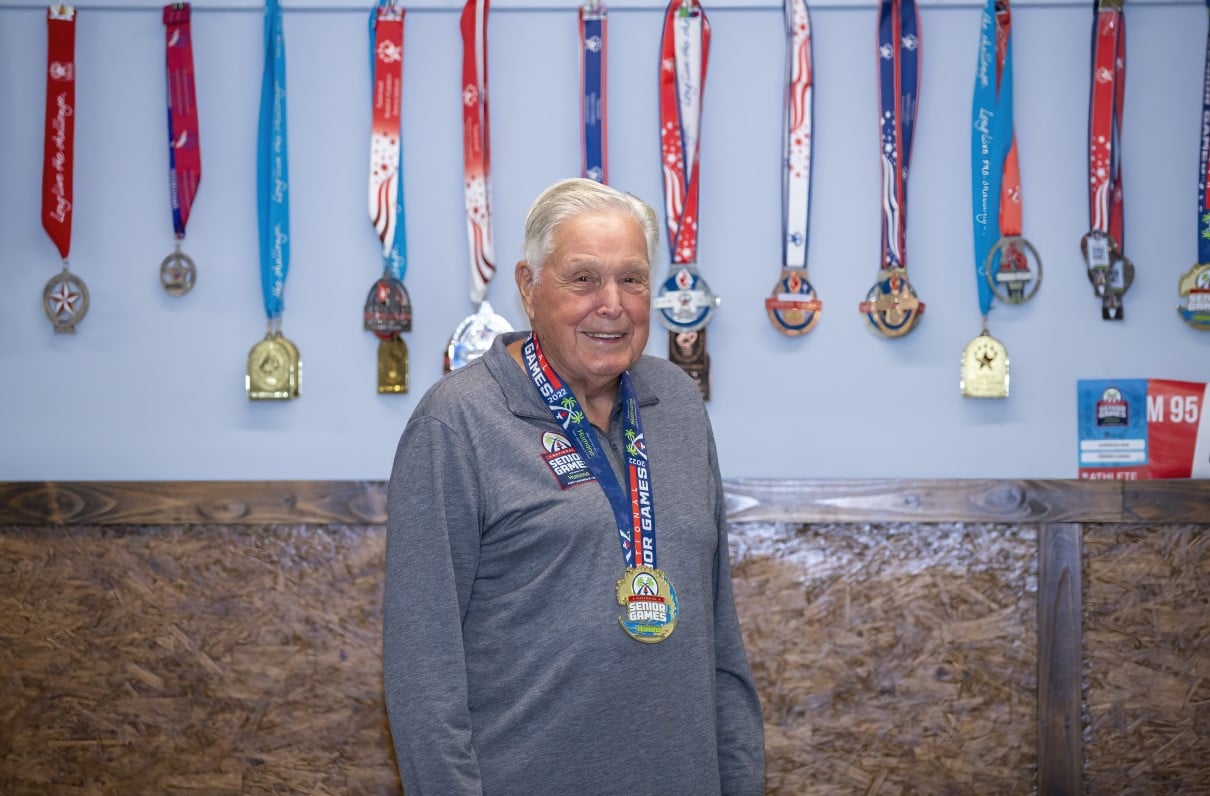 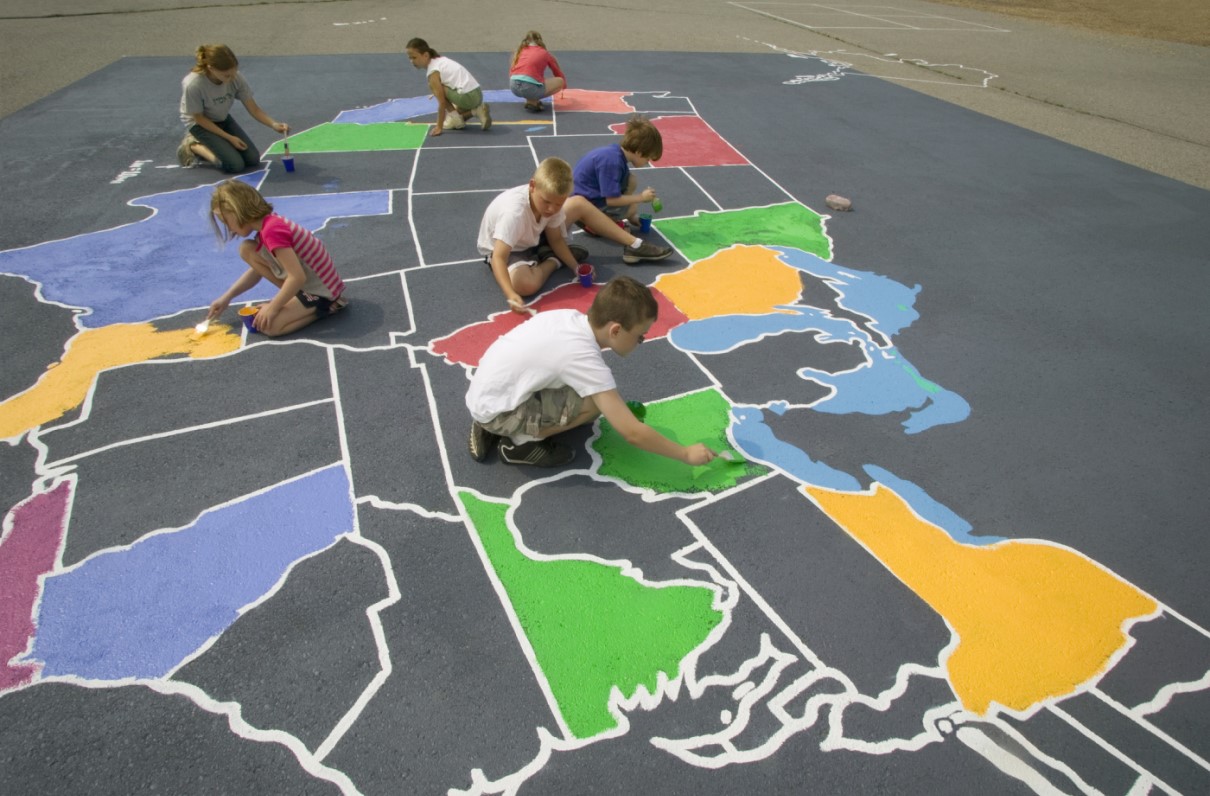 Get the latest on rule changes, plus an update on efforts by MOAA's Maryland Council of Chapters to secure a full exemption.