Is your state still fully taxing military retirement pay? MOAA National serves in an advisory capacity for state-specific issues such as income tax exemption. Please contact your local MOAA council as state legislation must originate at the state level.

A new law allows military retirees in Delaware under age 60 to receive the same tax benefits offered to 60-and-older retirees in the state, a move which could save them thousands of dollars a year.

Delaware Gov. John Carney signed legislation this summer extending the state tax exemption for military retirees under 60 from $2,000 to $12,500. That’s the same amount all Delaware retirees 60 or older, civilian or military, receive an exemption on their pensions and eligible retirement income.

The new law, which takes effect for tax year 2022, does not include surviving spouses, nor does it cover retirees from the commissioned corps of the U.S. Public Health Service or NOAA.

“The sponsor of the bill is going to check with the Treasury to see about adding them next [legislative] session,” said MOAA Dover Chapter President Col. Eugenia “Gene” Thornton, USA (Ret). “While this bill is a positive step forward, we would ultimately love to see all uniformed retirees and surviving spouses receive a 100% exemption on their retirement income.”

The bill takes effect in 2023. Similar to the Delaware bill, it does not include surviving spouses or USPHS and NOAA commissioned corps retirees.

“He [Cipolla] put in a lot of time on studies, telling the General Assembly the economic impact of getting people to stay in the state,” Rosenberg said. “We had members calling and writing letters, testifying both in person and on the phone. And we participated in the legislative breakfasts, which got us in the limelight.”

Rosenberg said local MOAA chapters have been trying to get this legislation passed for the last six years.

“Persistence is important,” Rosenberg said. “It is a marathon, not a sprint.”

The Maryland Council of Chapters is pushing the state to exempt 100% of uniformed servicemembers’ retirement pay to attract more veterans to the state.

The council’s efforts include engaging more with state lawmakers and increasing its social media presence on Facebook and Twitter to amplify the message of the Maryland Military Coalition, said Maryland Council of Chapters president Col. Bob Norton, USA (Ret). The coalition is comprised of veterans service organizations lobbying on behalf of all eight uniformed services.

Currently, all uniformed servicemembers and surviving spouses in Maryland who are 55 and older receive a tax exemption of up to $15,000 on their retirement pay; retirees under 55 can claim up to $5,000. All retirees 65 and older, civilian and uniformed services alike, may be eligible to receive up to a $34,300 exemption under the Maryland Pension Exclusion.

Norton said it makes sense to offer more robust tax breaks to Maryland military retirees with the state boasting 15 military installations and a large DoD civilian presence. In a study conducted in 2019 by Towson University’s Regional Economic Studies Institute, Maryland was averaging more than 23,000 monthly vacancies for jobs that contribute to the defense industry. Many of these vacancies were in the cybersecurity field.

Nearby states have recently passed tax-friendly legislation for retired veterans, including the states outlined above as well as Virginia, which adopted a phased-in approach that will exempt $40,000 in retirement income for military veterans 55 and older by 2025.

“Our argument is not to take care of the Bob Nortons who are way into retirement,” Norton said. “It is about attracting young people who have 20 to 30 years of experience. They are getting out [of the military] and they have choices [on where to live].”

Rear Adm. Thomas J. Jurkowsky, USN (Ret), a MOAA board member, addressed the issue in a February op-ed at CapitalGazette.com, saying “military retirees are higher wage earners and are the type of individuals Maryland should be trying to attract and retain.”

Whether you’re planning for retirement, buying a home, managing your investments, or more, these tools can help you make informed decisions. 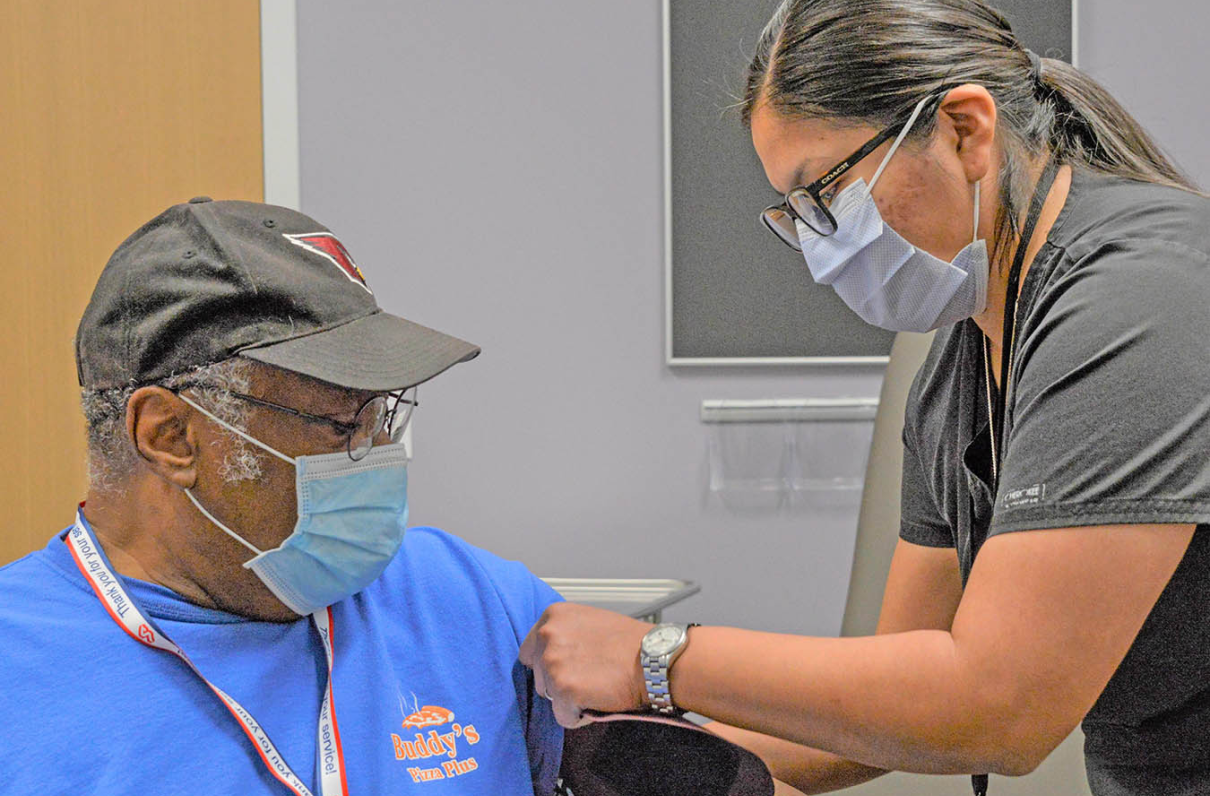 A new RAND analysis says data still doesn’t exist to prove claims that community care is a better choice for most veterans. 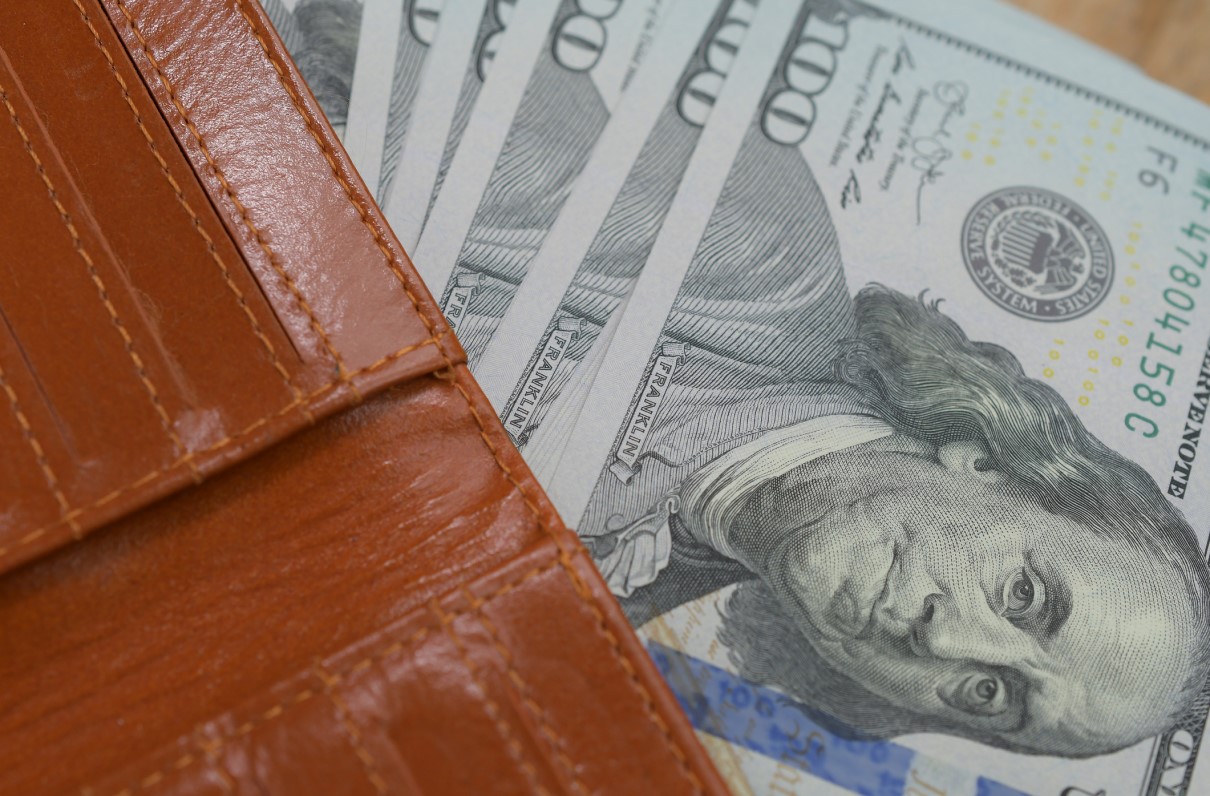 Here’s what you need to know about the COLA process, which hits major milestones in the coming weeks.