Three MOAA members were inducted into the Army Women’s Foundation Hall of Fame on March 22.

Lt. Col. Carol A. Barkalow, USA (Ret); Col. Jeri I. Graham, USA (Ret); and Lt. Gen. Gwendolyn M. Bingham, USA (Ret), were among 13 women servicemembers honored during a ceremony at the National Museum of the United States Army at Fort Belvoir, Va. Women who have served in the Army or the armed forces and contributed extraordinary service are eligible for induction into the hall of fame, which was created in 2009.

Though each took different paths to and within the Army, the careers of Barkalow, Graham, and Bingham had many similarities: decades of service, firsts for women servicemembers, and accolades and honors.

Barkalow graduated from the U.S. Military Academy at West Point, N.Y., in 1980. She was among the first women to graduate from West Point, which she details in her book, In the Men’s House [Poseidon Press, 1990]. She went on to serve more than 22 years in the Army, beginning with three years in Air Defense Artillery and then moving to the Transportation Corps, where she held a variety of command and staff positions, including staff officer, company commander, special assistant to the chief of staff of the Army, and division transportation officer with the 24th Infantry Division during Operation Desert Storm.

She retired from the Army in 2002. In 2013, she founded the nonprofit Heaven on Earth for Veterans to provide safe, affordable, furnished living quarters to military veterans in need of housing.

Graham, a MOAA board member, commissioned in the Army Nurse Corps in 1978 after having a wide variety of civilian clinical and academic experiences. Her first assignment was at Fort Campbell, Ky., as chief of nurse midwifery. But she decided she wanted to “wrap my arms around being in the Army” so she could better relate to the young soldiers she was helping to prepare to become fathers.

She went on to graduate from Air Assault School, becoming the first female Army nurse to do so. She earned the Air Assault Badge and the Expert Field Medical Badge while an Army nurse, with assignments in Germany, at Fitzsimons Army Medical Center in Colorado, as chief nurse at Walter Reed Army Medical Center, and as hospital commander at Fort Leonard Wood, Mo.

She retired in 2002 and continues to give back to the veteran community through the Army Nurse Corps Association and MOAA, including starting the MOAA Uniformed Services Nurse Advocates Virtual Chapter.

Regarding her induction into the Hall of Fame, Graham said: “It’s a humbling experience, especially when you consider that you’re always standing on the shoulders of someone honored before you.”

Bingham had a similar sentiment.

“I am humbled and grateful beyond words to stand among other courageous women whom I deeply admire, respect, and appreciate,” she said. “In their quest for excellence, these distinguished women were trailblazers who forged new paths of success for other women and men to follow. … As our stories are told, I am hopeful that others will dare to dream and to find their own passion in service to others.”

Bingham’s story began with graduating from Army ROTC at the University of Alabama and commissioning as a second lieutenant in the Quartermaster Corps. Her experience in the Army included many firsts for women servicemembers. She was the first woman to hold numerous positions as a general officer, including the Army’s 51st quartermaster general and commandant of the U.S. Army Quartermaster School; commanding general, White Sands Missile School; and commanding general, Tank-Automotive and Armaments Life Cycle Management Command.

Her 38 years in the Army included deploying to Kuwait and Afghanistan in 2010 in support of operations Iraqi Freedom and Enduring Freedom. Her final assignment before retiring in 2019 was assistant chief of staff for installation management, Department of the Army Headquarters, the Pentagon.

She credits her teammates and mentors for their role in her success.

“When I was selected to brigadier general, I felt a deep sense of gratitude to those whose shoulders I stood upon,” Bingham said. “There are so many men and women who coached, taught, trained, mentored, encouraged, and inspired me along the way. I didn't do it by myself. … I am profoundly grateful to each of the remarkable people whose lives have touched mine."

Barkalow, in her acceptance speech, also thanked those who paved the way for her.

See a full list of 2022 hall of fame inductees, as well as classes from previous years, at this link. 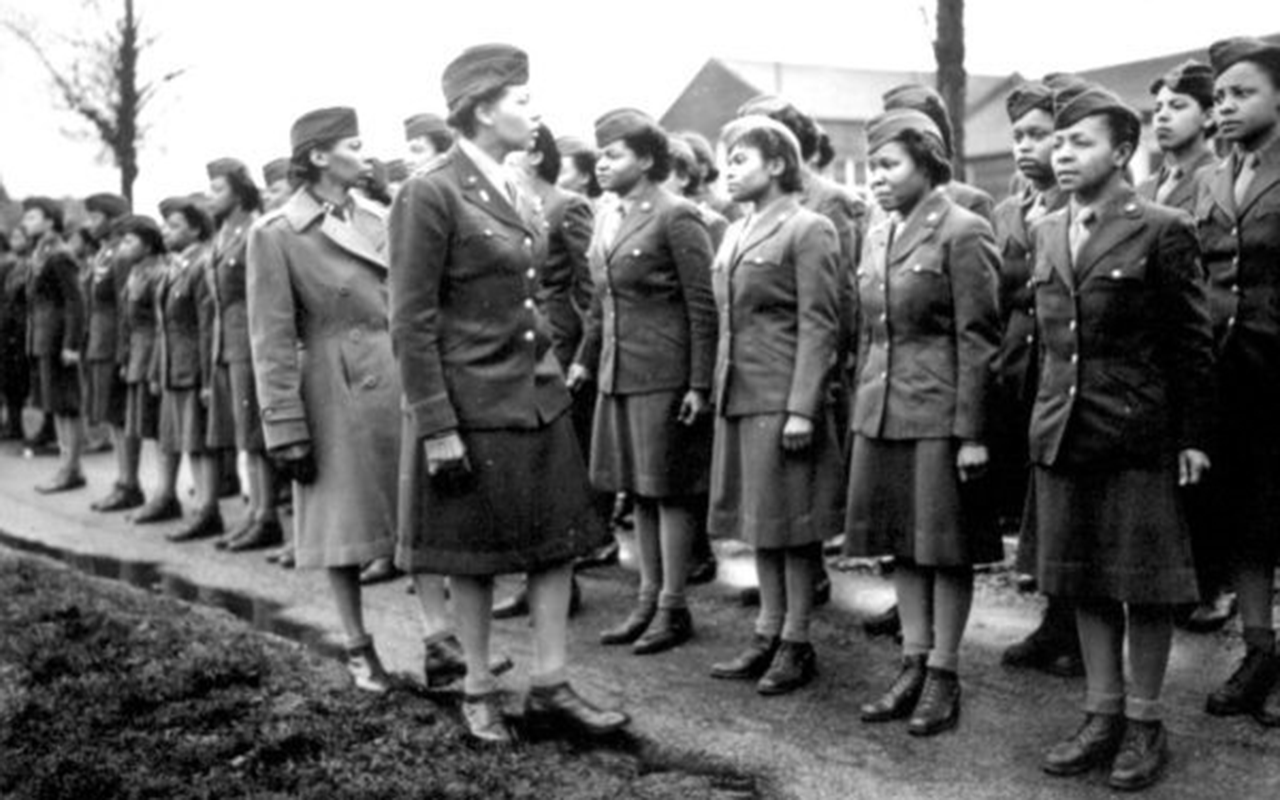 The all-African American Women’s Army Corps battalion was the only one of its kind to serve overseas in World War II. 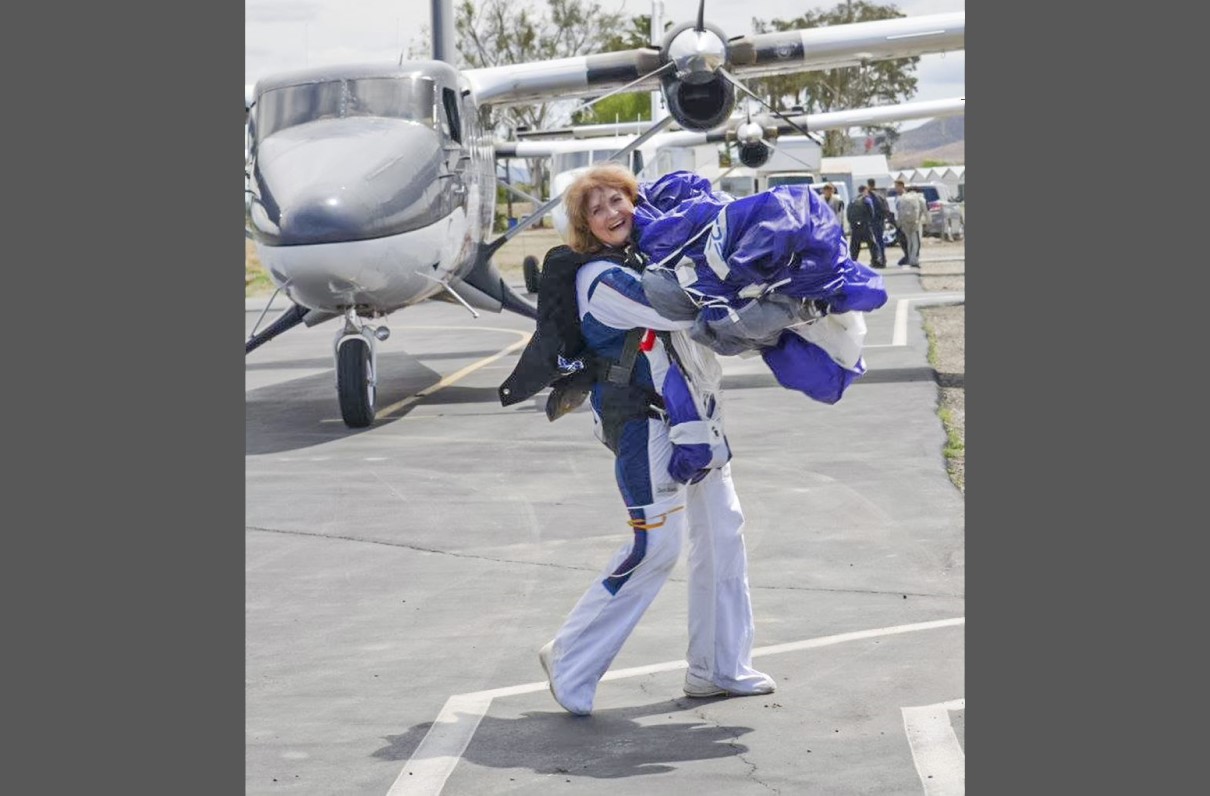