Retired Army Reserve Lt. Col. Nancy Gruttman’s favorite pastime is plummeting toward the Earth. The MOAA member has been skydiving for over 50 years and has 1,253 skydives and counting. She hopes to complete at least one skydive in each state.

Gruttman first tried skydiving when her brother, recently back from Vietnam where he served in special forces, took her to a California drop zone. She loved it and began jumping often.

By then a full-time teacher, she felt like there was something more she could be doing. In 1973, the first two women to complete Army Airborne school were featured on the cover of Life magazine. Gruttman knew her next move.

She enlisted in 1974, and by 1975, she was in jump school at Fort Benning, Ga. Soon after, she joined 12th Special Forces Group as a parachute rigger.

She went on to serve for 31 years — with the Army Reserve and the Virginia Army National Guard and on active duty — before retiring in 2005.

She added that skydiving is the perfect sport for anyone leaving the military. It’s for everybody, she contends, regardless of age, gender, or disability. There are many veterans in the sport, men and women, including combat-wounded amputees and folks over 60.

James K. Sanborn is a writer and adventurer based in Seattle. 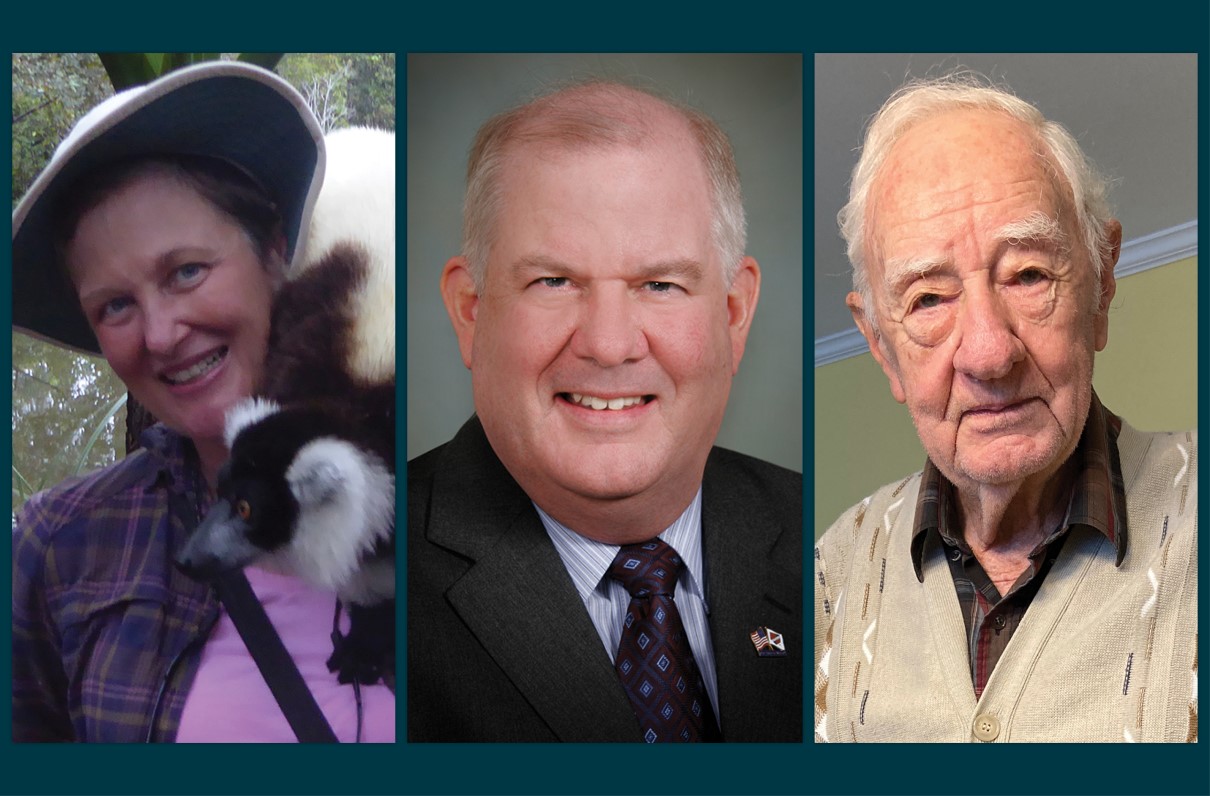 In recognition of MOAA’s birthday Feb. 23, longtime members reflect on why they joined the association. 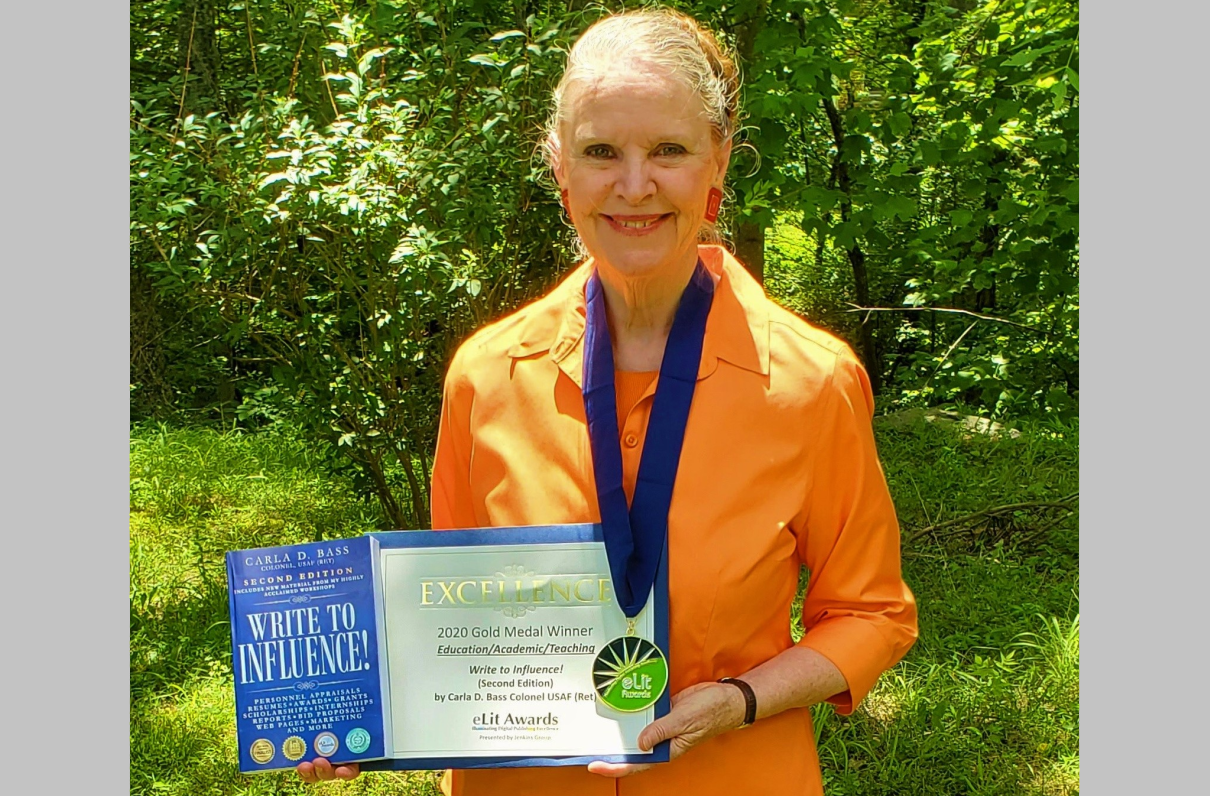 Get some tips from Col. Carla Bass, USAF (Ret), and join her for a Feb. 17 MOAA webinar.