(This article originally appeared in the April 2022 issue of Military Officer, a magazine available to all MOAA Premium and Life members. Learn more about the magazine here; learn more about joining MOAA here.)

When President Kennedy announced in May 1961 that the U.S. would be sending Americans to the moon, Brig. Gen. Charles M. Duke Jr., USAFR (Ret), was a young lieutenant. Just over a decade later, Duke served as the lunar module pilot for Apollo 16 in April 1972.

On the 50th anniversary of that mission, Duke, a MOAA member, reflects on the anticipation during liftoff, what it was like riding across the moon’s surface, and how he flunked retirement. The following interview has been edited for length and clarity.

Q. How did your training and experience as a pilot in the Air Force relate to being a lunar module pilot with NASA?

A. I think that the learning discipline as a fighter pilot gave me an operational perspective of what to expect in the lunar module. We were used to procedures, checklists, orderly operations, and so I think that I was prepared from my fighter and test pilot background to be a lunar module pilot. Test pilot gave me another level up, because test flying is precision — hold altitude within plus or minus 20 feet, speed one or two knots; you had to be precise.

Landing on the moon, you had to be precise. You are coming in an area you’ve never seen before, and precision is extremely important. 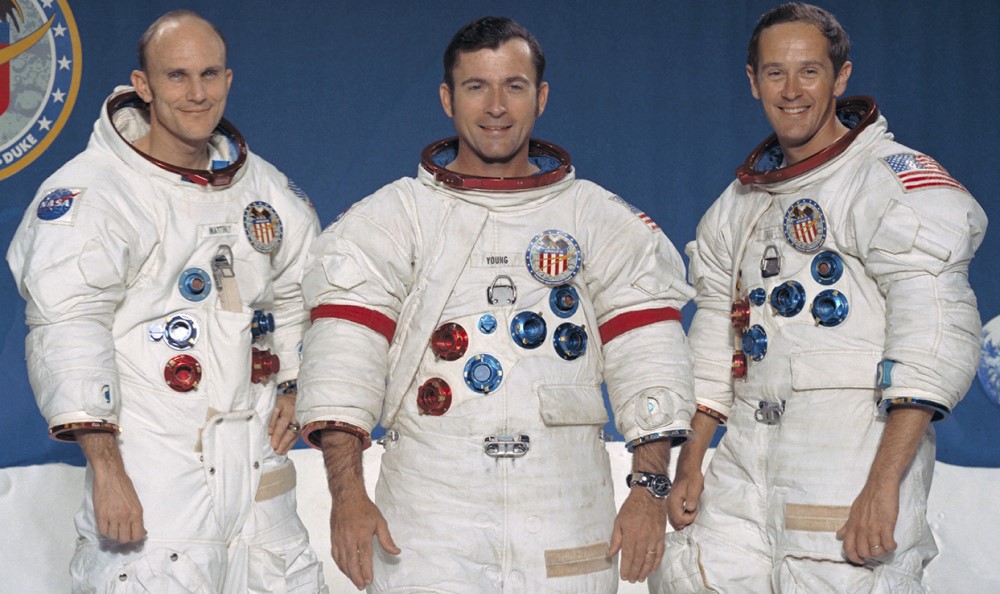 Q. As one of only 24 astronauts to have been part of the Apollo program, you were part of an incredibly unique and exclusive experience. On the 50th anniversary of the Apollo 16 mission, what stands out to you the most?

A. I think there are several things that stand out to me looking back 50 years ago. The cohesiveness of the crew, the camaraderie that John [Young, commander] and I developed. As far as operations go, there are several events that stand out — the liftoff from Kennedy [Space Center] onboard the Saturn 5 rocket, the entrance into lunar orbit, and seeing your first earthrise.

The landing was very dramatic. In our training, we studied the photographs that were available of our landing site. Unfortunately, the photographs had a resolution of 15 meters, so everything smaller than 15 meters was not visible. There are a lot of big holes on the moon less than 15 meters that will swallow a lunar module. As we came in, John had to really be careful where he landed, so the landing was very dynamic, and that was extremely exciting.

Q. Once you were on the moon, what was it like riding in the lunar rover?

A. The lunar module had a suspension system that gave you this floaty feeling, as you bounced across the moon in one-sixth gravity. The steering was very sensitive, so it was like you were fishtailing a lot. I describe it more like driving on an ice-covered street. We had to make several turns, and then I was taking pictures every 50 meters of the terrain that we were seeing as we progressed toward our first stop on our geology [work].

Prior to that rover, you had to walk. So, you know, half a kilometer was about all you could go — max. Now, you could travel 456 kilometers away and be all fired up and ready to go for your geology. The last three missions with the rover were really the scientific missions of Apollo.

[RELATED: The First Person to Walk on Mars Could Be an Officer]

Q. What do you want people to remember about the Apollo 16 mission?

A. I would like people to remember the overall Apollo program — all the successful landings, teamwork, and accomplishments we made. Apollo 16 was just the fifth landing in a sequence of six. The whole team — contractors, NASA employees, and Mission Control — all worked together to achieve this.

I was a young lieutenant when President Kennedy announced we’re going to go to the moon. We did it in eight years and two months after his announcement. The country was able to accomplish that, not even knowing how to do it when the announcement was made. We were in the space race back in those days against the Russians, and we won the space race to the moon. Such a fantastic accomplishment on the part of the United States.

Q. What was going through your mind when the Saturn rocket was taking off?

It was significant because now you got your chance. In Apollo, you had a four-hour window to launch each month. If you didn’t get off in those four hours, they had to scrub it for 30 days. In those 30 days, they could cancel the program. You could break your leg, have an automobile accident, or get pneumonia. A thousand things could happen, and you lose your chance. Liftoff was your chance. No guarantee you’re going to get there, but at least you got a chance.

Q. What advice would you give to others interested in space exploration?

A. You need to have a commitment because being an astronaut is a tough job. It’s not just: “Hey, let’s go fly to the moon.” You have to train, and it requires a lot of dedication. When the astronauts on the space station do their spacewalks, they float outside, do all this complicated stuff, and it looks easy. But nobody sees the 500 hours that they dedicated to training, so you have to have that commitment, a desire to explore, and an inquisitive nature.

Be motivated and focused, because it’s not just, “Let’s launch and go have fun.” You have to be very precise in everything you do, or you’re going to get in trouble. 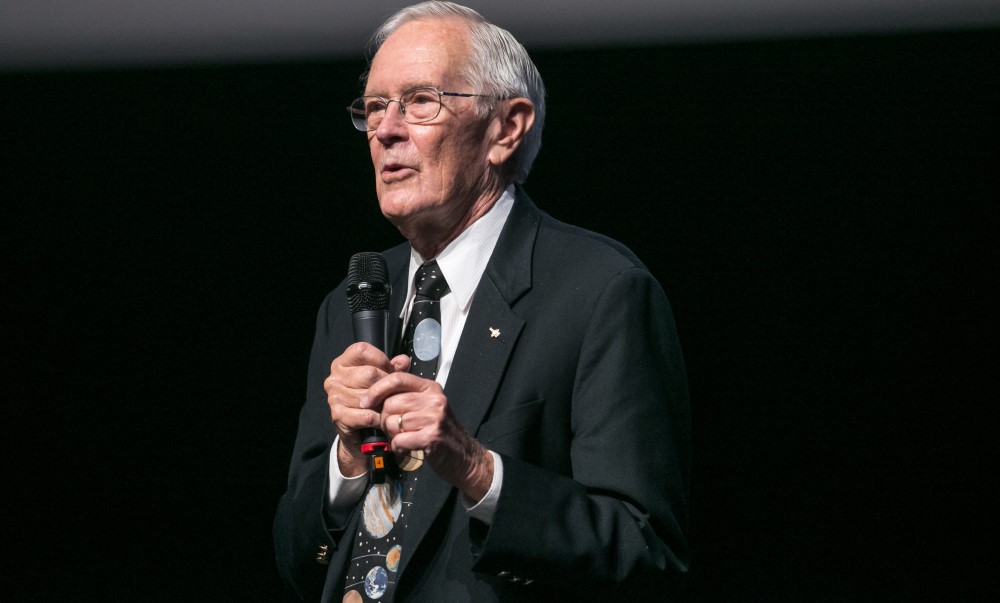 Q. What projects are you working on now?

A. Well, my wife and I are involved in Christian ministry. I also do some consulting and motivational speaking. Back in November, we went to Paris when I spoke to the Paris Astronomical Society. From there, we went to Dubai for the Dubai Airshow as a representative, but not an official representative, of the government. So, I’m probably busier now than I was 15 years ago. I tell everybody: “I’m 86, but I flunked retirement.” 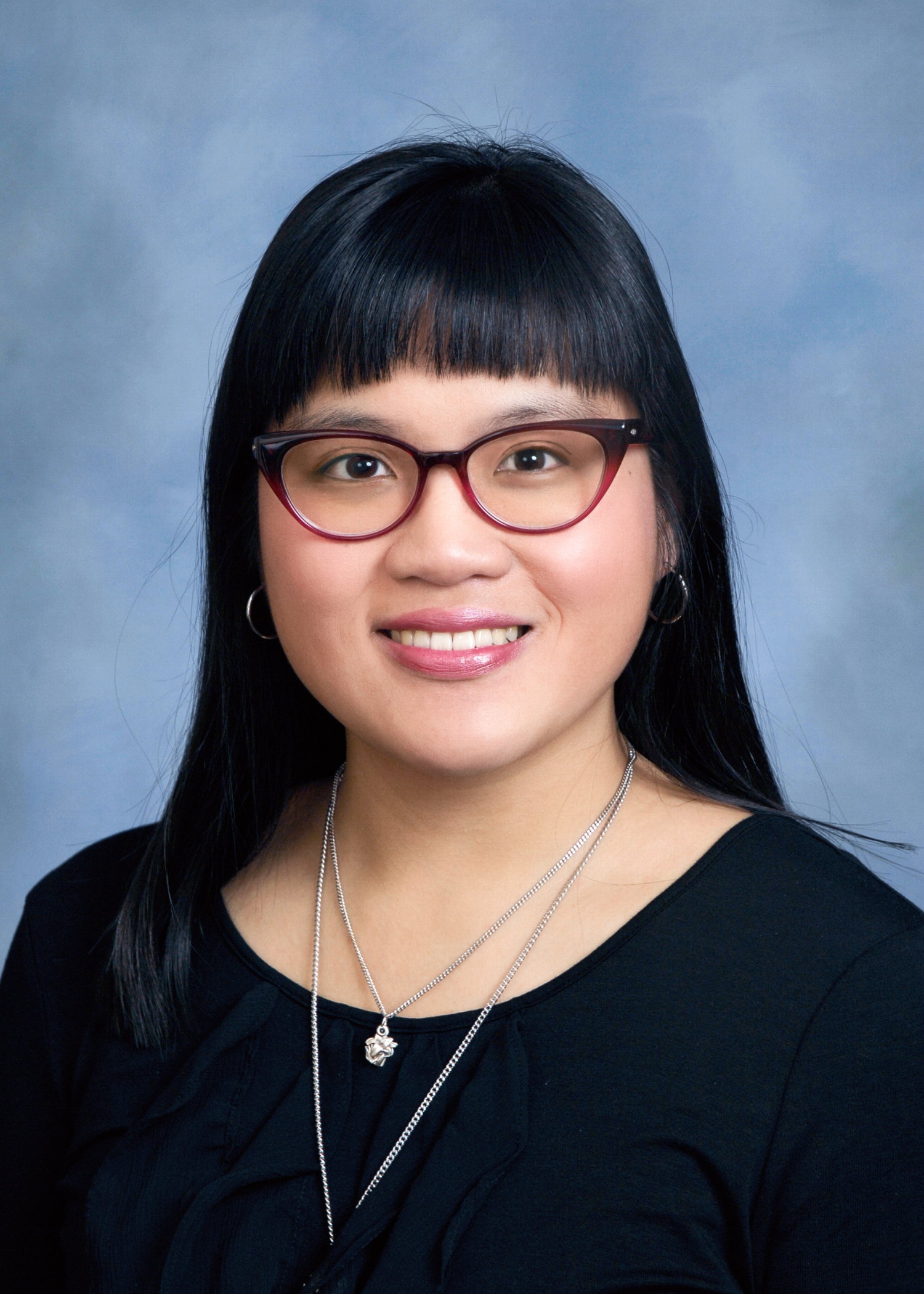 Thompson has been a member service representative at MOAA since March 2021.