In the summer of 1937, Herb Stern, of Rockville, Md., received an appointment to the U.S. Military Academy at West Point, N.Y. He became a member of the Class of 1941. Now, at age 103, Stern is the last surviving member of that class.

The war began late that year, during which 2nd Lt. Stern learned he would be an artillery officer. Becoming an artilleryman was “just fine” with him, he said.

“In those days, the Army still loved horses, and in each of my four years at West Point, I underwent cavalry training,” said Stern, who admitted he hated horses, and “they hated me.”

His training led him to a number of U.S. installations, notably to Fort Sill, Okla., and then to England and Germany.

His unit, the 325th Field Artillery Battalion of the 84th Infantry Division, was facing the Siegfried Line in Germany in December 1944 when the German army nearly broke through the Allied lines in what has become known as the Battle of the Bulge.

Then a young major, Stern faced the Germans in some of the worst battle weather imaginable: freezing cold, intermittent snow, and near-constant fog. It was in the midst of what he calls absolute chaos that he personally “registered” his guns on a crossroads position leading to the massive artillery’s destruction of a German armored column; many observers believe this strike to have begun the turning of the tide at the Bulge. To Stern, it was “just another day where I was never as cold in my life.”

Some weeks later, again on the offensive in Germany and in a jeep near the front of his own column, Stern came under not only artillery but also small-arms fire from both right and left. After leaving his jeep briefly for the relative safety of a water-filled ditch, he took his jeep forward, risking himself for the sake of his men, and called in fire to silence enemy guns. For his actions that day, he was awarded the Silver Star.

When the war ended in May, the 84th Division was the northernmost American combat unit in Germany. When the Allied occupation zones were established, the division had to move south to the American Zone, a move that took weeks. During this move, Stern became, in essence, the "military governor” of the municipalities where they stopped.

The 325th Artillery Battalion settled just south of Heidelberg and initiated training for the expected move to the Pacific Theater.

In November, the division was ordered to return to the U.S. Stern, however, as a Regular Army officer, had to remain in the theater. He was finally relieved by orders to attend L’Ecole Superieur De Guerre, the French War College, for a well-deserved semi-relaxation year in Paris.

Following graduation, he returned to Germany, joining the 60th Field Artillery Battalion, 9th Infantry Division, in Augsburg. There, he was joined by his wife and daughter. When that Division departed for the U.S., Stern joined the U.S. Constabulary as provost marshal (chief of police) for southern Bavaria.

In July 1947, he returned to the U.S., and then served the next three years with Headquarters, Army Ground Forces, followed by a year in what was then called Indo-China in logistics liaison support of the then-occupying French.

Then came tours at the Army War College at Carlisle, Pa.; at NATO in Naples, Italy; and three years with the Joint Advanced Study Group in the Office of the Joint Chiefs of Staff, the last year of which was spent in a still-classified study conducted at the personal request of President Dwight Eisenhower.

His next assignment was as chief of staff at Fort Jackson, S.C. Stern’s final assignment was with the Central Treaty Organization and was largely spent in Turkey and Iran.

After retiring from the Army as a colonel Sept. 1, 1968, Stern became affiliated with Allied Realty Corp. of Bethesda, Md. He joined MOAA’s Falcons Landing Chapter in 2001. 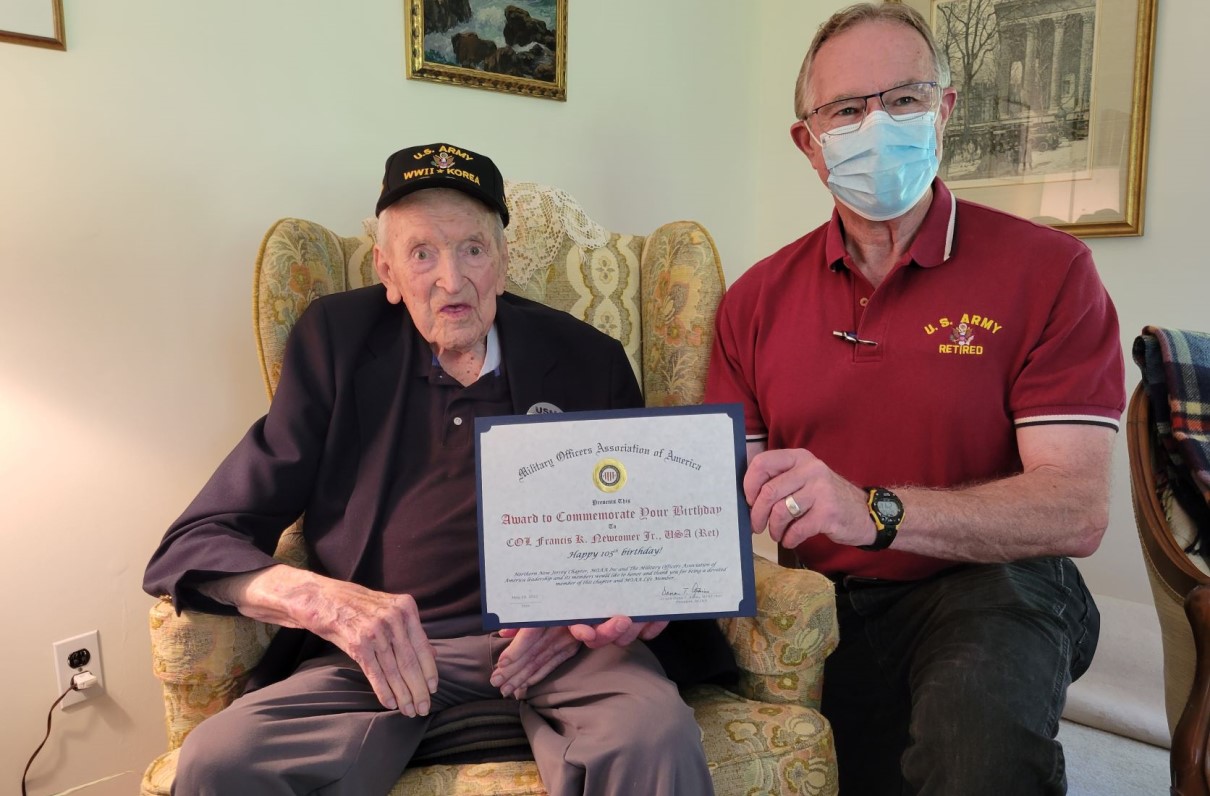 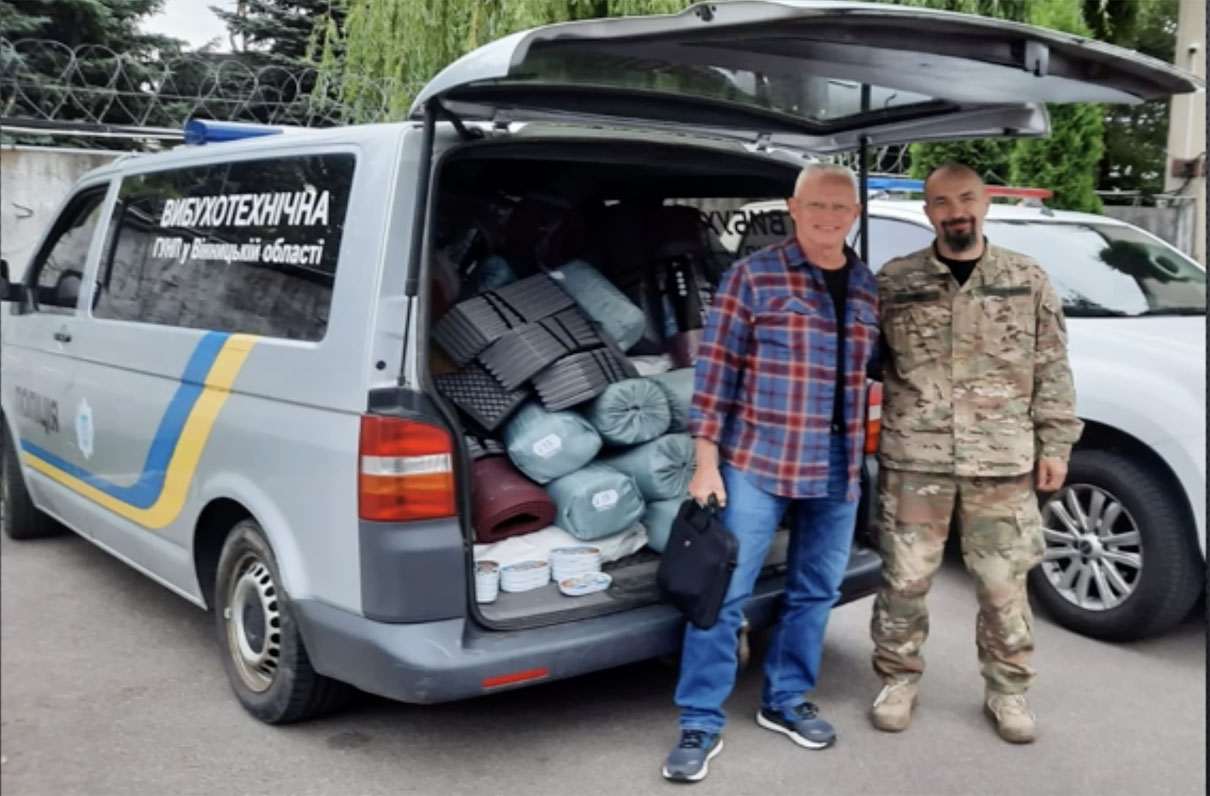 Through the Moldova World Children’s Fund, Capt. Ray West, USN (Ret), is ensuring those who fled Ukraine and those fighting on the front lines have needed supplies.