While some of the below classics are more than half a century old, they all make fine additions to MOAA's Military Professional Reading List.

Order these books through AmazonSmile via the links below using MOAA's Scholarship Fund or The MOAA Foundation as your shopping beneficiary. Note: Some vintage books may be listed at collectors' prices; consider a used or digital copy instead.

At Whatever Cost: The Story of the Dieppe Raid 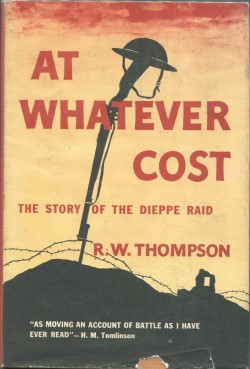 British Army veteran and war correspondent R.W. Thompson tells the exciting yet grim story of the Canadian-British raid on the fortified French port of Dieppe on Aug. 18-19, 1942. As a deliberate prelude to D-Day, Operation Jubilee put 6,000 Canadian soldiers and British Royal Marines ashore in what turned out to be a disaster. Poor reconnaissance, inaccurate intelligence, faulty terrain analysis, strong German defenses and reinforcement, and bitter fighting resulted in 60% of the Allied force dead or captured.

Thompson concludes that as a reconnaissance in force Dieppe was a success, but as a raid it was an utter failure. Everything that could go wrong did go wrong – bravery and blood could not overcome German firepower. Much to be learned about how to properly conduct amphibious raids against fortified coastal positions. (Republished in 2013) 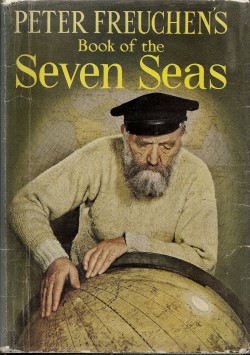 Norwegian Arctic explorer and expert mariner Peter Freuchen (1886-1957) has penned probably the most informative and entertaining single volume about the world’s oceans. This book was republished by Lyons Press in 2003 (ISBN 978-1-592281-25-1), and both versions are still available. Since the U.S. is a maritime nation, Freuchen’s book is a valuable resource for understanding the oceans as natural history (currents, tides, winds, weather, waves, and resources like food, minerals, oil, and gas), and as human history (exploration, navigation, laws of the sea, innovations, trade, conflicts).

He also includes chapters on epic voyages and sea battles, along with sections on the ocean’s mysteries, wonders, and marvels. He clearly explains why the oceans are the keys to the story of human history.

The River and the Gauntlet: The Battle of Chongchon River, Korea, 1950 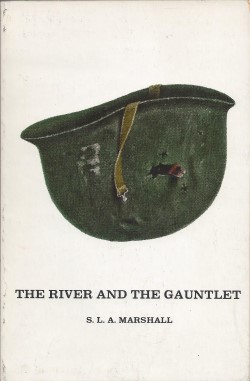 Brig. Gen. S.L.A. Marshall, USA (1900-1977) is one of the best-known and most-respected military historians, and this volume marks his most critical history of an obscure period in the Korean War. He tells the graphic story of the U.S. Army’s 2nd and 25th Infantry Divisions in a six-day battle in November 1950, suffering a solid pummeling and defeat by Communist Chinese forces.

Marshall describes squad, platoon, company, battalion, and regimental combat actions, unprepared for war and plagued by poor supply, defective weapons, faulty communications inaccurate reconnaissance and intelligence, myopic and dismissive senior leadership, unimaginative fire support and terrain appreciation, and overall command hubris regarding the enemy. These are costly lessons of how not to fight a ground war in Asia or anywhere else. This book is the “Duffer’s Drift” of the Korean War. 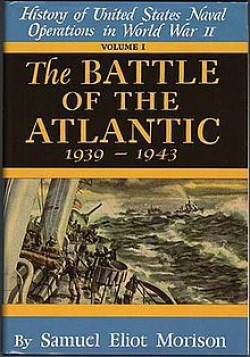 By Samuel Eliot Morison. Little, Brown and Company, 1947. No ISBN.

This is the first of 15 volumes in Morison’s classic “History of the United States Naval Operations in World War II,” published from 1947 to 1962. Rear. Adm. Samuel Eliot Morison, USN (1887-1976) was a Pulitzer Prize-winning naval historian, commissioned by the Navy to write this history. Volume One covers the development of U.S. fleet aviation and amphibious warfare, naval strengths of wartime adversaries, plus their strategies and tactics, convoys, patrols, and escort duties, German submarine operations, anti-submarine warfare, coastal pickets, “mystery” ships, Naval Armed Guards, and Atlantic sea battles.

This is excellent naval history, influenced by its immediate post-war interpretations. The entire 15-volume set has been republished, but the cost is prohibitive (about $1,450 new), so buy a used set if possible. 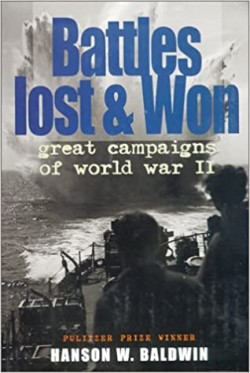 Historian Hanson Baldwin (1903-1991) was the Pulitzer Prize-winning New York Times military editor for many years. He was also a former U.S. Navy officer, a 1924 graduate of the U.S. Naval Academy. He wrote extensively about World War II, and this is his best effort: in-depth, perceptive analyses of 11 key campaigns (battles), with vivid descriptions of battle actions, decisions, leadership, tactics and strategy, strengths, weaknesses, and consequences.

He includes well known campaigns like Stalingrad, Tarawa, and Normandy, as well as pivotal events at Okinawa, Leyte Gulf, and the Bulge. Best, however, are his fascinating studies of often-overlooked and underappreciated campaigns like Poland, Crete, Corregidor, and Sicily. Well researched, exciting military history. 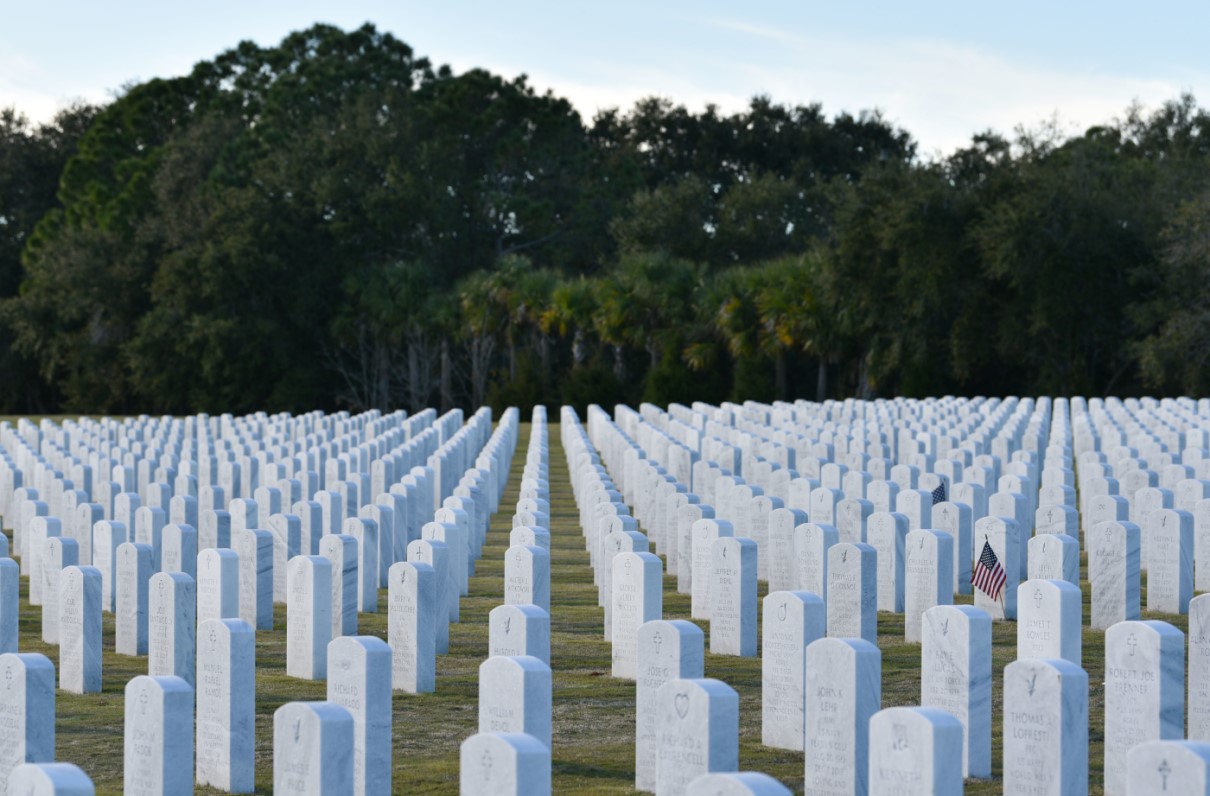 The facilities -- two urban, two rural -- would have the combined capacity for more than 300,000 veterans and family members.