After several years of planning and delays, the Department of Veterans Affairs is pushing for funding to open four new, unique burial sites within the next two years -- two columbaria in major cities and two rural cemeteries in the West that eventually will entomb 310,000 veterans or family members.

The four sites are in New York City; Indianapolis; Elko, Nevada; and Cedar City, Utah, and will cost the VA $3 million next year to ensure that they will open and be staffed within the next two years.

According to budget documents released last month, the funding would continue these facilities’ "activations," defined as readying them a year before opening and supporting operations afterward.

The New York site in Queens and the Indiana site, first proposed in 2015, are part of the VA's Urban Initiative effort, which looks to provide columbarium-only locations for cremated bodies in city centers with few in-ground burial options.

Under the Urban Initiative, the VA has plans to build facilities in five cities across the country. To date, Los Angeles has been the only one to open, first taking cremated remains in 2019. The remainder have been delayed by months and even years, including a new columbarium planned for San Francisco that was set to open in 2015 but whose date has been pushed to 2027.

Among the eight new national cemeteries in rural areas, the VA has dedicated and opened six, with the Elko, Nevada, and Cedar City, Utah, sites remaining.

The National Cemetery Administration, or NCA, embarked on these projects to ensure that veterans have "reasonable access" for burial, with either a state or national cemetery within 75 miles of their homes.

The VA found that 8% of veterans don't have that proximity, and it set a goal for reducing the number to 4% by 2017.

A 2019 Government Accountability Office report found that the VA's goals were overly ambitious and the National Cemetery Administration overstated its expectations to complete the new projects by 2017.

The GAO also found that the VA underestimated the cost of the projects, especially the rural cemeteries, with cost estimates rising from $7 million to $24 million.

VA officials also have requested $9.4 million for 2023 for existing cemeteries that are facing "workload increases and project expansions." The VA estimates that 570,000 veterans will die in 2022, and roughly 136,500 of those will be buried in VA cemeteries.

"This budget request is essential for NCA to maintain its position as the "most highly regarded organization, in both the public and private sectors, in terms of customer satisfaction," officials wrote in the budget documents.

[RELATED: How VA’s Budget Matches Up With MOAA’s Priority List]

Also as part of its budget proposal, the VA has asked Congress for legislation that would allow it to designate parts of cemeteries as "green burial sections," where veterans could choose to have their gravesites marked by means other than upright headstones or choose to be buried without a vault.

The VA also has asked to receive two acres of land at Fort Bliss, Texas, to expand the national cemetery and again has requested legislation that would allow it to keep veterans out of national cemeteries who allegedly committed serious sex crimes but died before being convicted or fled to avoid prosecution. 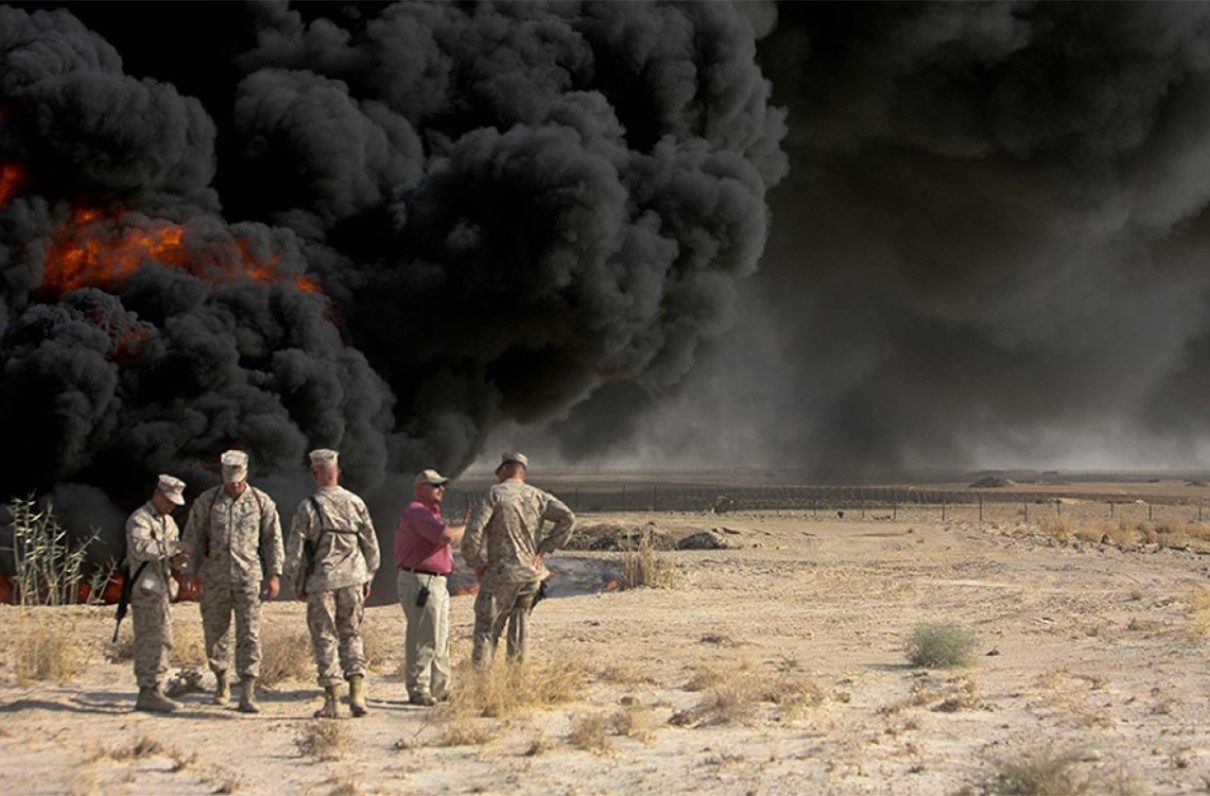 The designation comes as MOAA and other groups continue working toward comprehensive toxic exposure reform. 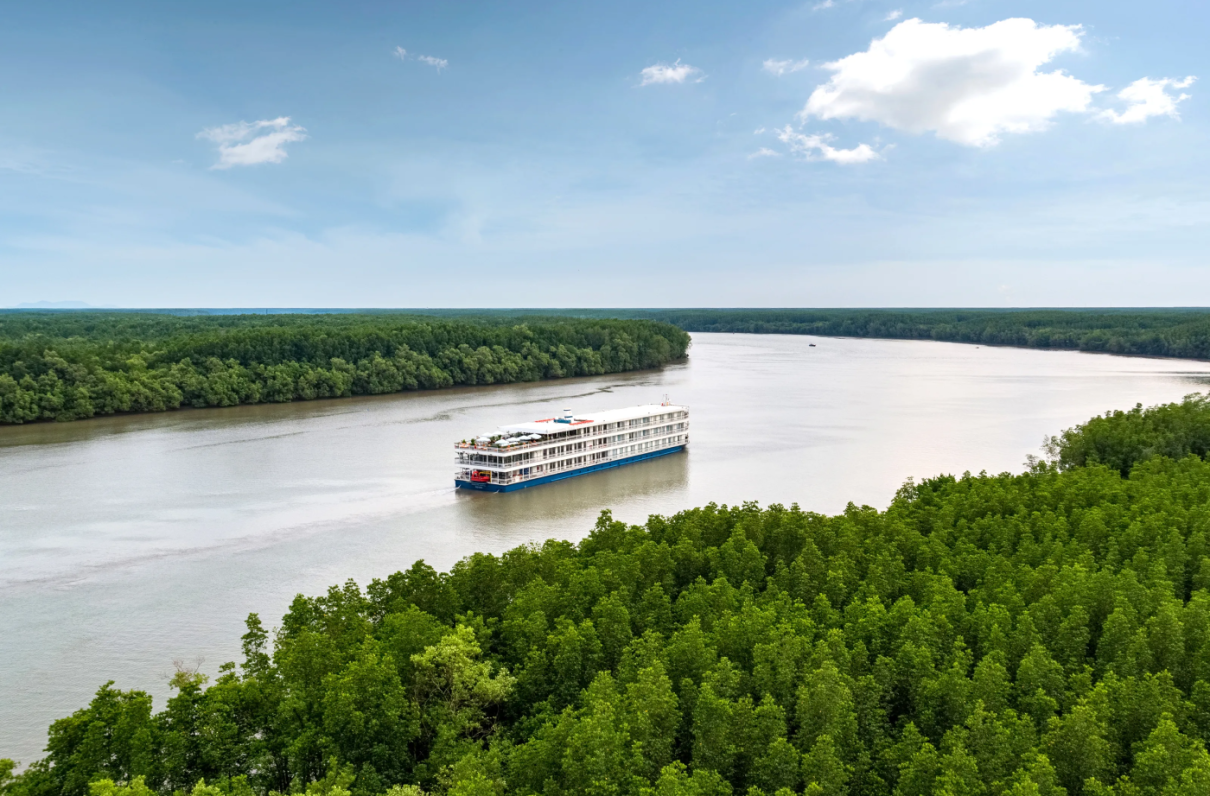 Fifty years after the war’s end, take part in an odyssey with fellow MOAA members and former POWs.