(This MOAA staff article originally appeared in the January 2021 issue of Military Officer, a magazine available to all MOAA Premium and Life members. Learn more about the magazine here; learn more about joining MOAA here.)

They arrived in the desert far from home, and when the war was over, they carried with them memories to last a lifetime.

Here, MOAA members who served in Operation Desert Storm share stories of their service and experiences in this historic event three decades ago. The following recollections were edited for length.

Just before Desert Storm, I drove my sand-colored Jeep Cherokee back from the 1st Marine Division at the Kuwait border to Al Jubail with a young Navy rabbi.

To avoid heavy military traffic, I suggested we shortcut 35 miles across the desert, knowing we’d hit the paved Tapline highway crossing into Jordan. We had a full tank and water (but no GPS or iPhones back then).

The sand was trackless, no landmarks; a sepia moonscape. After an hour, I spotted a small cloud of dust at 10 o’clock. It grew bigger … and bigger … and became a rusty, blue Toyota pickup with a mattress and some bundles in the cargo area. In the front seat were two figures with headdresses and dark beards.

The truck never slowed down. I didn’t count on our having the right of way, so I calculated we’d collide. Would you believe? I had to stop — as this beat-up little truck sped 20 feet across our bow … the figures looking wide-eyed at us as they passed!

The rabbi and I collapsed in laughter. Unbelievable. Here in the midst of nowhere in the Arabian Desert, we had to come to a complete stop to let the only other vehicle in a range of most likely 50 miles pass in front of us! 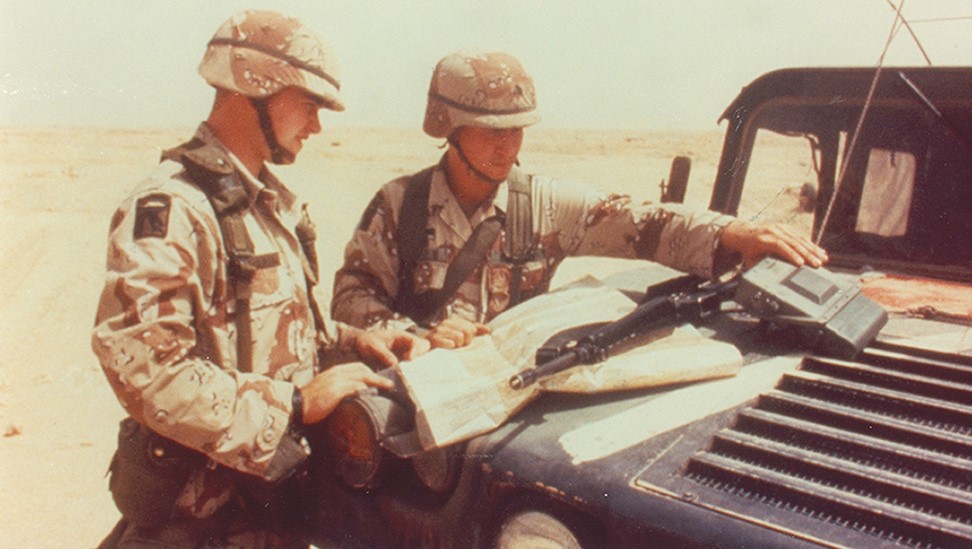 As a young Marine Corps first lieutenant, I watched the air war of Operation Desert Storm begin from an expeditionary airfield at Ras Al Mishab, Saudi Arabia, just south of the border with Kuwait. I was assigned there as a communications officer supporting a Marine air group.

Each night as I made the trek from my billeting tent to our combat operations center for my watch officer duties, I could see the lights of the Allied planes overhead. It was powerful to see, and to know that I was playing my small part in the vast force, in the air, on land and sea.

While on duty, we kept up with the latest news via Armed Forces Radio. Shortly before the ground war began, we displaced to another airfield where we were better able to support our ground units. At the time, I believed this would be the defining moment of my military service.

Little did I know, the second half of my career would include a terrorist attack on our homeland, and nearly constant military operations, including my two deployments in support of Operation Enduring Freedom.

I was an O-5 then. A Quartermaster LTC serving as the director of materiel with the 301st Support Group (Area), an active Reserve unit stationed at Fort Totten, (Queens) N.Y.

On Thanksgiving Day 1990, the call came down: “Pack up your troubles in your old kit bag,” say goodbye to family, friends, and your civilian job, and report to your unit within 24 hours.

The unit spent about five weeks in pre-deployment exercises, weapons familiarization, shots, personal affairs updates and South West Asia orientation at Fort Dix, N.J. We loaded onto civilian contracted aircraft and landed in Riyadh, Saudi Arabia, on Dec. 23, 1990. We had a variety of missions from water purification, vehicle repair, and maintenance to decontamination of equipment for return to CONUS. We moved around a lot (Riyadh, King Khalid Military City, Kuwait City).

Our unit never got into Iraq, but we saw the devastation the A-10s delivered as we traveled the “Highway of Death.” We finally redeployed out of Dhahran on June 1, 1991. 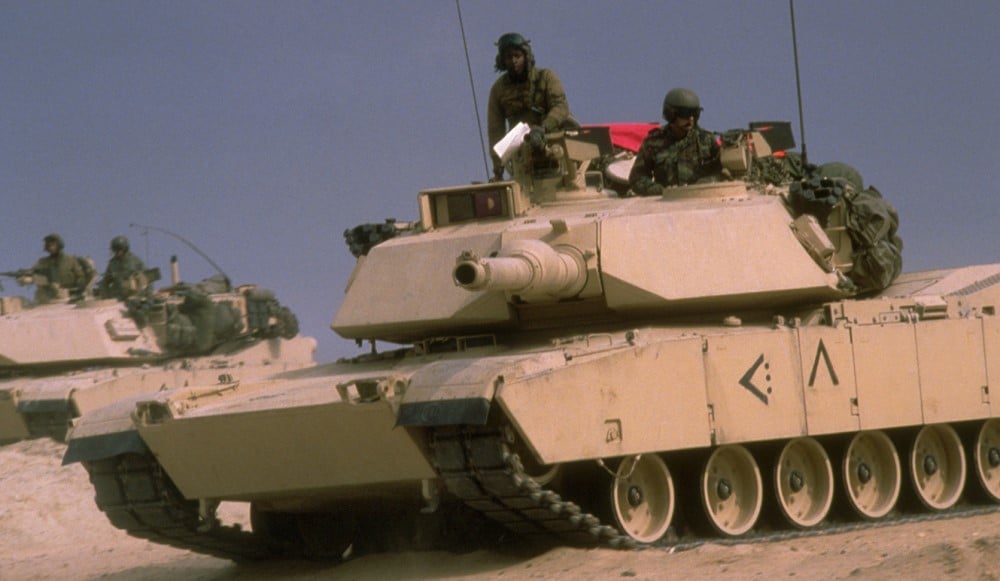 An M1A1 Abrams tank moves out for the ground phase of the operation. (Photo by Corbis via Getty Images)

I was in Riyadh, [ Saudi Arabia] on Feb. 25, 1991, when the Scud missile hit the building housing members of the Army Reserve 14th Quartermaster Water Purification Unit, killing 13 members [of the unit], and wounding several others.

I did not personally know any of the casualties, but they were from Greensburg, Pa., my hometown. On Feb. 25, 1992, I was privileged to represent the U.S. Navy at the memorial service and dedication of a monument on the grounds of the Army Reserve Center in Greensburg. The service was well done and was disheartening and uplifting at the same time.

In early 1991, Naval Reserve Fleet Hospital 23 was notified that our hospital was slated to be activated for Operation Desert Storm.

I was head of patient administration for our hospital, and we had been preparing for three years to be ready as a fully functioning hospital, if mobilized. The question that became the competing challenge was — were our midwestern civilian healthcare employers prepared to lose large numbers of medical professionals throughout our region?

I was vice president of a 400-bed, full-service community hospital operated by a large Catholic hospital system with a significant number of hospitals in Wisconsin and Illinois. The sisters were anticipating losing a large number of staff and in some instances creating shortages.

I was relieved that our hospital system and communities/families were in full support of those mobilized and their families.

I was the supply officer of NMCB-74 [Naval Mobile Construction Battalion] supporting the First and Second Marine Divisions in Desert Storm. Our camp was located 28 miles south of the Kuwaiti border. Our Seabee battalion built a barn-like structure [that] was our dining facility, known as “Nomad Galley.” All branches of our armed forces stopped there to enjoy a fabulous meal on their way to or from Kuwait. Our galley became well known as serving the best meals in the desert.

At the beginning of Desert Storm, the Iraqis would launch rockets at our camp about 1900 [hours] every night. After special forces went up to where the launch sites were, the rocket attacks ceased. Shrouded in secrecy, Task Force Troy “Black Det” was a 21-man detail tasked with producing and assembling tank and artillery decoys in a deception operation with the Marine Corps Recon Force. The decoys were made of plywood and PVC pipe. They proved successful as the post-war inspection of the “Trojan Horses” indicated most had come under fire. The experience in Desert Storm was rewarding and uplifting since we won the war decisively and quickly. 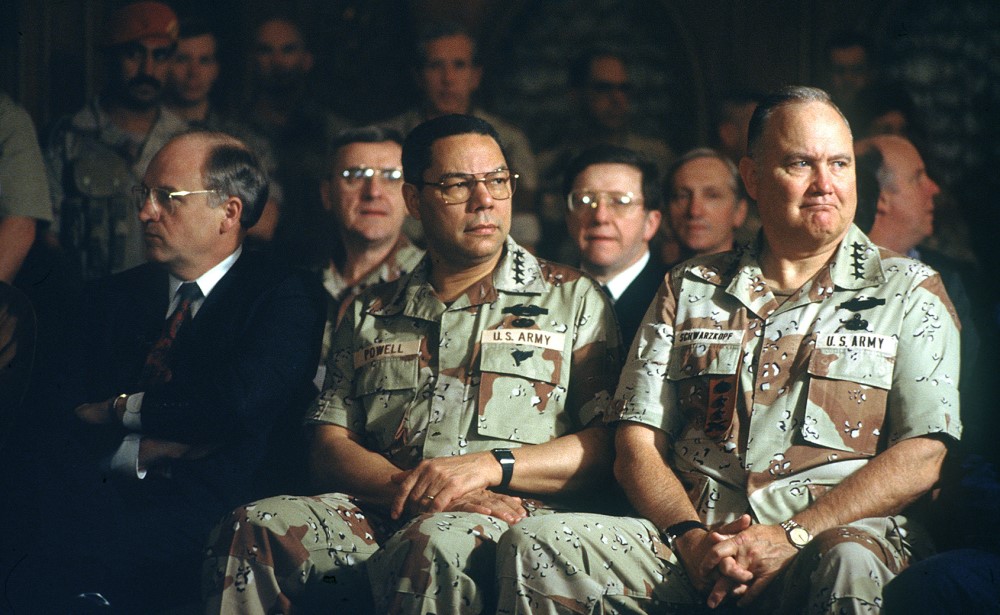 I remember riding in a vehicle with several other soldiers with the 321st Materiel Management Center from log base Bravo in Saudi Arabia up to Kuwait City. This was a day or two after we drove the Iraqis out of Kuwait.

A bright, sunny day turned into complete darkness when we came to the burning oil fields.  The air was heavy with oil, and it was difficult to breathe. Tornadoes of fire spun up from the destroyed oil wells and reflected in pools of oil in the sand as far as we could see.

The blazing infernos were the only light in the desert. We could hear some explosions in the distance. That may have been some bombs going off. Destroyed Iraqi vehicles were strewn everywhere. Dead Iraqi soldiers and camels were scattered along the highway.

Pilots Get a Closer Look

I was an Air Force public affairs officer who arrived in Kuwait City the day before the cease-fire to help create a Joint Information Bureau-forward to support the throngs of press soon to arrive. One day, two F-16 pilots found their way into our JIB. The two captains were based in the UAE, but had hopped a C-130 to see from the ground what they helped do from the air over Mutla Ridge, aka the Highway of Death.

Full of vim and vigor they were as I drove them west for an up-close look. Afterwards, the drive back to the airport was very quiet. I have long hoped that they both became general officers just so they could pass along their own personal reflections. 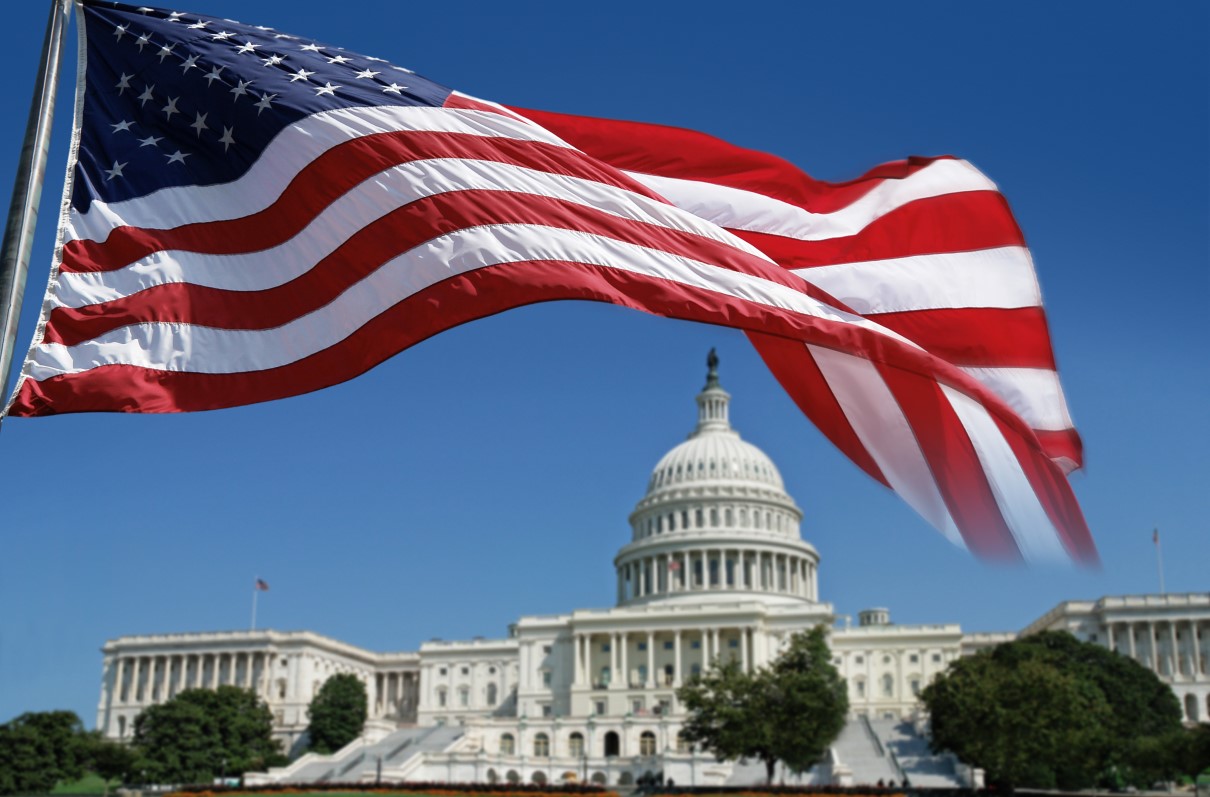 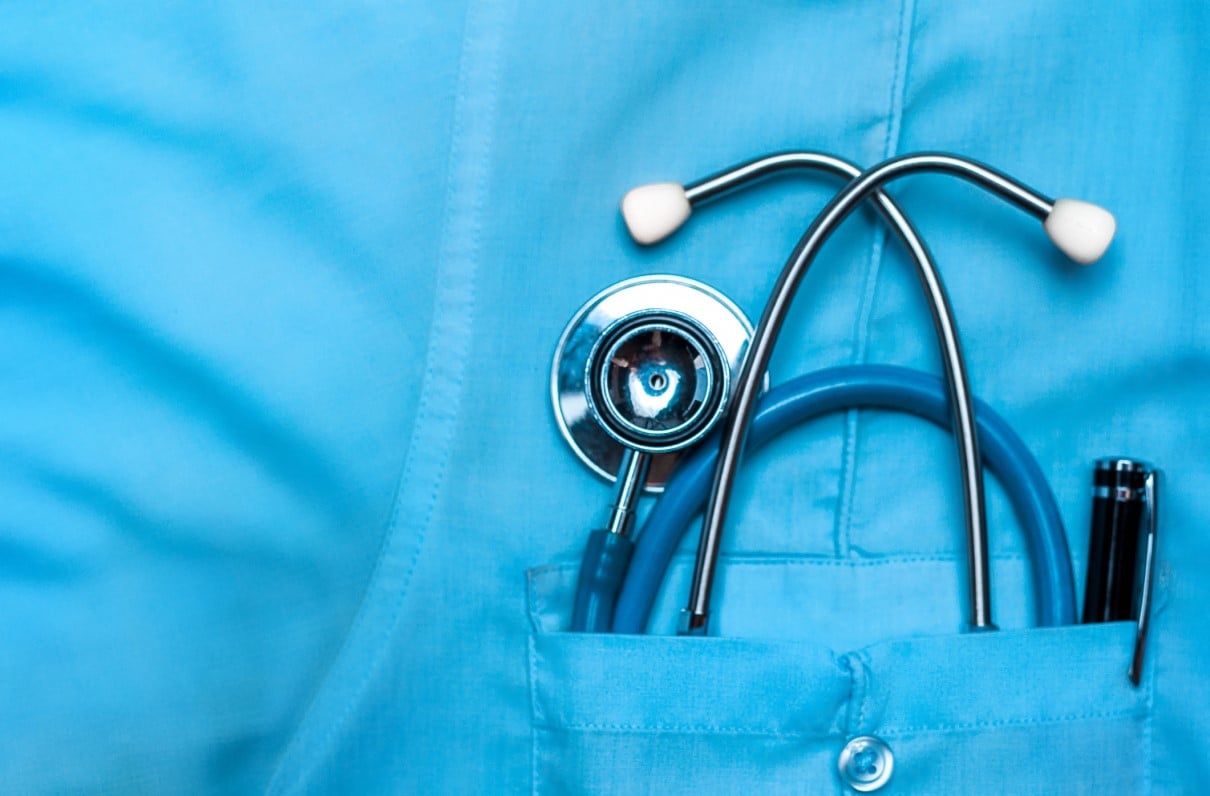