When elected officials gather on Capitol Hill to formally convene the 117th Congress on Jan. 3, they’ll do so with 91 veterans among their ranks, the lowest total since at least World War II.

The number of veterans in Congress has declined almost steadily since the mid-1970s, as the military shifted from an end strength of largely drafted individuals to an all-volunteer force. In 1973, nearly three in every four members of Congress had some type of military service. In 2021, it’ll be about one in every six members who have military experience.

That’s the lowest since at least the start of World War II. Information on congressional members with veteran experience before then is incomplete, making comparisons difficult.

However, the number could grow in coming years. Of the 79 lawmakers elected to the 117th Congress who are aged 45 or younger, 21 (about 27 percent) served in the military.

But for now, the shrinking cohort of veterans elected to the House and Senate this session will be charged with sharing their knowledge of Defense Department operations and Veterans Affairs procedures with colleagues who lack direct personal experience on the topics.

Here’s a look at the group, by the numbers:

Below is the full list of veterans elected to Congress last fall or returning to incumbent Senate seats that were not up for re-election this cycle:

New in 2021: Confirmation timing for new DoD, VA secretaries could be tricky

The VA has vaccinated nearly a third of its workforce 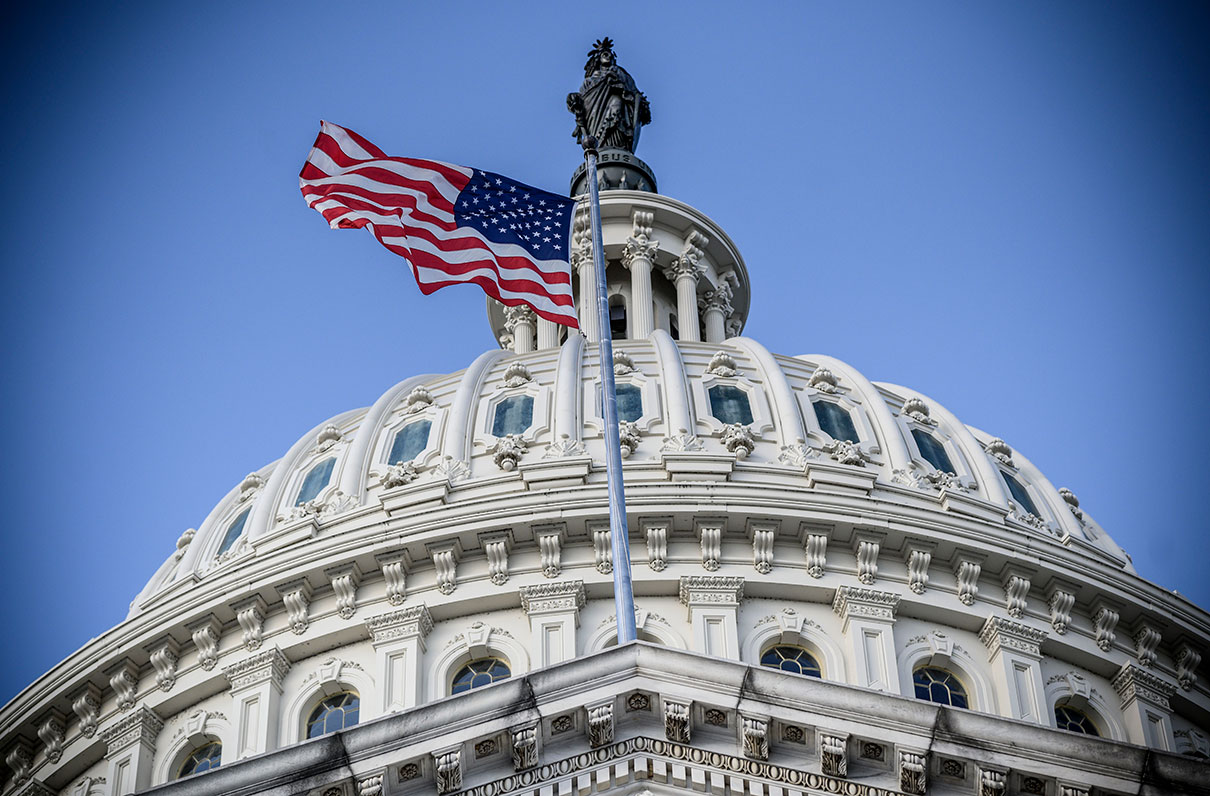 The FY 2021 National Defense Authorization Act (NDAA) cleared its final hurdle in the closing hours of the 116th Congress, with an 81-13 vote in the Senate on Jan. 1 completing the veto-override process. The House voted to override the veto 322-87 on Dec. 28.