When retired Army Brig. Gen. Clara L. Adams-Ender’s father steered her away from a career in law to one in nursing, she thought, “I’ll do this nursing thing, and once I get finished, I’ll go back and become a lawyer like I wanted to be.”

“Well, I never quite got around to [doing that],” she said.

Loving anything with a challenge, Adams-Ender quickly took a liking to the complexity of nursing. But with nine siblings and a father who was a sharecropper, she needed a way to pay for her education.

“I was walking by the student union building, and I saw a big sign that read: The Army Nurse Corps Needs You,” Adams-Ender said. This marked the start of her decades-long relationship with the U.S. Army Nurse Corps.

After earning a bachelor’s degree in nursing in 1961, Adams-Ender joined the Army Nurse Corps as a second lieutenant.

“It was my honor to serve as chief of the Army Nurse Corps,” she said. “[I] left with the satisfaction that I gave it my best and things turned out pretty well.”

During her time on active duty, Adams-Ender also served on the Defense Advisory Committee on Women in the Services from 1987-93. On the committee, she fought to ensure women had the same opportunities as men in the military.

Adams-Ender was serving as commanding officer at Fort Belvoir, Va., when she retired in 1991 with more than 30 years of service.

She said being the first woman in the Army to qualify for and be awarded the Expert Field Medical Badge is one of her greatest accomplishments from her time in the Army. 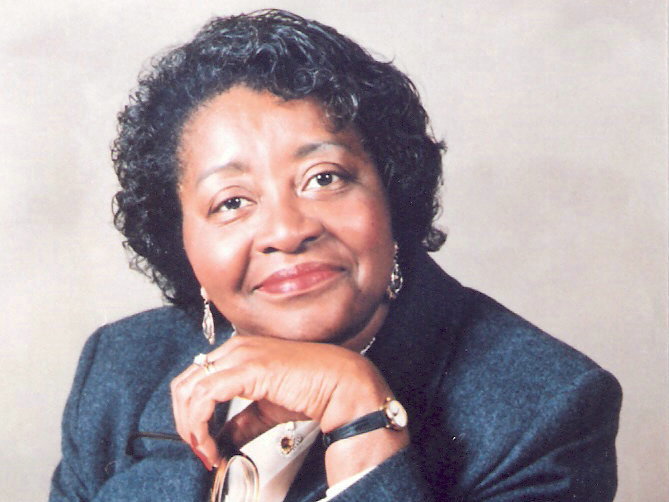 Following retirement, she served as president of the management consulting firm Caring About People with Enthusiasm (CAPE) Inc. In 2009, she founded CAPE Legacy Fund, a nonprofit that provides scholarships for nursing and ROTC students in need. She has been running the nonprofit for 11 years now.

Also a published author, Adams-Ender released her memoir, My Rise to the Stars: How a Sharecropper's Daughter Became an Army General, in 2001. She describes writing the book as a “tremendous experience.” She hopes to write and publish more books soon.

Though retired, Adams-Ender said you never really stop being a nurse.

“You may learn to do something else, but [our communities] will always need somebody to observe what’s happening to [us] and to respond in some kind of way,” she said. “I keep at this nursing business all the time.” 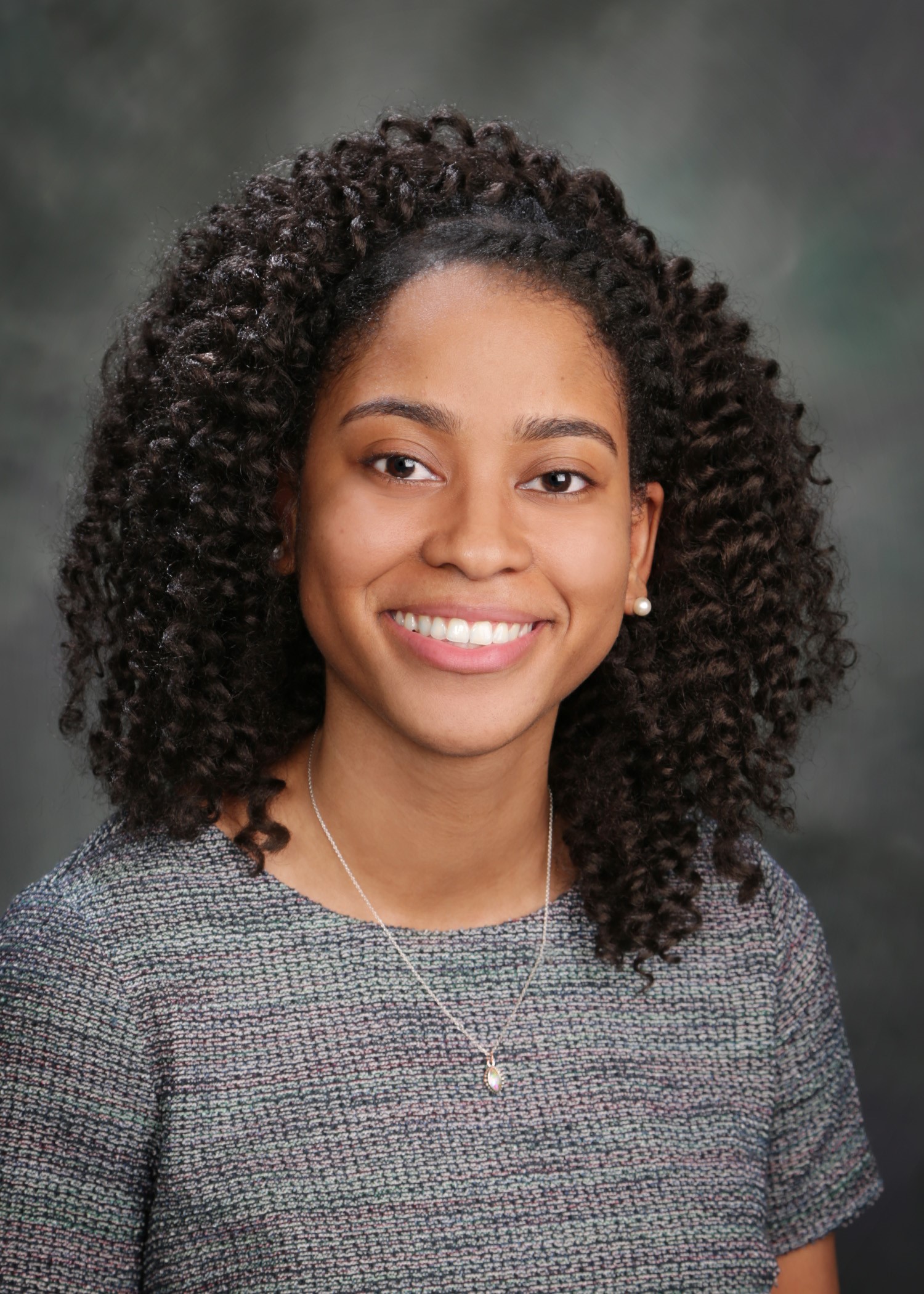