For more than 15 years, the Willow Grove (Pa.) Chapter has been supporting local military and veterans’ organizations through its Military Charity Assistance Fund.

The goal of the fund, according to chapter President Col. Paul Karwaski, USA (Ret), is threefold: “We want to assist those who are currently serving; those who have served and are injured, wounded, or have fallen on hard times; and those who are wishing to serve or on track to serve,” he said.

In 2020, the fund disbursed nearly $5,000, a record for the chapter, in addition to another $1,500 to local Junior ROTC and ROTC units. Each year, the chapter presents certificates and medals as well as scholarships to deserving cadets at high schools and colleges in southeast Pennsylvania.

The money for the fund comes from Willow Grove Chapter members through membership renewal drives, an annual summer picnic, bimonthly luncheons, and a holiday gala banquet.

Members also have connected many of the fund’s recipients to the chapter. Chapter members volunteer at the Liberty USO. A member discovered Shamrock Reins, which provides equine-assisted activities and therapies for the military community and first responders. And a member is the judge who started Montgomery County Veterans Treatment Court.

“She made a presentation during one of the luncheons, and we learned things we didn’t know before,” Karwaski said. “It seemed a viable cause, and we started to support that.”

Though the fund typically gives to the same recipients year after year, the chapter’s board of directors also considers requests from other organizations. “For example, a high school contacted us last year because they wanted to start a marksmanship program, so we gave them a one-time $500 donation to get them started,” Karwaski said.

Fund recipients are invited to the chapter’s holiday gala each December where they present about their organization and receive the chapter’s donation (though the pandemic prevented the event from occurring in 2020).

“Naturally, they are very pleased and appreciative about our support,” Karwaski said.

In addition to supporting the military community through its assistance fund, the chapter also looks for other ways to give back. Most recently, the chapter conducted a clothing drive for homeless veterans in coordination with the staff at the Chapel of the Four Chaplains located at Philadelphia Naval Base.

Karwaski said it’s important to members of the chapter to give back. “As a group and as individuals, we have done relatively well over the years,” he said.

“We all love our services, and we look at those who are currently serving — that 1% of the population who choose to serve — and that drives a lot of what we do. [Our work] also helps us keep in touch with others, in the community and within the chapter. It’s camaraderie.” 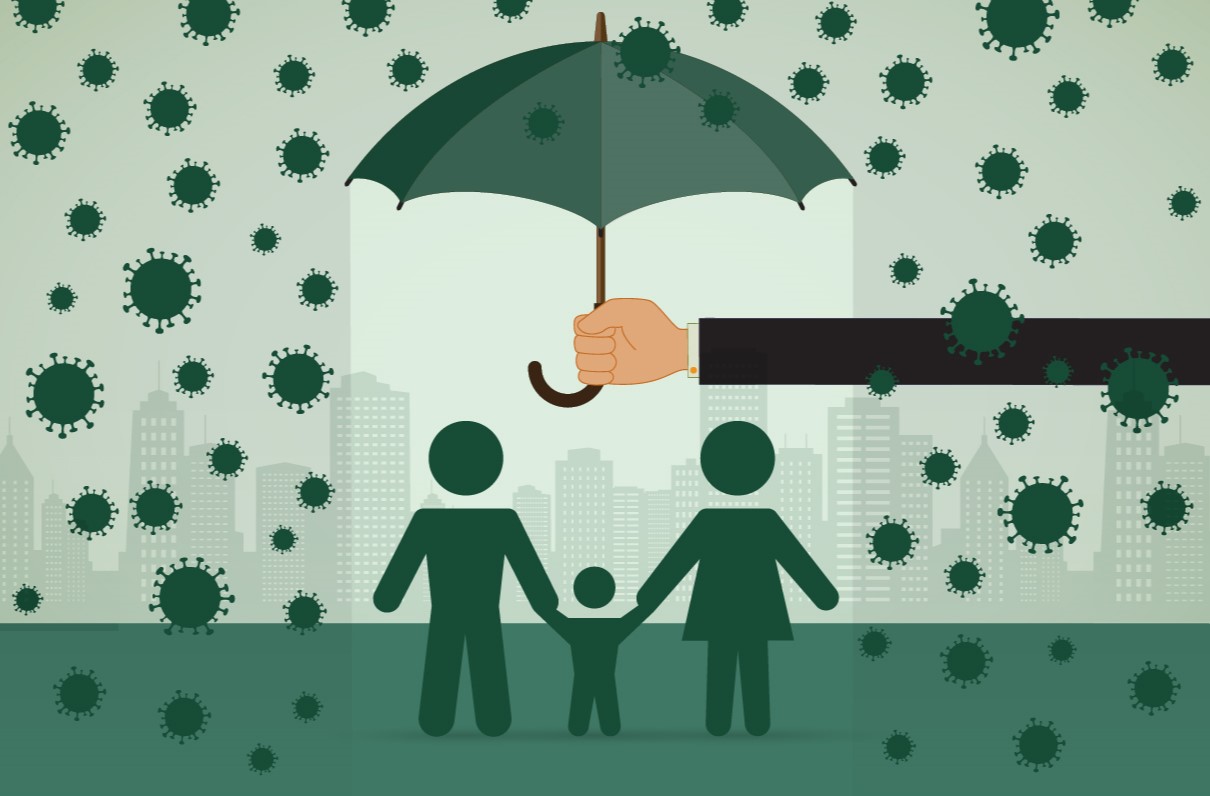 The Treasure Coast Chapter sees an increasing need for assistance and encourages support of The MOAA Foundation’s COVID-19 Relief Fund. 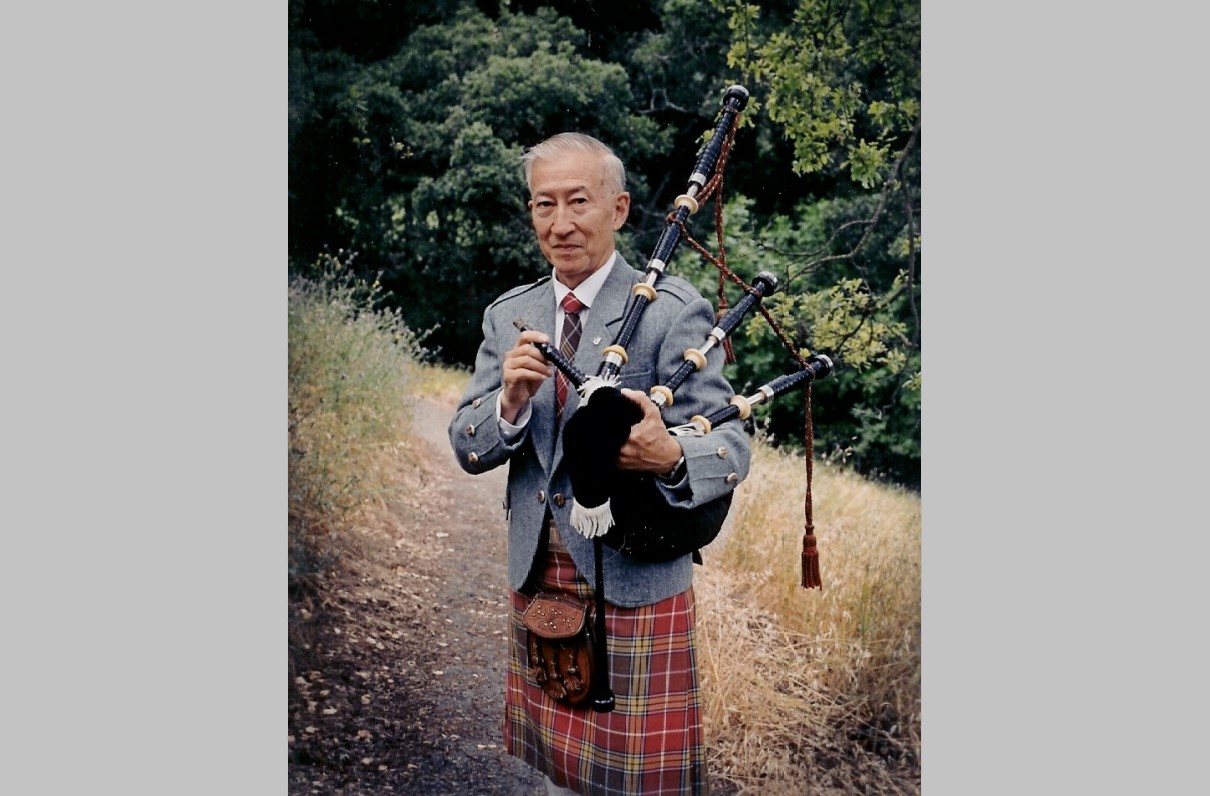