The FY 2021 National Defense Authorization Act (NDAA) cleared its final hurdle in the closing hours of the 116th Congress, with an 81-13 vote in the Senate on Jan. 1 completing the veto-override process. The House voted to override the veto 322-87 on Dec. 28.

The passage maintains a streak of annual NDAA passage that dates to 1961. More importantly, it means a series of improvements to pay and benefits for servicemembers, retirees, veterans, and military families.

“While the last few steps of the process made the headlines, we can’t forget the work done months ago by our members nationwide in pushing their elected officials to include critical reforms in this annual legislation,” said MOAA President and CEO Lt. Gen. Dana Atkins, USAF (Ret). “From protecting the health care benefits of retirees and those in uniform to securing long-deserved coverage for tens of thousands of Vietnam veterans to a host of other meaningful changes, this NDAA is a reflection of the efforts of many MOAA members and so many others throughout the year.”

The enrolled legislation (PDF version) runs nearly 1,500 pages. MOAA previously outlined its contents and will be following up in the coming weeks with greater detail on the MOAA-supported measures it contains, to include:

The legislation does not include new TRICARE fees or copay increases; the TRICARE Select Group A enrollment fee, which took effect Jan. 1, was part of the FY 2017 NDAA.

MOAA already has begun its work with the 117th Congress to expand and improve upon this legislation in the coming months. Keep track of ongoing efforts via MOAA’s Advocacy News page, and check out MOAA’s legislative priorities for the new year. 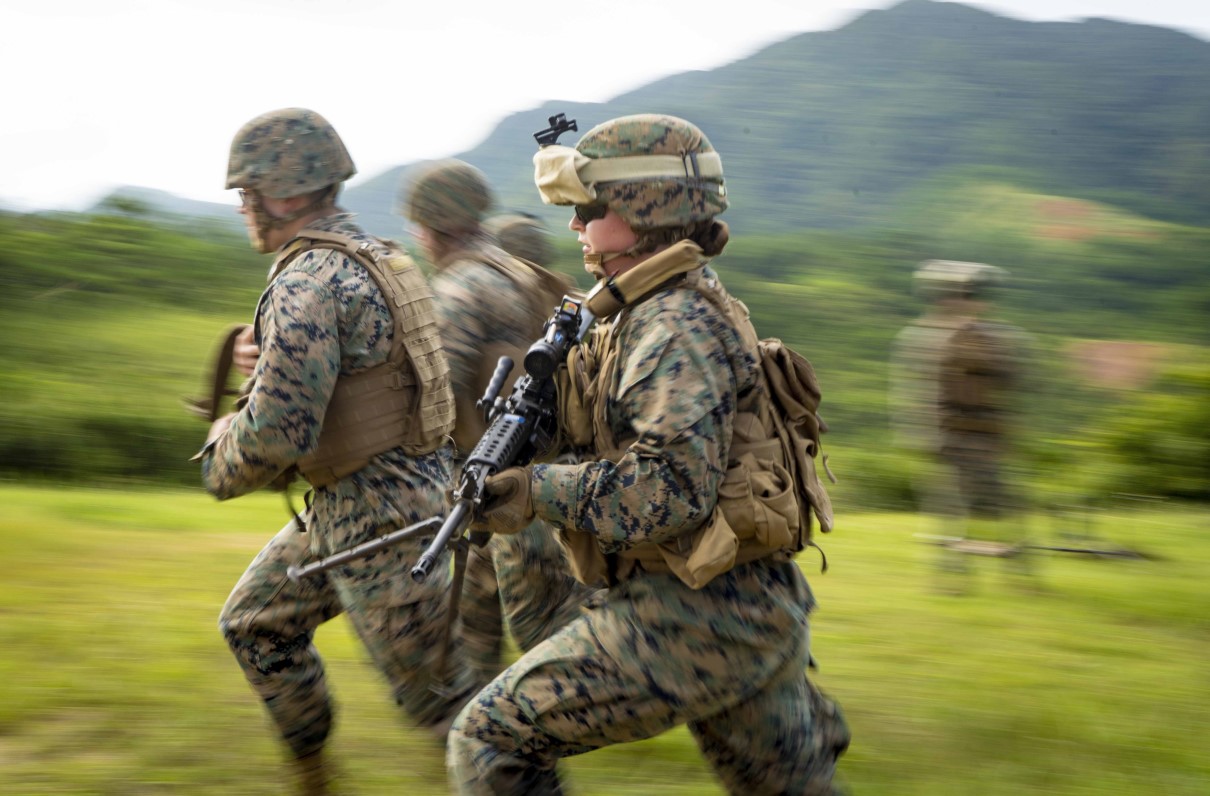 It’s never too early to plan your future finances. Here’s a look at what to expect. 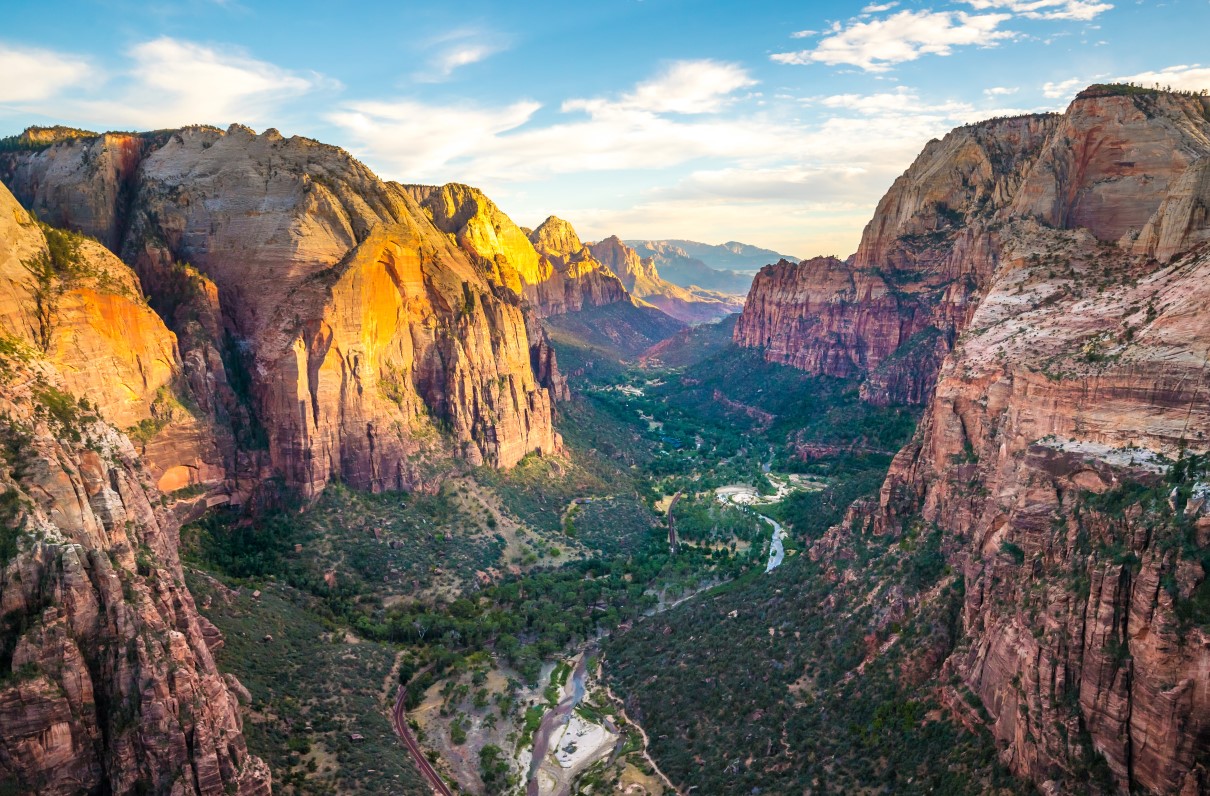 The law may clear up some confusion surrounding the benefit.