The Department of Veterans Affairs has announced it will soon suspend new veteran enrollments at five colleges that engaged in illegal practices, unless they come into compliance with the law.

"After careful review and consideration of findings provided by the Federal Trade Commission and State Attorneys General Offices, [we have] concluded there is sufficient evidence to support a finding that these schools have utilized advertising, sales, or enrollment practices that are erroneous, deceptive, or misleading either by actual statement, omission, or intimation against GI Bill beneficiaries, in violation of the law," the VA said in a news release.

The department said it will suspend future GI Bill enrollments at American InterContinental University, Bellevue University, Colorado Technical University, the University of Phoenix and Temple University, unless the schools demonstrate compliance with the law to the VA and other federal and state regulatory agencies.

The VA will give the offending schools 60 days to come into legal compliance before suspending new enrollments. It also said that veterans and dependents who are currently enrolled at these schools will not see any changes to their existing enrollments and payments. However, they may not be able to re-enroll for future terms if the schools don't address the improprieties, it said.

"Our aim in taking this action is to protect Veterans and their dependents' GI Bill benefits and comply with the law," VA Secretary Robert Wilkie said in the release. "The department is committed to helping beneficiaries avoid any negative consequences that may result." 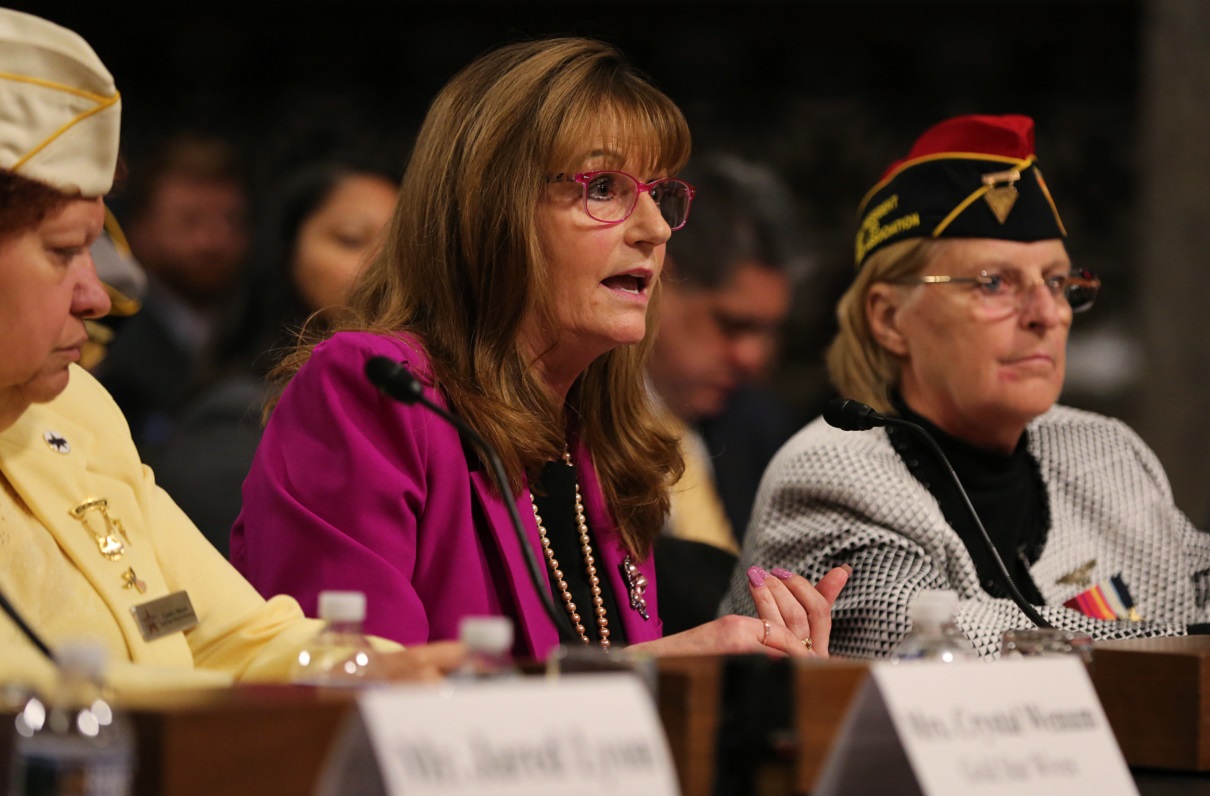 Learn why the next two years are ‘pivotal’ for veteran care. 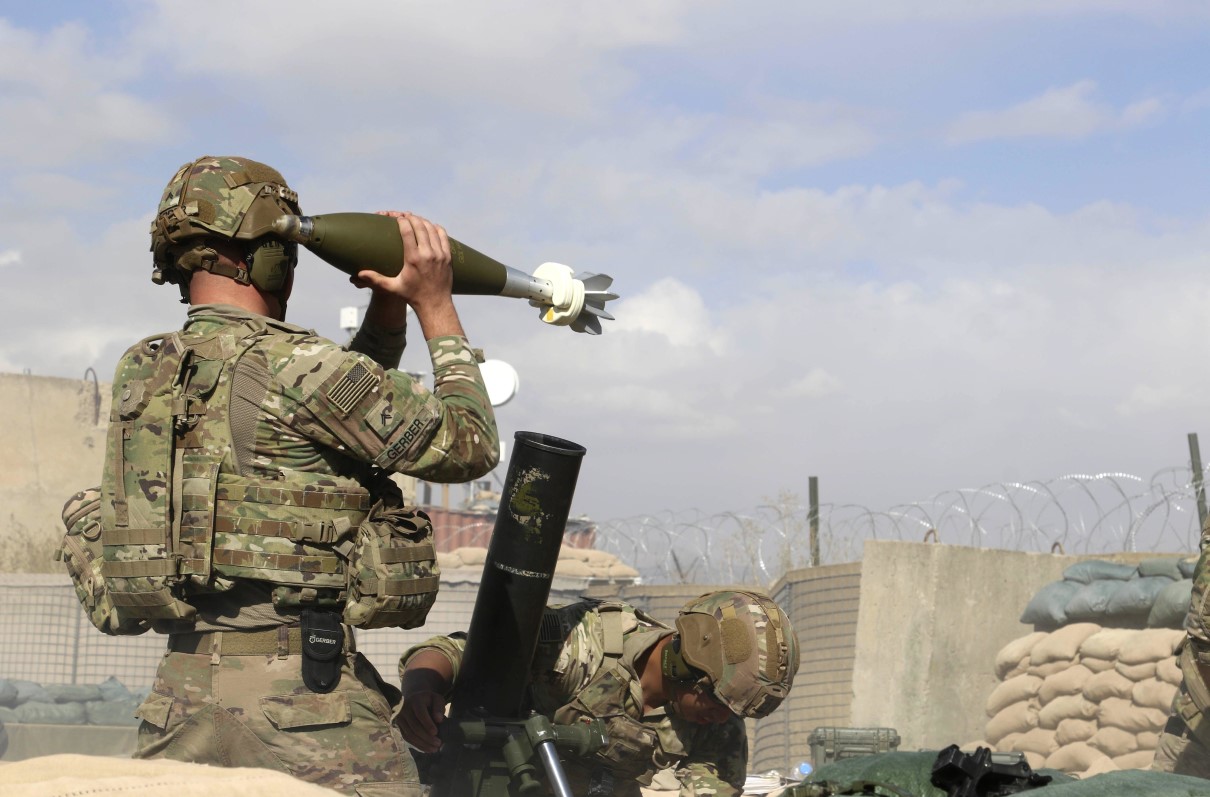 A bipartisan proposal aims to ensure that time in service is counted equally for guardsmen and reservists as it is for their active duty peers.