The Defense Department needs to do more to track whether its physician and dentist retention and recruitment programs are working, a government watchdog report states.

The report concludes that the DoD is not "consistently" tracking what civilians in the same fields earn. And it's not collecting data on retention bonus acceptance rates or determining how much it costs to train a replacement when a physician leaves.

"By collecting and using this information to help inform its decision-making," GAO staff wrote, "DoD would be better positioned to assess the effectiveness of its incentives to recruit and retain military physicians and dentists and make sound investment decisions for the future."

Knowing replacement costs would help the DoD decide whether it's more cost effective to push to retain medical personnel rather than training new ones, the report states. It would also help determine the effectiveness of incentives and bonuses, which haven't changed much in the last decade.

Meanwhile, the Defense Department is exploring other ways to address its personnel shortage, including extending service obligations for students receiving DoD assistance for physician or dentist education.

GAO staff held several round tables with students enrolled at USUHS and others receiving DoD scholarships. It found 68% and 46%, respectively, would be willing to accept one more year of obligation. But few were interested in two additional years of obligation.

"Specifically, participants in five out of eight of our focus groups with medical residents and DoD officials ... expressed concern that lengthening service obligations would delay physicians' eligibility for retention bonuses, resulting in a reduction of cash compensation over the course of a career," the report states.

It also found that a longer obligation would make students decide to separate and train in a civilian residency program after serving one or more tours as General Medical Officers to complete their active-duty service obligation; decline further medical training and a specialization via a military fellowship program; or separate from the military sooner than planned.

The report raises old concerns about the DoD's challenges filling medical specialty positions, but the GAO acknowledged that there are national shortages and the department is competing with the private sector.

"Specifically, we found that DoD's use of its recruitment and retention programs was not fully addressing military physician gaps in certain critical specialties, in part because DoD did not have targeted and coordinated strategies for reducing such gaps," the GAO report states.

DoD officials said there's a group working on a plan to recruit and retain critical specialties, which will be released by June 2020. They concurred with the other GAO recommendations, saying changes will be made within two years. 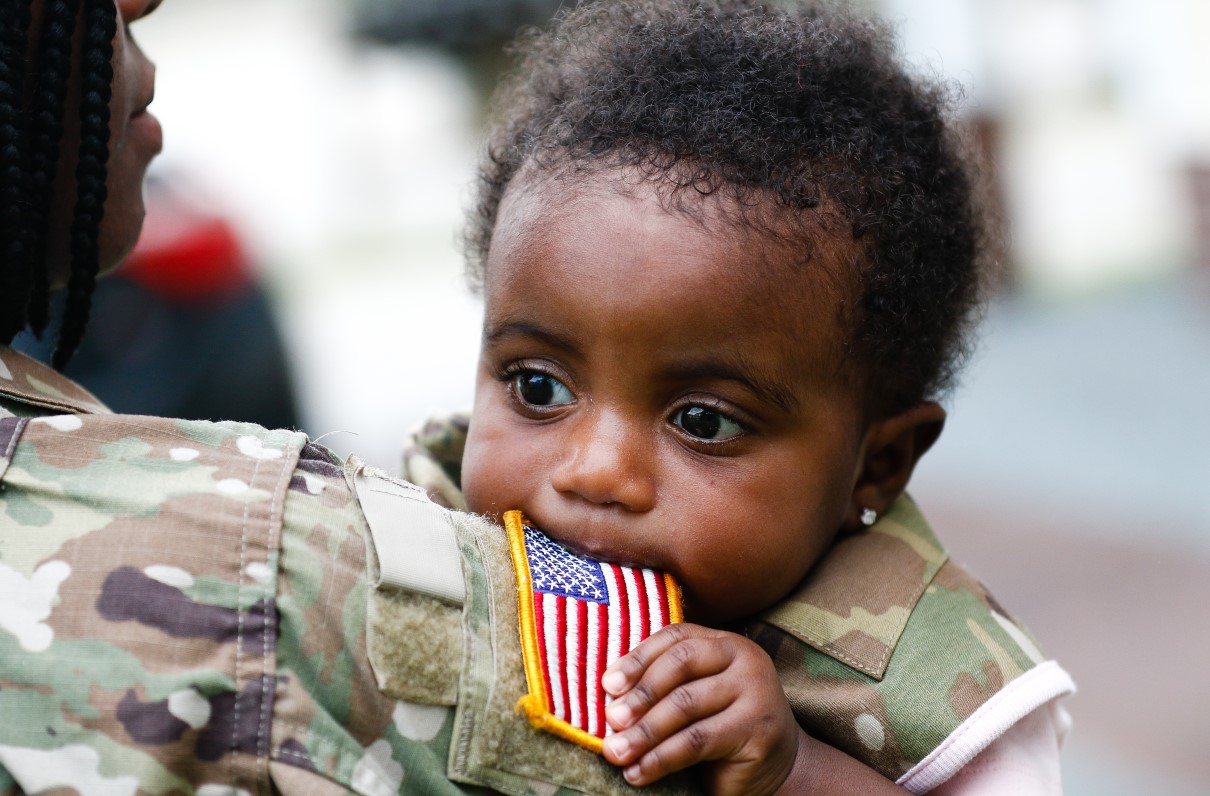 From child care to PCS support, check out these six areas of concern in 2020. 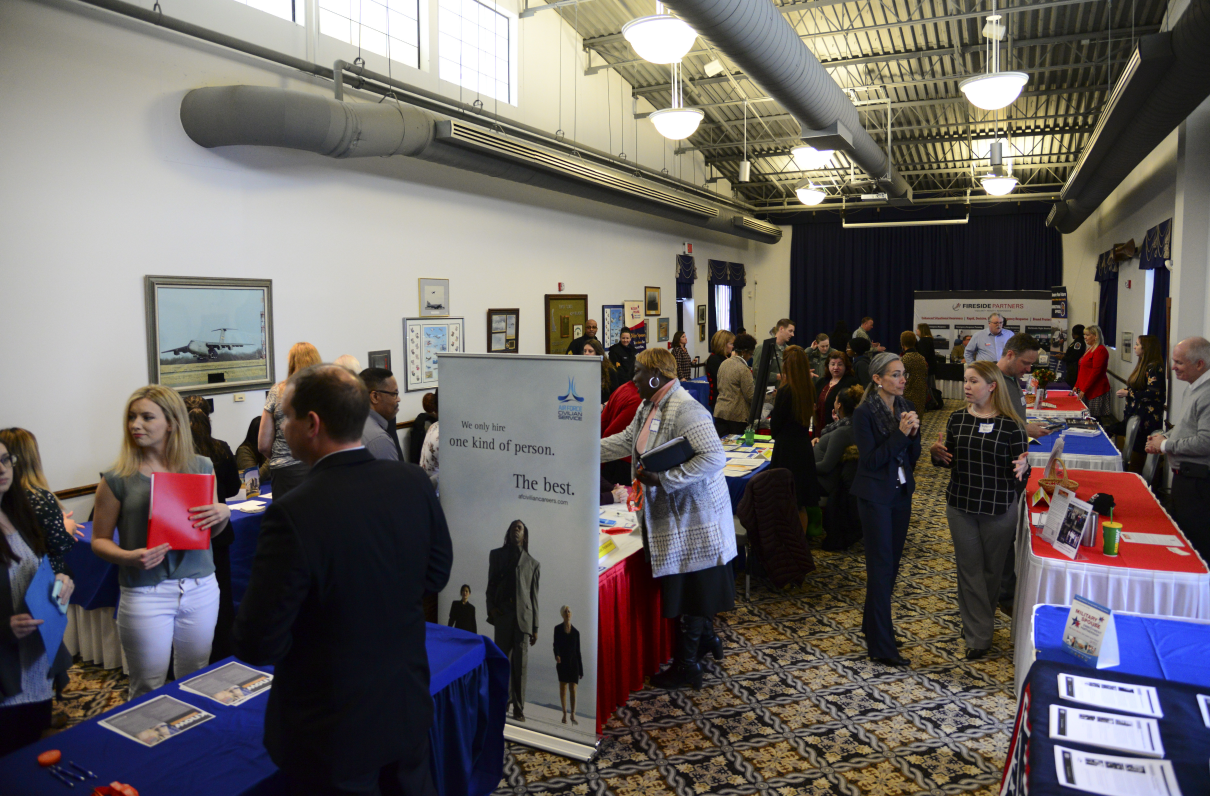 From tax credits to MyCAA expansion, here’s what’s on the to-do list for 2020.