To retain the best and brightest in the uniformed ranks, MOAA must work to remove as many barriers to family financial stability as possible. Younger military families largely view two incomes as "vital to their family's well-being" and report financial difficulties at twice the rate of civilians, according to the 2018 Military Family Lifestyle Survey conducted by Blue Star Families.

Despite nearly a decade of substantial focus on military spouse unemployment and underemployment from the executive branch, public and private sectors, military families continue to struggle to maintain two incomes.

According to Department of Defense data, 24% of the military spouse labor force remains unemployed. That's six times higher than the national unemployment rate.

MOAA in 2020 will continue to support making military spouses eligible for the Work Opportunity Tax Credit (WOTC), a federal tax credit available to employers for hiring individuals from certain target groups who have consistently faced significant barriers to employment. Veterans are a population eligible for the WOTC, and we have finally seen their unemployment rates shrink below the national average. Military spouses still hear sentiments today heard decades ago from potential employers: "Why should I hire you when you will probably just move?" Investing in a military spouse is still seen as an economic loss for small and medium-sized businesses.

The WOTC was written for the exact circumstance military spouses find themselves in, and last year a bill was introduced to try this innovative solution. It's time to act on behalf of this population that faces continual barriers to employment and include them as a target group.

When it comes to federal hiring, the government should continue to find ways to reduce red tape and barriers to military spouses gaining employment or transferring jobs during a PCS move. While President Donald Trump signed an executive order in July 2018 to encourage non-competitive hiring of military spouses, we still hear spouses have difficulty obtaining federal jobs and we expect to see utilization rates of the hiring authority to be low among non-defense agencies.

In 2020, we will continue to push for expanding DoD's Military Spouse Career Advancement Account (MyCAA) scholarships. The MyCAA scholarship program was established to ease the educational and employment challenges military spouses face. MOAA has long been a champion of MyCAA since its inception in 2009. The program was originally offered to spouses of all ranks. However, with unexpected high numbers of participation, the program ran out of money and was restructured in 2010, restricting access to and limiting the scope of the scholarship.

The MyCAA scholarship is currently available to spouses of servicemembers who are E-1 to E-5, W-1 and W-2, and O-1 to O-2, and provides up to $4,000 of financial assistance for associate degrees and occupational certifications/licenses.

We want to hear from you: MOAA is always looking for new ways to improve the lives of military families. You can help shape our agenda or shine a light on an important need. Please send your ideas or concerns to legis@moaa.org. 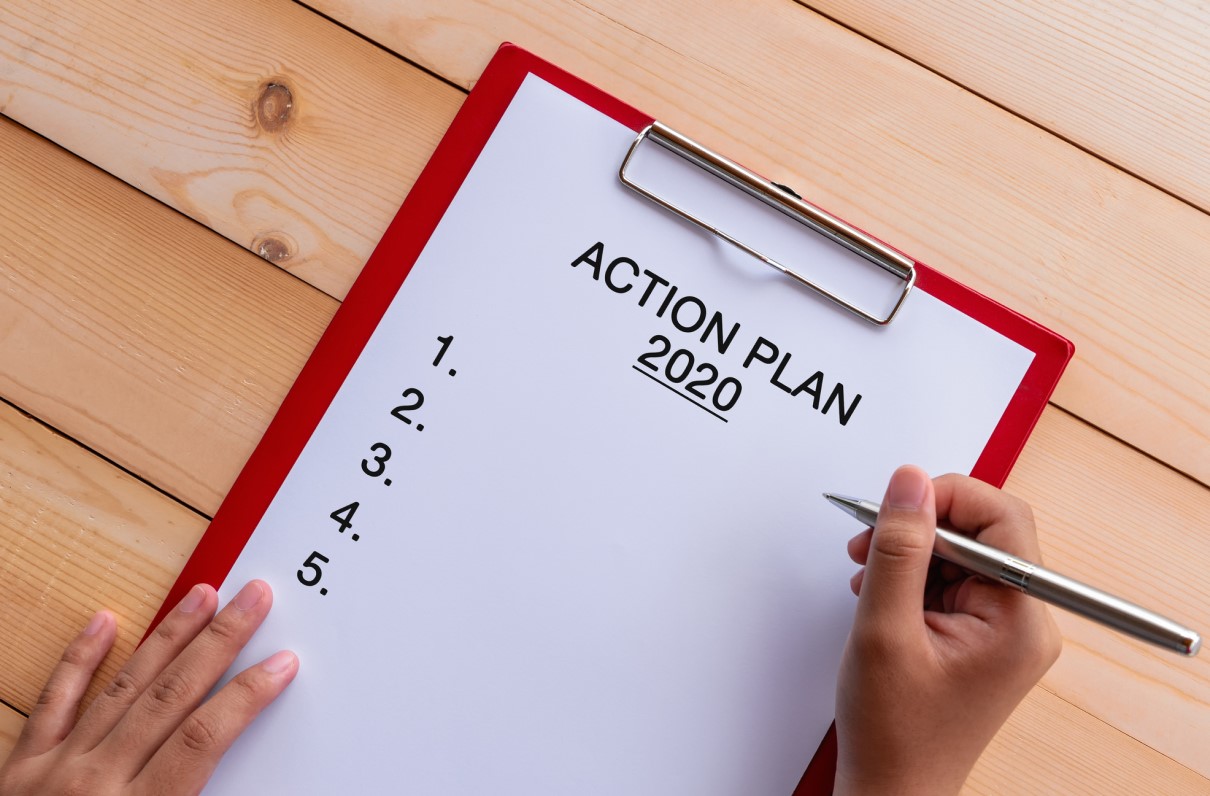 Whether you're on the job hunt or just testing the waters, consider these tips. 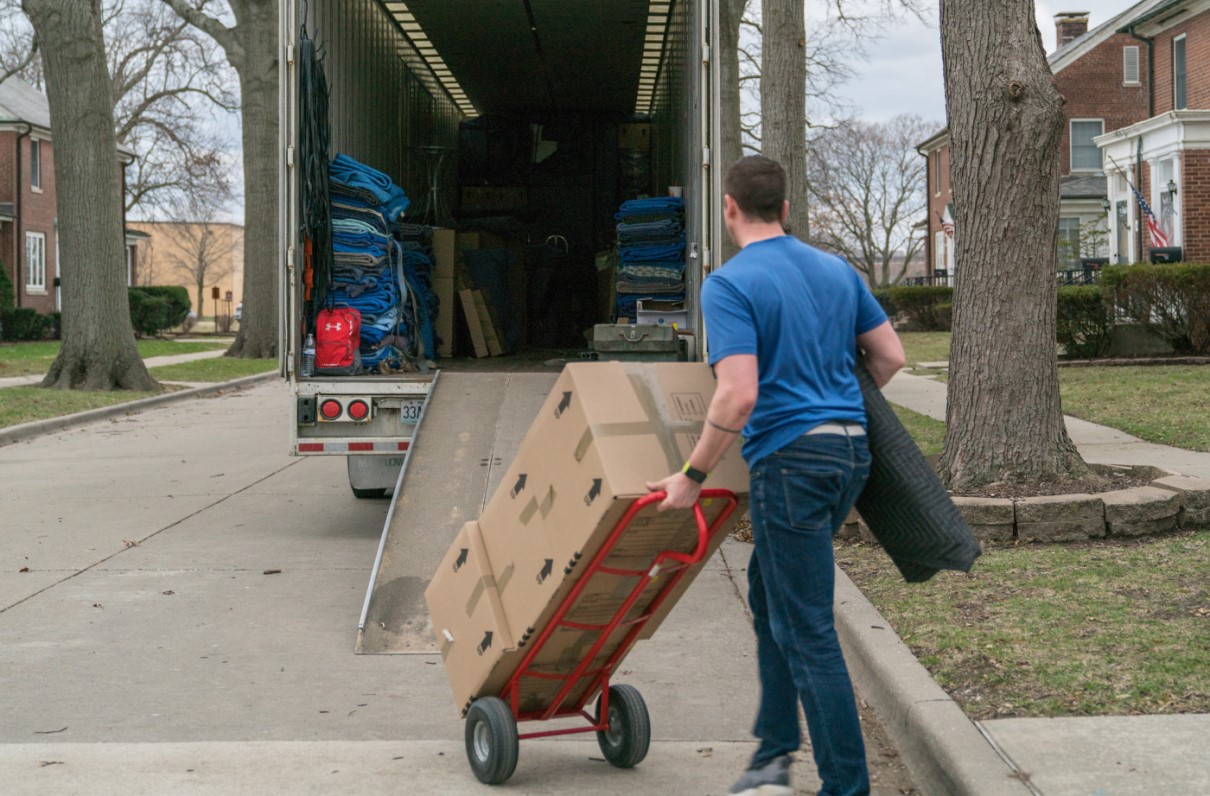 This could ease the burden of relocation for military spouses.