Military members could be reimbursed for the extra costs of relocating their pets as part of a permanent change-of-station move during the pandemic, Pentagon officials said Thursday.

In normal circumstances, service members must pay out of pocket to move their pets during a PCS. Troops moving stateside typically drive their pets or ship them on a commercial airline, an option that can also cost hundreds of dollars. Troops moving overseas can sometimes ship their pets with them as part of a Patriot Express flight. Doing so can cost around $400. But space for pets on those flights is very limited, and only two pets are allowed per family.

But thanks to the COVID-19 pandemic, commercial airlines have suspended pet travel services. That means troops who are relocating must either snag hard-to-get Patriot Express space, drive their pets or, if that's not an option, hire a pet shipping service, which can cost thousands of dollars.

Now, the Defense Department could reimburse troops for those expenses if they are incurred as a result of the pandemic stop-movement order, Ramón "CZ" Colón-López, senior enlisted adviser to Joint Chiefs Chairman Gen. Mark Milley, said during a town hall livestream Thursday.

"I know that every time we have had a situation where families were incurring costs because of the stop-movement and the limitation of assets, we have found a way to go ahead and compensate them or come up with a mechanism to be able take care of them," he said. "So if it's something that we have not done yet, we will look into it."

That reimbursement would join a series of other COVID-related reimbursements for relocating troops, such as additional housing help and extra per diem payments.

[RELATED: Short- and Long-Term Improvements in Store for PCS Moves]

The stop-movement order is currently slated to end June 30. Officials are regularly reevaluating that date to determine whether an extension is warranted, Colón-López said during the livestream.

"Trust that every day we are critically thinking about every possible way that we can go ahead and mitigate the risk to make sure that we go on to life in the new normal or as normal as possible," he said. 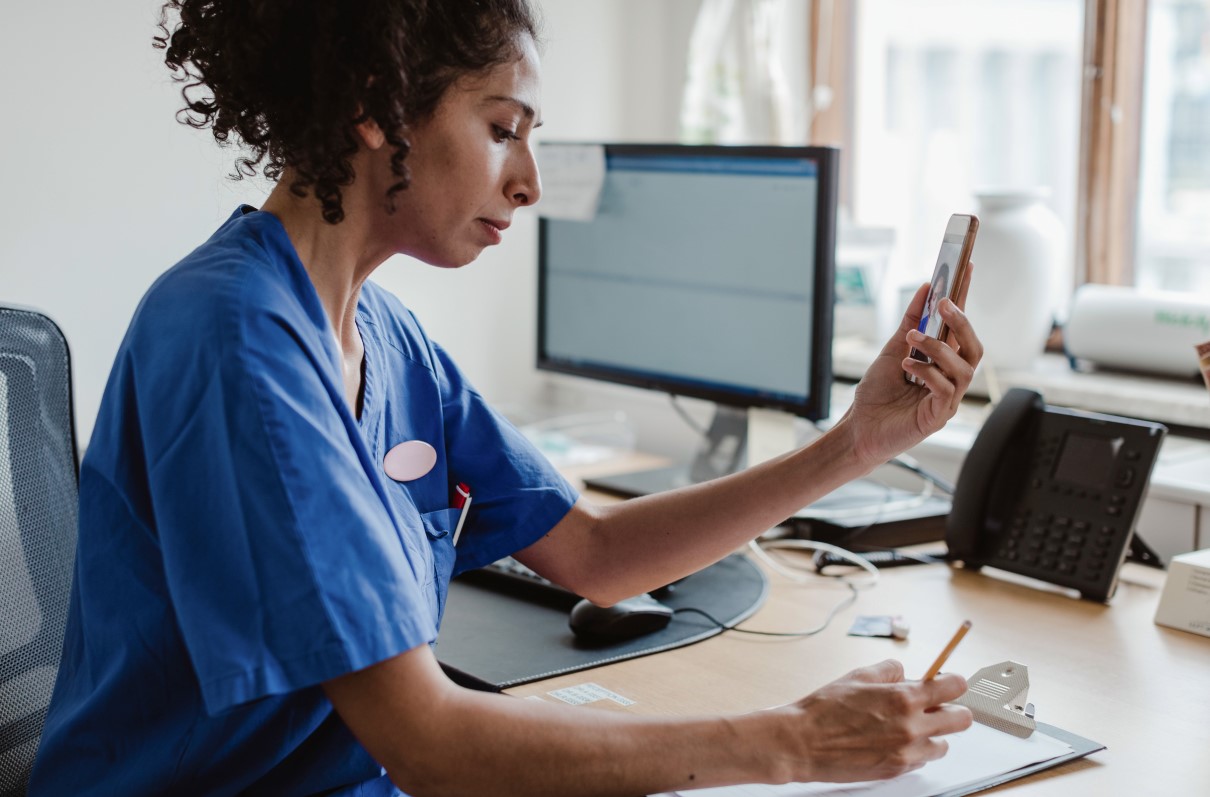 Learn what services are covered, and find out the requirements for patients and providers. 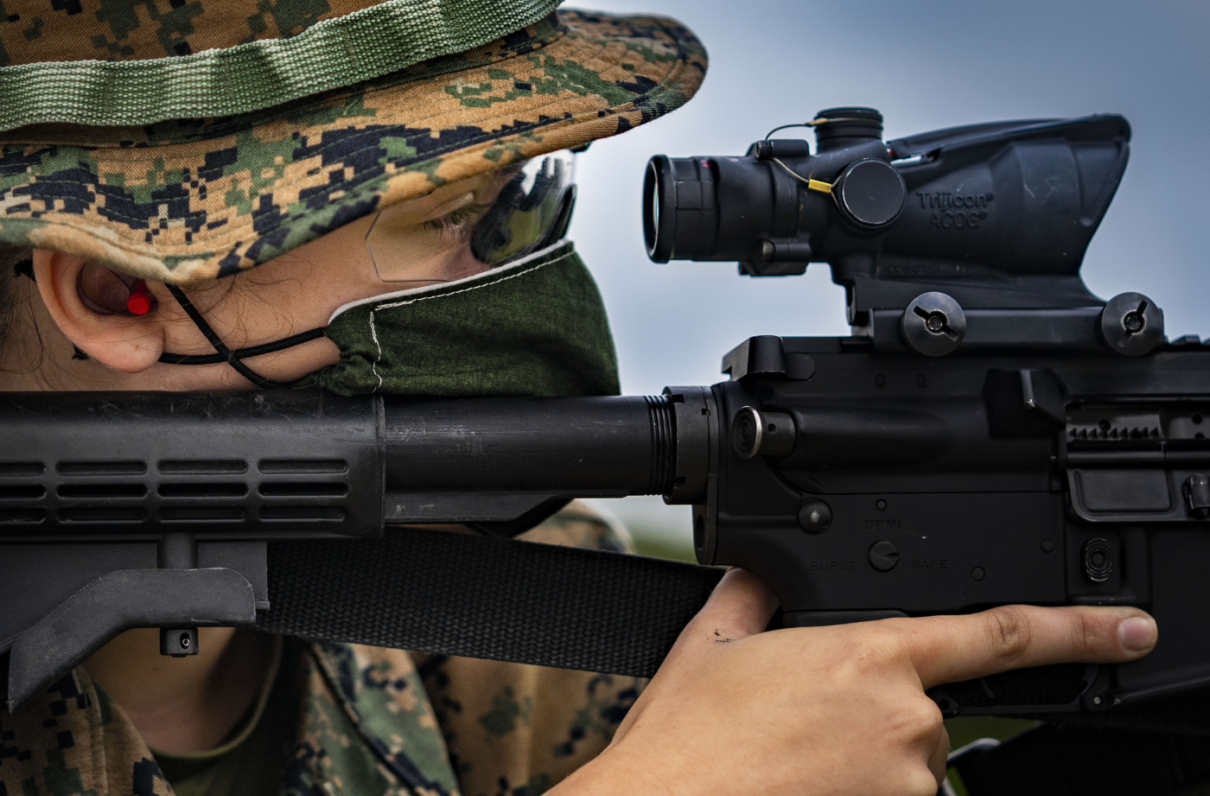 MOAA continues to watch out for servicemembers as DoD plans for new fiscal realities.