Although former Navy Lt. j.g. Phil Ponder has been an artist all his life — throughout his childhood, while serving in the Navy, and during 30 years in the shoe business — he said he doesn't create art. He creates memories.

The Tennessee resident is most known for painting skylines and famous buildings, including Market Street in Nashville, the Alamo, and Opryland. After Ponder spent three and a half years in the Navy as an engineering officer, he worked for a shoe company. It was there he saw the picture of a walled Italian city with no land or sky in the frame, just buildings.

Ponder knew he wanted to create a painting like that. To relate it to Nashville, he thought of Market Street and its row of buildings, mostly built in the late 1800s. He ended up selling hundreds of prints of the painting but didn't fully turn to art until about 10 years later, after retiring from the shoe business.

"I'm so honored to be able to show the unique facts and trademarks of Nashville on paper that people have put up on their walls to remind them of special events and special places," he said.

To date, Ponder has painted more than 250 pictures that have been turned into prints. His paintings usually start with a photo of what he wants to draw, which he turns into a pen-and-ink version before adding watercolor.

"People come up to me and say, ‘That picture's on my wall, and it brings up such a great memory of a time when such and such happened,'" Ponder said.

The 87-year-old, who is a Premium member of MOAA and past president of the Andrew Jackson Chapter, said he's blessed to be able to keep painting for people.

"It gives me a daily challenge to keep going," he said.

Besides bringing memories to watercolored life, Ponder also auctions off his paintings to raise proceeds for charities and nonprofits.

"In spring and fall, almost every week, I am giving items away to different charities and nonprofits," he said, adding that one of the artworks he created with a friend — a painting of a sculpture of books outside a library — was turned into prints and raised about $20,000 for charity.

Ponder now receives more commissions for artwork, and this year he's working on painting a church, a school, a barn in southern Tennessee, and several homes. Earlier this year, he finished a five-week project painting a new version of Nashville's Union Station.

Ponder mostly paints views from Tennessee, but while in the Navy, he had the chance to sail up the East River alongside Manhattan. Photos he took from the bridge of the ship turned into a painting of the city's skyline.

Painting also has taught Ponder how to deal with mistakes, both in art and in life.

One time, he was painting a skyline but had too much brick-colored paint on his brush, and it dropped right into his painted sky.

"So I created this little brick building on the skyline, and nobody ever asked me what that building was," he said. "It's how you handle your mistakes."

Charlsy Panzino is a writer based in Washington, D.C. 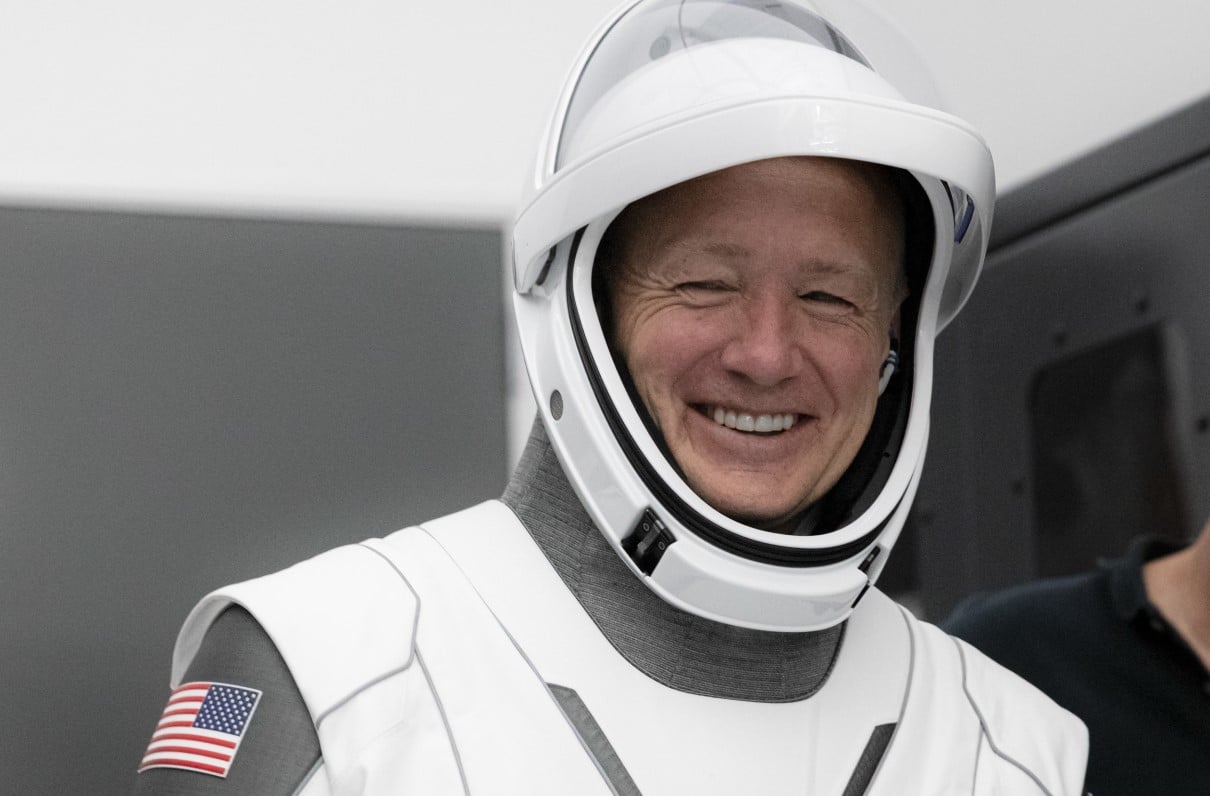 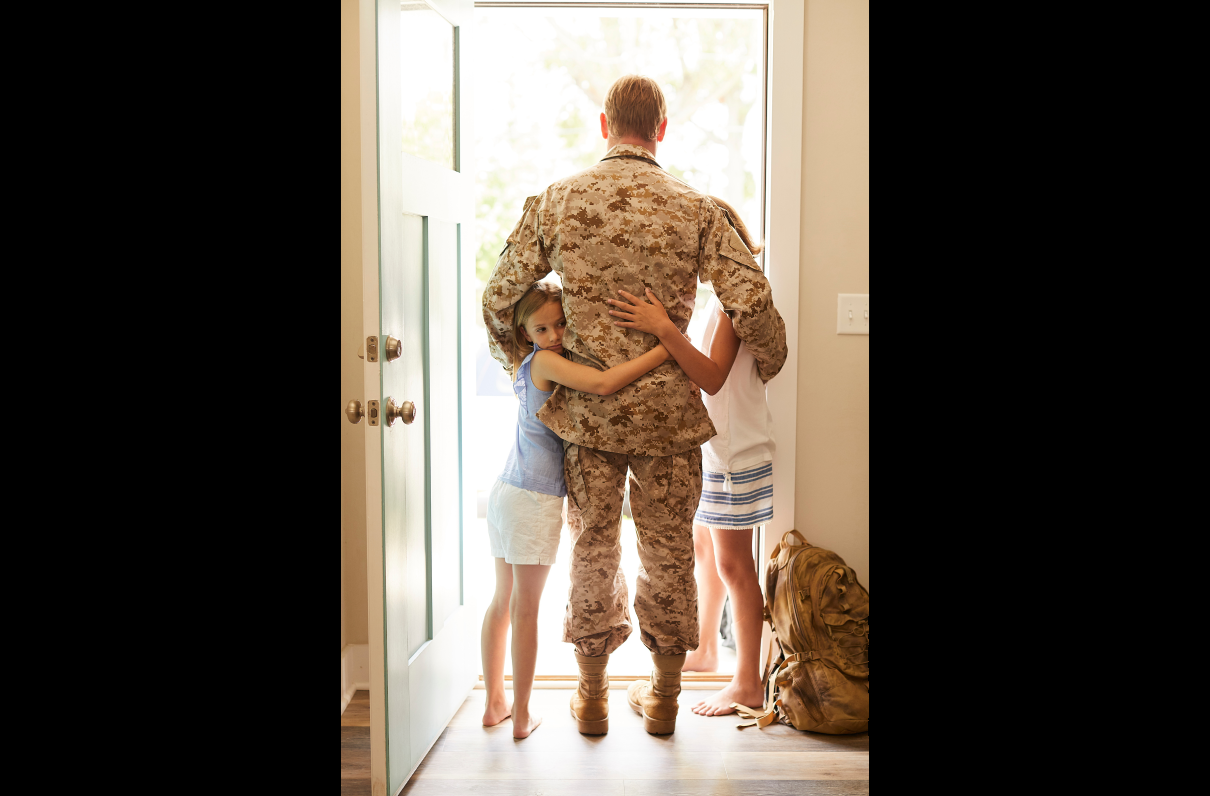