This article by Gina Harkins originally appeared on Military.com, the premier resource for the military and veteran community.

MARINE CORPS BASE QUANTICO, Va. -- Marine lieutenants at The Basic School were the first to complete a new test that could eventually change the way officers are assigned to military occupational specialties.

The Marine Corps is no longer using a World War II-era General Classification Test new officers have been taking for decades. In its place is an aptitude test millions of civilians take every year during the hiring process for major corporations.

About 300 students at TBS were the first to take the Criteria Cognitive Aptitude Test, or CCAT, here this week. Data collected over the next several years could change how lieutenants are screened for special billets and placed into their career fields.

[RELATED: The Army Is Overhauling Its Battalion Commander Selection Process]

Before the test, the officers were told they were the first in line to help improve the Marine Corps' MOS assignment process.

"The purpose of this test is to determine indicators of success within a MOS as it pertains to mental indicators," a slide describing the test stated. "This test will likely aid in shaping the future of MOS assignments, assignment to career level education, and screening for special billets."

The test includes 50 questions -- a mix of verbal, math, logic and spatial-reasoning problems. Officers are asked to answer as many as possible in the allotted 15-minute test window.

The older test typically took officers more than two hours to complete. Since the schoolhouse has a packed curriculum, 2nd Lt. Issachar Beechner was relieved this one took a fraction of the time.

"You don't get a lot of new things in the Marine Corps, so it's good to be part of something new," he told Military.com after completing it.

Beechner and 2nd Lt. Kelly Owen didn't complete all 50 questions in the 15 minutes. Beecher got through 28 and Owen through 39.

That's common when it comes to the CCAT, said Capt. Oludare Adeniji, an operations research analyst here at Quantico who helped lead the search for a replacement to the decades-old General Classification Test.

"That's a part of how we get reliable scores," Adeniji said.

[RELATED: Do You Need a CV Instead of a Resume?]

A big flaw with the old test, he added, was that it was no longer providing the Marine Corps with useful data. Officers across the board were receiving high marks, but men and white officers tended to perform better than women and those in minority groups. That raised questions about possible biases on the outdated test.

"When we did a study this past summer, we saw that officers that are assessing over the last 10 years or so were all skewed to one side of that test," Adeniji said. "What we're trying to do with the CCAT is re-center it and have a proper distribution of scores."

With the new test, the Marine Corps will not only collect about 10,000 officers' scores, but will gather information on how those Marines perform in their career fields. Once they have about five years' worth of data, they'll examine possible connections between the test scores and MOS performance.

Analyzing that data is part of a Marine Corps-wide emphasis on talent management, Adeniji said.

"When you place an officer in a job that [they are] successful at and they feel that they're good at it, it's a retention tool," he added. "They perform better, and the Marines are better off for it because they've been aligned in accordance with their capabilities.

"We're trying to better understand the officer that comes through the door here and what they're already good at so we can ... say, 'Hey, you show indicators that you'd be good within these MOSs.'"

Last year, the CCAT was given about 3 million times by civilian employers, Adeniji said. The Marine Corps looked at about a dozen different tests before selecting this one. The review to replace the General Classification Test took about four years.

Maj. Craig Thomas, a spokesman for Manpower and Reserve Affairs, said that TBS won't change how it assigns officers to their MOSs for at least five years. Students at TBS can request a copy of their test results, but their scores won't bar them from serving in specific fields.

Adeniji agreed. "The test is not directive," he said. "... We're not screening people out [of any MOSs]. We're informing decision making."

Owen joined the Marine Corps on a law contract, but she hopes to switch into the infantry. Beechner hopes to become a fixed-wing pilot and fly the F-35 Joint Strike Fighter or a KC-130 tanker.

Both compared the CCAT to other cognitive placement tests they took in college. Beechner said the test was like the multiple-choice Armed Services Vocational Aptitude Battery new recruits and officer candidates take before joining the Marine Corps.

The officers completed the web-based test on their own computers. It doesn't require any studying or prep work since it's meant to assess their general knowledge.

"If you can place somebody in an MOS that will allow them to enjoy their career more, they're more likely to stay," she said.

US Plans to Relax Restrictions on Landmines 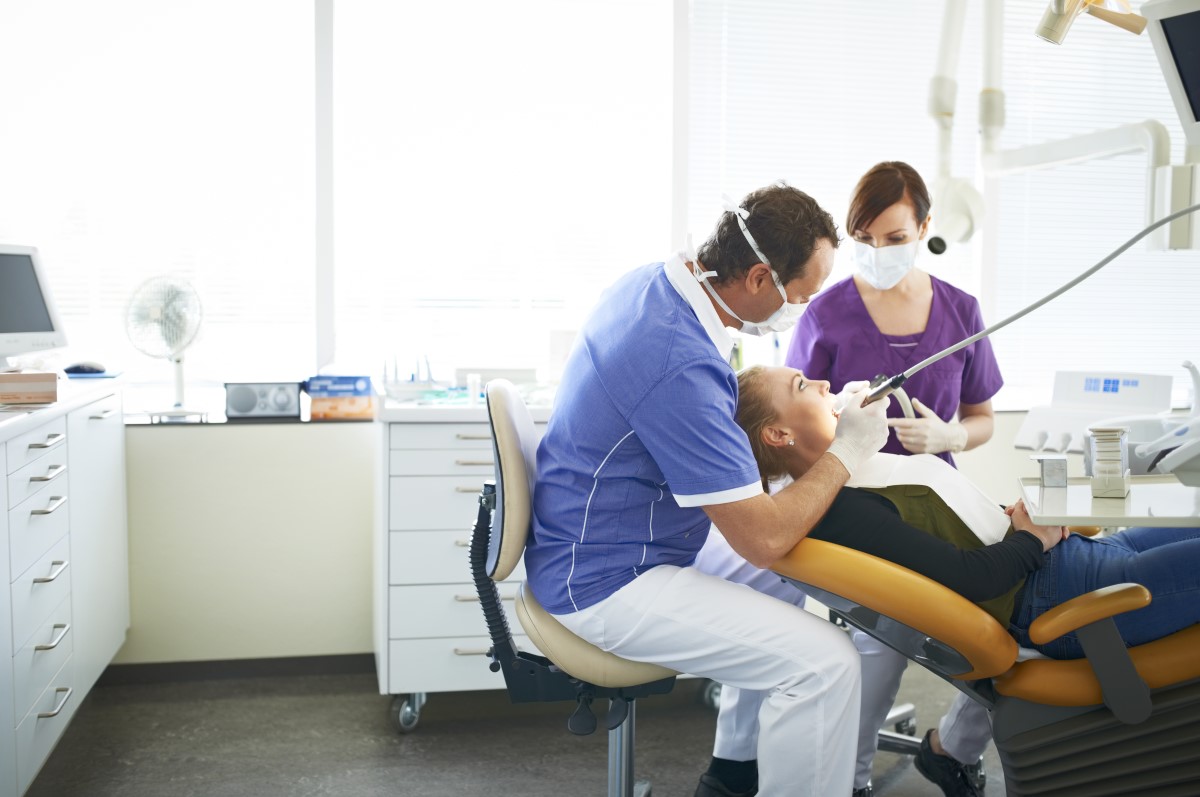 The DoD may need to increase incentives for medical personnel with critical specialties.