A bill has been introduced in the House that would officially designate a "Purple Heart Flag" and direct that it be flown at federal buildings and memorials on national holidays.

The legislation, introduced last November by Rep. Brian Higgins, D-New York, would amend the U.S. Code to allow for the designation of a flag modeled on the insignia of the Military Order of the Purple Heart.

If passed by the House and Senate and signed by President Donald Trump, the bill would have the Purple Heart Flag flown at the World War II Memorial, the Korean War Memorial, the Vietnam War Memorial, national cemeteries, selected federal buildings and Department of Veterans Affairs hospitals.

The flag should fly on holidays including Armed Forces Day, Memorial Day, National POW/MIA Recognition Day and Veterans Day, according to the bill's language.

[RELATED: Commentary: DoD Must Do More to Recruit and Grow Hispanic American Officers]

In a statement, Higgins, whose district includes the Buffalo, New York, area, said, "Raising the Purple Heart Flag would provide a visual reminder of the wounds our warriors endured and the soldiers who have laid down their lives to uphold the liberties this nation was founded on and continues to hold dear."

In an interview, Russ Ward, senior vice commander of Chapter 187 of the Military Order of the Purple Heart in Buffalo, acknowledged that "the nation has more urgent matters to attend to now," referring to the novel coronavirus pandemic. But he said the Purple Heart Flag issue eventually deserves the attention of Congress.

Ward, 73, is a Purple Heart recipient who was wounded in the left leg while serving as a specialist with the Army's 1st Cavalry Division in Vietnam during the Tet offensive of 1968.

Estimates vary on the total number of awards of the Purple Heart, the oldest U.S. combat decoration still given out, but the National Purple Heart Hall of Honor in New Windsor, N.Y., puts the number at more than 1.5 million.

The bipartisan bill would ensure that courses moved online would still be considered on-site for the sake of student housing allowances. 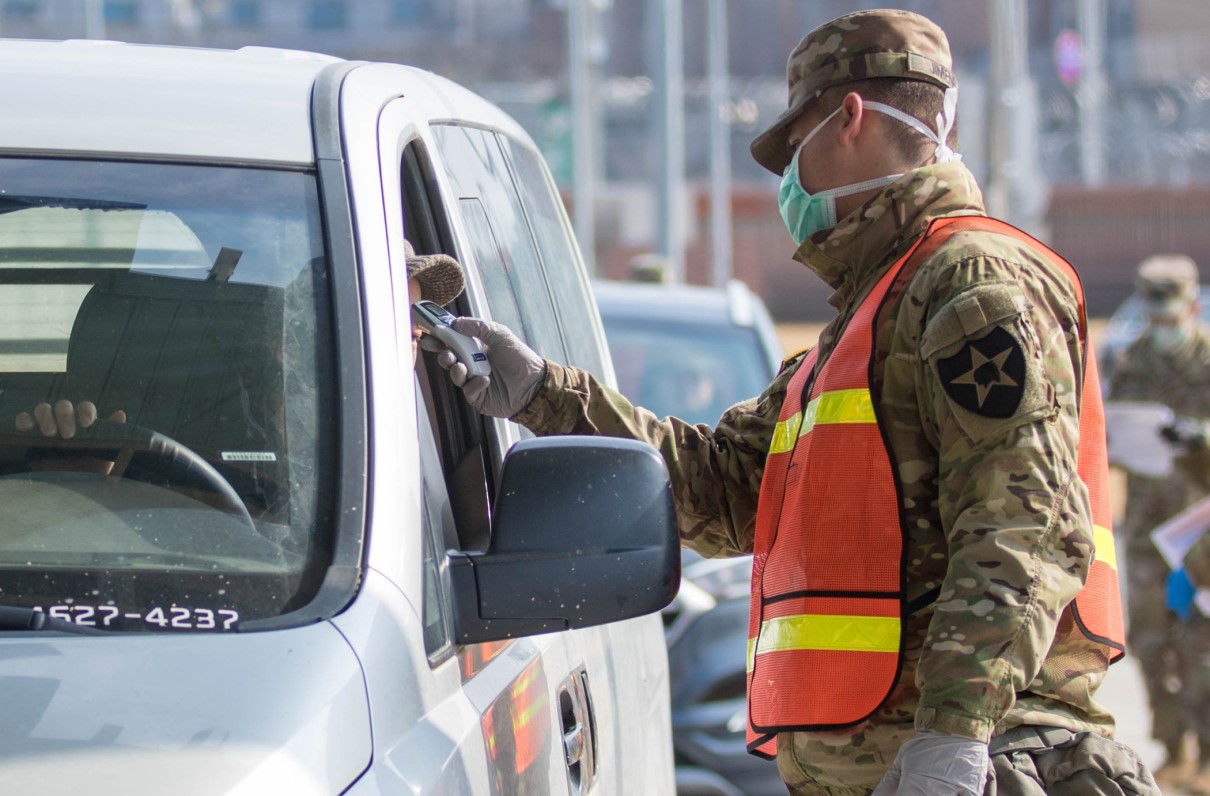