Ultimately, the VA awarded about $6,500 in disability to the veteran, despite the fact that an examination by a licensed clinical psychologist ruling there was no direct relationship between the veteran's symptoms and conditions. That's according to a new VA inspector general report released Feb. 18, finding that use of questionnaires administered remotely increased bad rulings and led to fraud.

In this case, the veteran went through a private provider in Puerto Rico via teleconference to fill out the questionnaire. The VA prohibits staff from using questionnaires completed remotely by non-VA doctors when determining benefits.

The report suggested that the Veterans Benefits Administration "determine whether public-use disability benefits questionnaires continue to be an effective means of gathering evidence to support claims for benefit entitlement and, if not, take steps to discontinue their use."

The VBA created the questionnaires for public use a decade ago to address its claims backlog by letting veterans undergo a private, non-VA provider examination. But several years later, over concerns of fraud raised by the IG, the VBA stopped accepting "telehealth" examinations -- health care delivered remotely via phone or internet -- by non-VA providers or contractors when determining a disability claim.

But IG staff found VBA claims processors have used the telehealth questionnaires to make decisions in more than half of the claims it reviewed, adding up to about $613,000 in payments from April 2017 through September 2018.

VBA staff have alerted 225 potential fraudulent claims relating to these public-use questionnaires to the IG as of December 2018.

The report added that "numerous" organizations have been using these telehealth questionnaires to exploit veterans, charging them fees or taking some of their disability compensation benefits in exchange for filling out the questionnaires. IG staff also reported hearing reports that veterans were being coached on what to say to maximize their benefits.

In addition to lacking checks, the IG report pointed out neither the VBA's website nor its forms informed users that telehealth questionnaires filled out by private providers could not be used for deciding benefit entitlements.

VA staff told the IG it would take time to change the form and website because of the Paperwork Reduction Act of 1995 and the requirement to obtain approval from the Office of Management and Budget. This process takes more than a year to complete so public-facing forms, including public-use questionnaires, will be outdated. 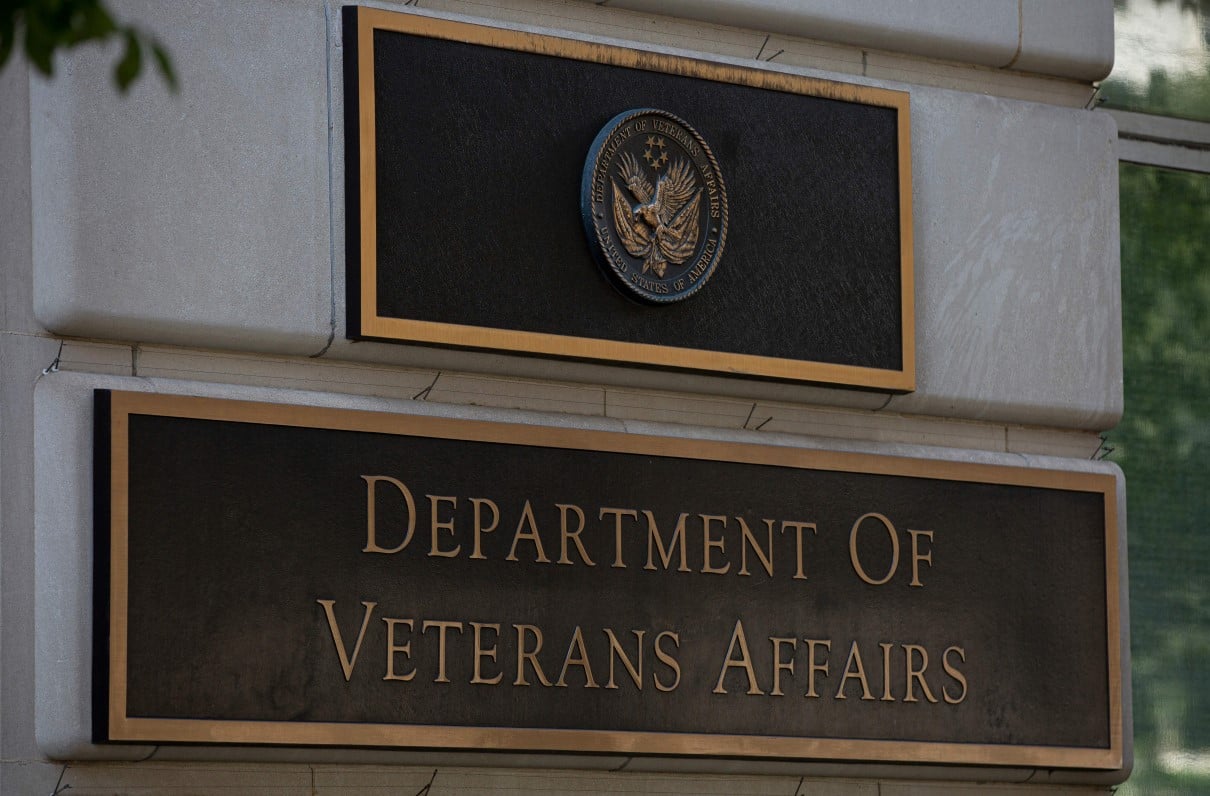 A major funding increase could be in store, reflecting many of MOAA's legislative priorities.